Many Generations in the Making, Change We Seek Fund Remains Very Much a Family Affair

“Make sure you pay yourself first.”

Such sage wisdom, from a long-passed family matriarch known as Aunt Essie, has served as an extended family’s multi-generational guiding light for financial principles.

The principle of solid financial planning is now manifested as part of the Change We Seek Advised Fund at The Community Foundation of Middle Tennessee — co-founded by Odell’s daughter, Lisa Swift-Young, husband Antonio Young, and their grown children, Brandon and Marissa Young. 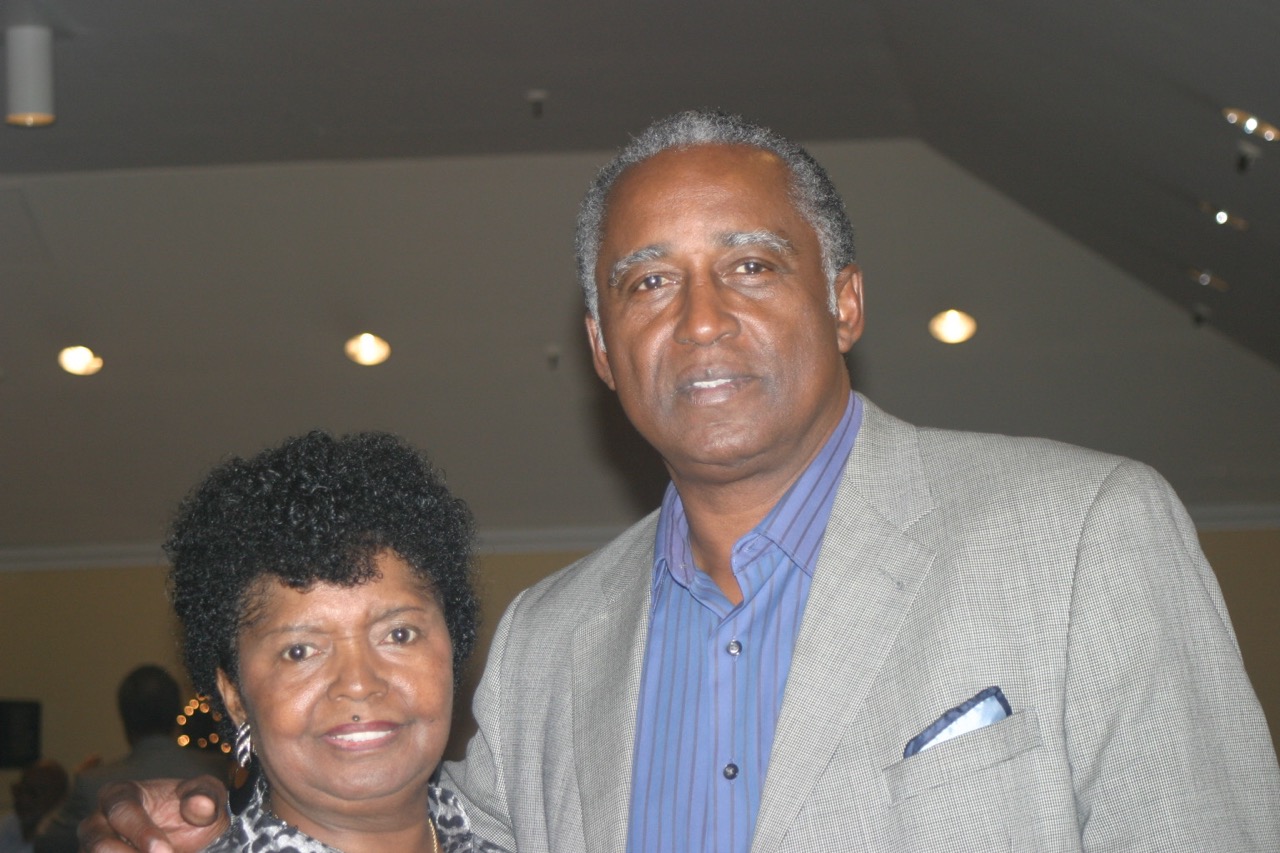 Established in 2017, Change We Seek offers grants to nonprofit organizations assisting Black and Latino families in underserved urban communities. Its mission is to support programs that give these communities the means to be in control of their own economic destiny.

Entering their second year of the grant process, the Youngs initially partnered with Clifton Harris, the president and CEO of the Urban League of Middle Tennessee, to identify prospects and disperse “mini-grants” of $500 to minority owned Nashville-area nonprofits and organizations focused on community involvement, housing and shelter, and human services.

Sustainability — what Aunt Essie preaches — has been the key component of the Fund’s mission, emphasizing economic empowerment as essential to both short and long-term growth.

The time was right for the Youngs to more formalize a lifetime of giving back to the community while keeping their own financial house in order.

“We had talked about leaving a legacy while we were living,” explains Lisa, flanked by her husband, in a recent Zoom interview with The Community Foundation. The call included Brandon from his home in North Carolina, Marissa from her home in Nashville, and later her retiree parents, Odell and Sandra Swift, from their home in Prospect, Kentucky, near Louisville. 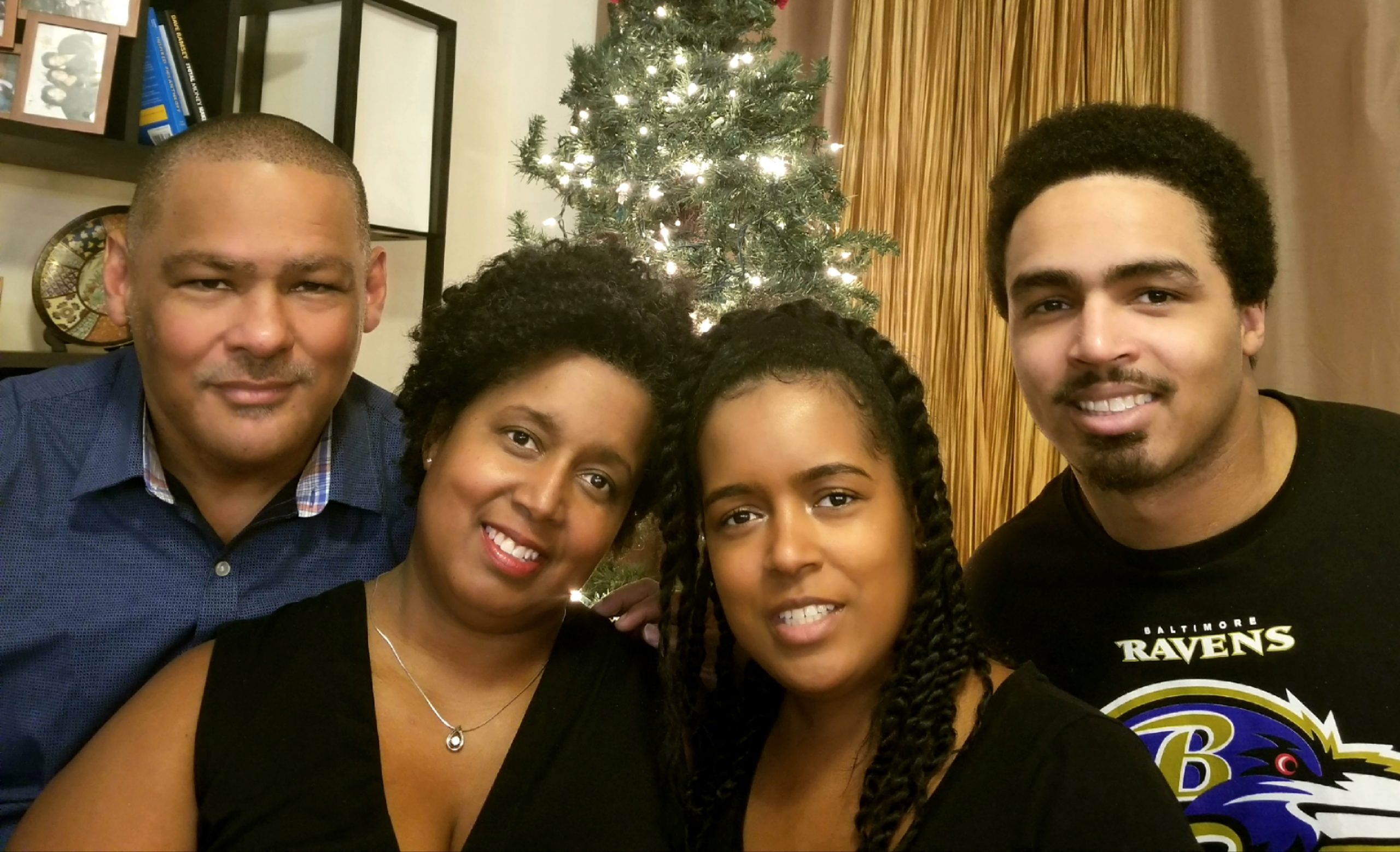 “Once we got to the space that the kids were gone and out of the house —we weren’t spending money on the things you do, on football practice and cheerleading or gymnastics,” continues Lisa, who has managed a successful sales career in addition to being a wife, mother, and earning a master’s degree along the way. “We wanted to do something that keeps that legacy. It was always something we said we wanted to do as a family. … The kids were very much involved.”

“We’re a board of four,” explains Antonio, whose career also been in sales and business recruitment after playing football on scholarship and graduating from the University of Louisville, where he met Lisa, then an undergrad. “We included [Brandon and Marissa] them not only on forming the board, but also the selection of choosing charities. In the process, we created a process where each of us would find a charity that touches your heart, you’d pull the information together and present it to the others.”

Antonio and Lisa rotate as president and vice president. Brandon and Marissa will have a chance at the roles, every two or three years.

“It was never really about us,” says their mother. “It was about the charities and helping others. They [the kids] have some really great ideas.”

That’s not surprising, given the way the Youngs were raised.

“From the time I was 6, 7 years old, our parents always gave us choices,” recalls Brandon, 30, who graduated from North Carolina A&T with a master’s degree on a football scholarship. He currently works with US Department of Labor.

. “We got to see both sides of the track. Every year for Christmas, rather than opening our gifts first, we would go downtown to a homeless shelter to give back before we opened our own presents.”

His sister Marissa, 27, attended Hampton University and graduated from the University of Louisville.  She is the CEO and founder of the 4Curls hair brand and has the same memories: “We woke up early on Christmas and went to a soup kitchen or homeless shelter,” she says. “First thing.” 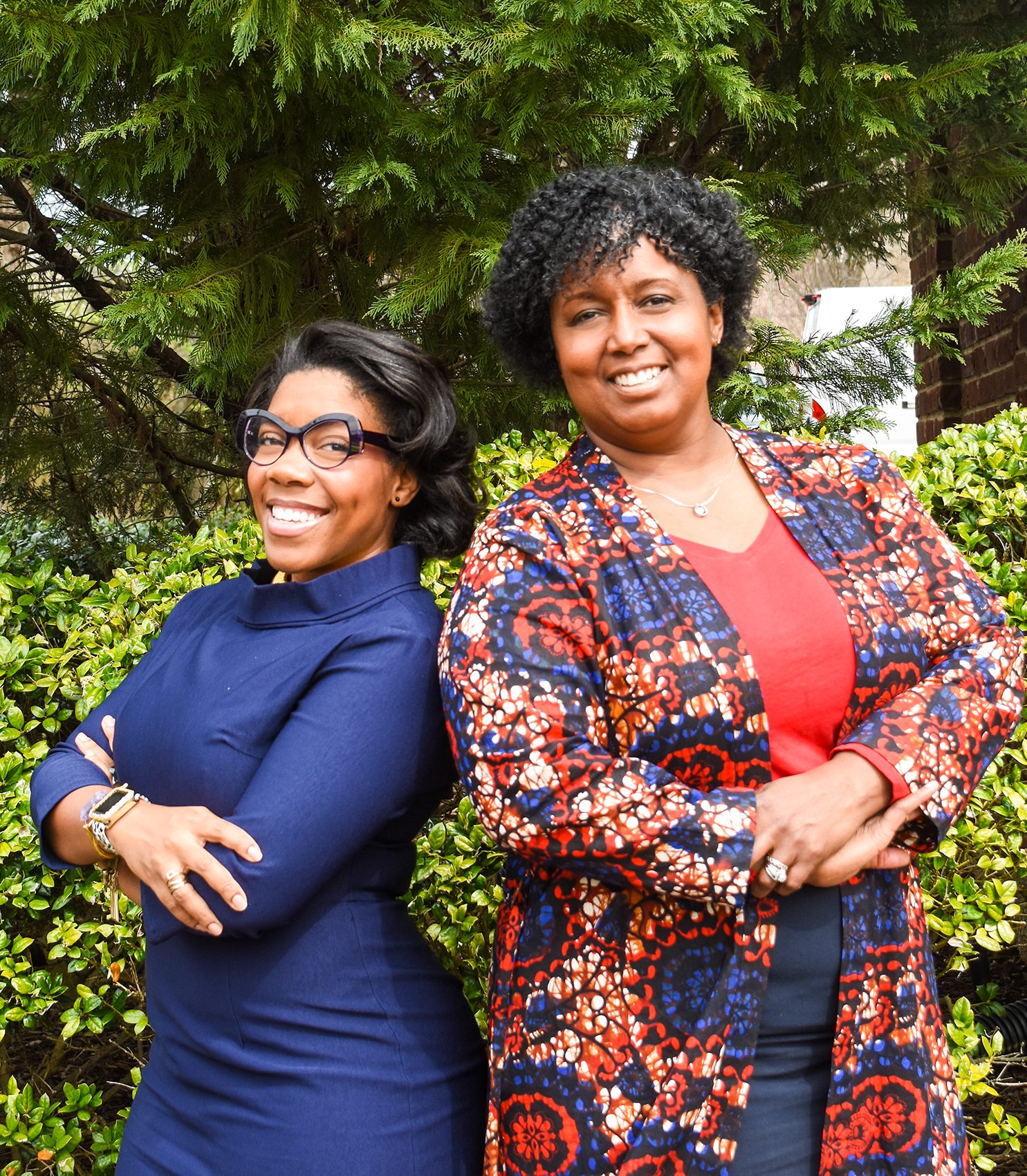 The Young siblings also are actively involved with another of their parent’s endeavors, the Give Black, Give Back community initiative administered by The Community Foundation. Both Antonio and Lisa sit on the founding advisor committee with Lisa co-chairing the initiative alongside Kia Jarmon (Co-chairs pictured here.)

Launched in 2019 following CFMT’s inaugural celebration of Black Philanthropy Month, the initiative focuses on supporting Black-led funds established at the Foundation. The initiative is dedicated to fostering collaboration between its fundholders and establishing new partnerships among Black philanthropists and nonprofits with similar aspirations.

“Brandon and Marissa are working with the younger group,” Lisa says, “really making sure that this next generation is intentional about giving to Black-led organizations.”

Generations of Black philanthropists preceded the Young children, including their great-grandparents in Memphis.

“I can recall, at age 6, going with Mama and bringing food to people in the neighborhood,” says Brandon and Marissa’s grandmother, Sandra Swift.

“We didn’t have much ourselves, but as soon as we were old enough, we would go help a family in the neighborhood to clean their house,” Sandra continues. “Father barbered in the evenings after working all day as a laborer at a laborer company. … and he walked to cut people’s hair for free.”

Sandra has 13 siblings. “It was about being part of a community,” she says. “Helping each other out.”

That spirit continued on after her marriage to Odell, who played football and graduated from Tennessee State University, which Sandra attended and participated in a  work-study program.

“When we started out, we had absolutely nothing,” Sandra recalls. “We started saving $5 a week. When we had a little more, we put in a little more. Saved until we got $500 to buy a 1966 Chevelle, which we still own.

“I learned how to save from my parents,” Sandra continues. “They were entrepreneurs on their own. We all took care of our own hair. We were able to self-sustain ourselves.”

Such financial common sense stuck with their daughter, just as the ’66 Chevelle has stayed in the family.

“How to budget, how to use resources so they last longer — it’s really about education,” Lisa emphasizes. “That’s where sustainability comes in: paying the light bill and the gas bill on a regular basis.”

That returns us to Aunt Essie and one of her family disciples and fellow astute financial mind, Lisa’s father.

“Time is an asset when you’re young,” Odell Swift says. “It’s a liability when you get old, if you don’t prepare for it.

“If we can just teach [young people] that,” he concludes. “It’s not rocket science. It’s simple.”

Learn More about Change We Seek