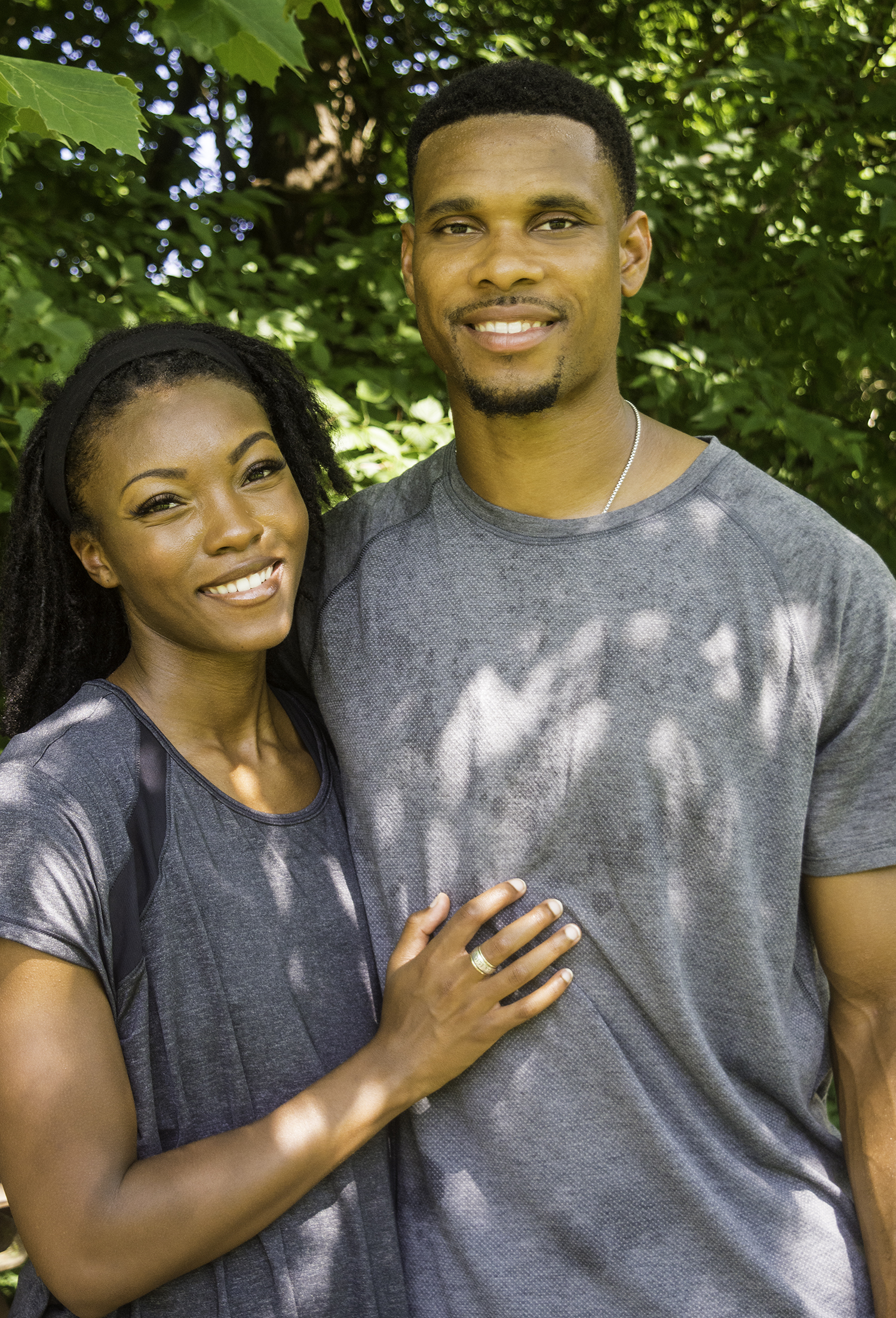 By most measures, the husband-and-wife team of Jordan and Cheyna Matthews has excelled both on and off the playing field.

She’s a pro soccer player, a key part of an NCAA national championship program, and played last year in the World Cup.

Together, they have a 2-year-old son and a baby on the way.

And together they remain committed to helping others through their charitable fund Matthews Mission, administered by The Community Foundation of Middle Tennessee.

“You get blessed to bless others,” Jordan said one steamy summer morning as he and his wife took time to be interviewed — socially distanced, of course — by The Community Foundation at a quiet spot near the entrance of the Shelby Park Greenway in East Nashville.

The couple lives in Nashville permanently now. Jordan, an NFL free agent, has been training this spring and summer in Pensacola, Florida, and is awaiting a call from his agent. Cheyna, due in December, has been taking a break from soccer to take care of Josiah, who turns 2 this month.

The Matthews met at Vanderbilt, where Cheyna started her soccer career, earning all-Southeastern Conference honors as a freshman before transferring and graduating from Florida State University. They started dating in 2016, the year Jordan established the Matthews Mission Fund.

“It’s been really nice to see everything evolve, and how ideas that I bring to the table and his ideas are collectively brought together for the same causes,” said Cheyna, 26, of Matthews Mission. “It’s been really awesome to see.”

Jordan agreed that together, he and Cheyna make a great team.

“She has helped us take [the Matthews Mission] to another level,” said Jordan, 28, of his wife. “She knows that if we collectively have a heart for giving, we can help a lot of people.

“I never had much of a plan,” he continued of his early philanthropy. “With the help of my wife and my mom [Brenda Matthews], there’s a lot more intentionality behind our giving.”

Helping young people has been a big part of it.

The central theme of Matthews Mission has been to work with communities to FEED:

To date, more than $280,000 has been contributed globally to charitable causes by the Fund.

During this spring and summer of the global coronavirus pandemic and quarantine, FEED has meant partnering with the Virginia-based Serving Hope International nonprofit to feed children displaced due to the pandemic.  Each day Serving Hope prepares over 2,400 meals.

The Fund also has partnered with the Hogan Family YMCA in Jordan’s hometown of Madison, Alabama to provide children of essential employees an educational and safe place for their children so they continue to work. Each week more than 30 kids are in childcare thanks to the Fund’s efforts.

In recent months, Matthews Mission has partnered with the North Alabama Coalition For The Homeless to keep families in their homes once they became unemployed due to the pandemic. Financial assistance from the Fund have covered the housing payments for as many as eight families.

“I didn’t get to choose to be 6-foot-3 and be able to catch a football and run,” said Jordan, who has an economic degree from Vanderbilt and is enrolled in grad school at Northwestern University. “These things are God-given. So I can’t act like the things that I get because of that should all be for me.

“I should be able to use those gifts and those blessings to help others.” 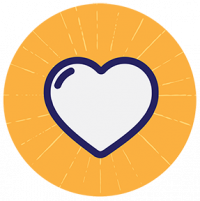