The Brooks Fund History Project is a diverse multimedia record of lesbian, gay, bisexual, transgender (LGBTQ) life in Middle Tennessee, which is archived in Nashville Public Library’s Special Collections Division: Oral History Collections. This collection, accessible to the public, provides a record of an earlier generation that struggled for acceptance with themselves, their family and community.

Since spring 2009, multiple interviews have been conducted chronicling the lives of gay, transgender and bisexual residents, reflecting on life in Middle Tennessee before 1970, and how homosexuality was viewed in the larger community.

A documentary film including these oral histories has been produced and will be unveiled later this year. Directed by Deidre Duker, watch the trailer below. 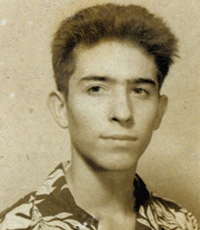 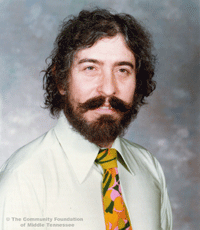 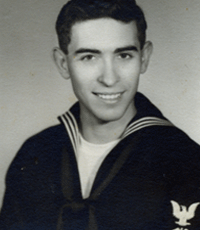 Aleshia Brevard
Born on December 9, 1937, Aleshia Brevard grew up in Tennessee’s smallest county,  Trousdale, and is a transgender female who began living openly at the age of 25. 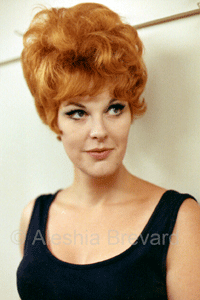 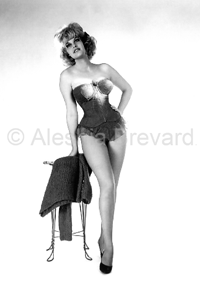 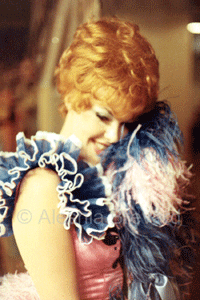 Gail DuBois
Born in 1938, Gail DuBois grew up in the Hillsboro Village/Green Hills neighborhood in Nashville and is a lesbian female who began living openly at the age of 43. 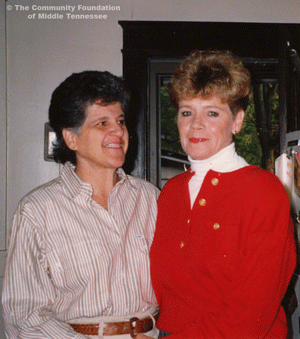 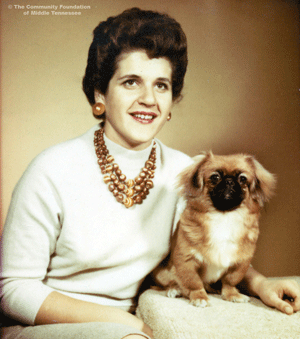 Jere Mitchum
Born in 1932, Jere Mitchumm grew up in East Nashville, Tennessee and is a gay male who began living openly at age 65. 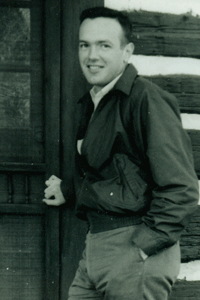 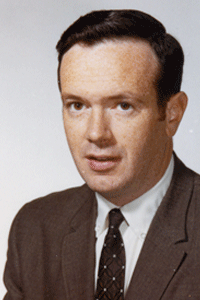 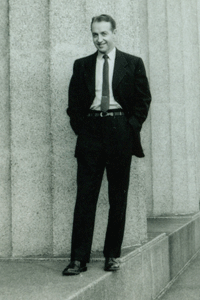 The complete collection of The Brooks Fund History Project is available at the Nashville Public Library Main Branch in the Special Collections Division: Oral History Collections located on the second floor at 615 Church Street, Nashville 37219.

The Brooks Fund of The Community Foundation of Middle Tennessee encourages the inclusion, acceptance and recognition of Middle Tennessee’s lesbian and gay citizens by supporting a variety of nonprofit programs, enhancing the quality of life for the LGBTQ community and building bridges between all segments of the community. In 2015, The Brooks Fund celebrate 20 years since the Fund was established.

All photos © The Community Foundation of Middle Tennessee unless otherwise noted.