Nashville’s ongoing efforts and court battles to desegregate Metro Nashville Public Schools lasted more than 40 years. Those efforts made it possible for all children, no matter the color of their skin or the place of their birth, to attend public schools.

Retired U.S. District Judge Thomas Wiseman Jr. and Tennessee Court of Appeals Judge Richard Dinkins were honored for their many years of their work for school desegregation at The Community Foundation of Middle Tennessee’s third annual Francis S. Guess Bridge to Equality Fund luncheon, which attracted a crowd of nearly 400 people on May 11 at the Music City Center.

“We are honored to have you here and forever grateful for your work,’’ renowned attorney Aubrey Harwell said as he introduced to the stage a panel consisting of Wiseman, Dinkins, and former State Supreme Court justice Bill Koch.

Now dean of the Nashville School of Law, Koch moderated the 30-minute panel discussion, which analyzed what the desegregation struggle meant to Nashville through those years, and what effect it has had on today’s educational system. Archival newspaper photographs from the Metro Nashville Public Library archives and its Civil Rights Room accompanied the discussion on two video screens. 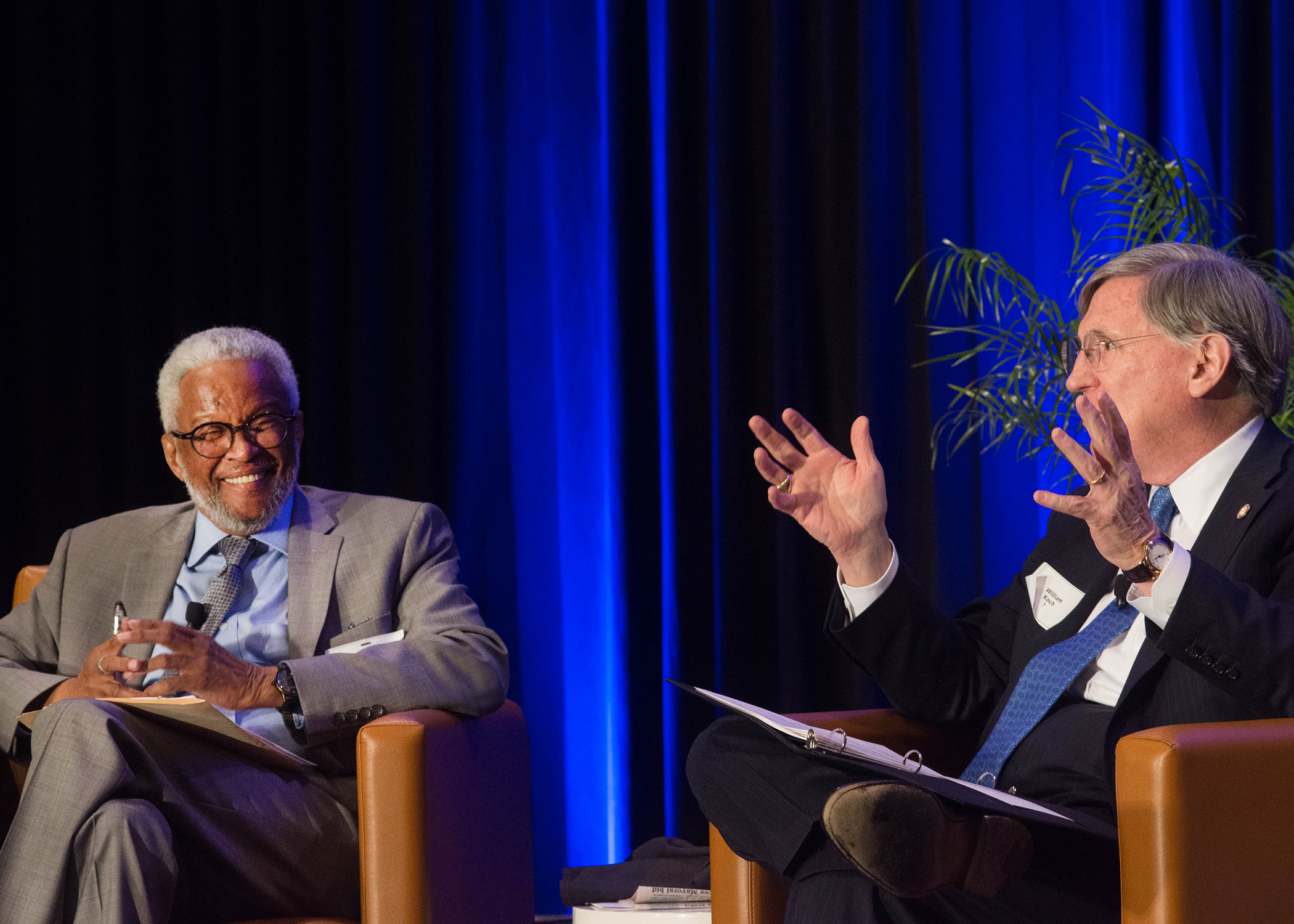 Attorneys Z. Alexander Looby and Avon Williams Jr. filed the first school desegregation case, Kelley v Nashville Board of Education, in Nashville in 1956. It was just two years after the U.S. Supreme Court’s landmark 9-0 decision in the Brown v Board of Education case, in which the court declared state laws establishing separate public schools for black and white students to be unconstitutional.

Wiseman served as presiding judge in the long-running Metro schools desegregation case. He retired in 2013 as a U.S. District Court judge after 35 years of service.

Dinkins successfully represented the plaintiffs in the desegregation case. He has served as a judge in the Tennessee Court of Appeals since 2008. 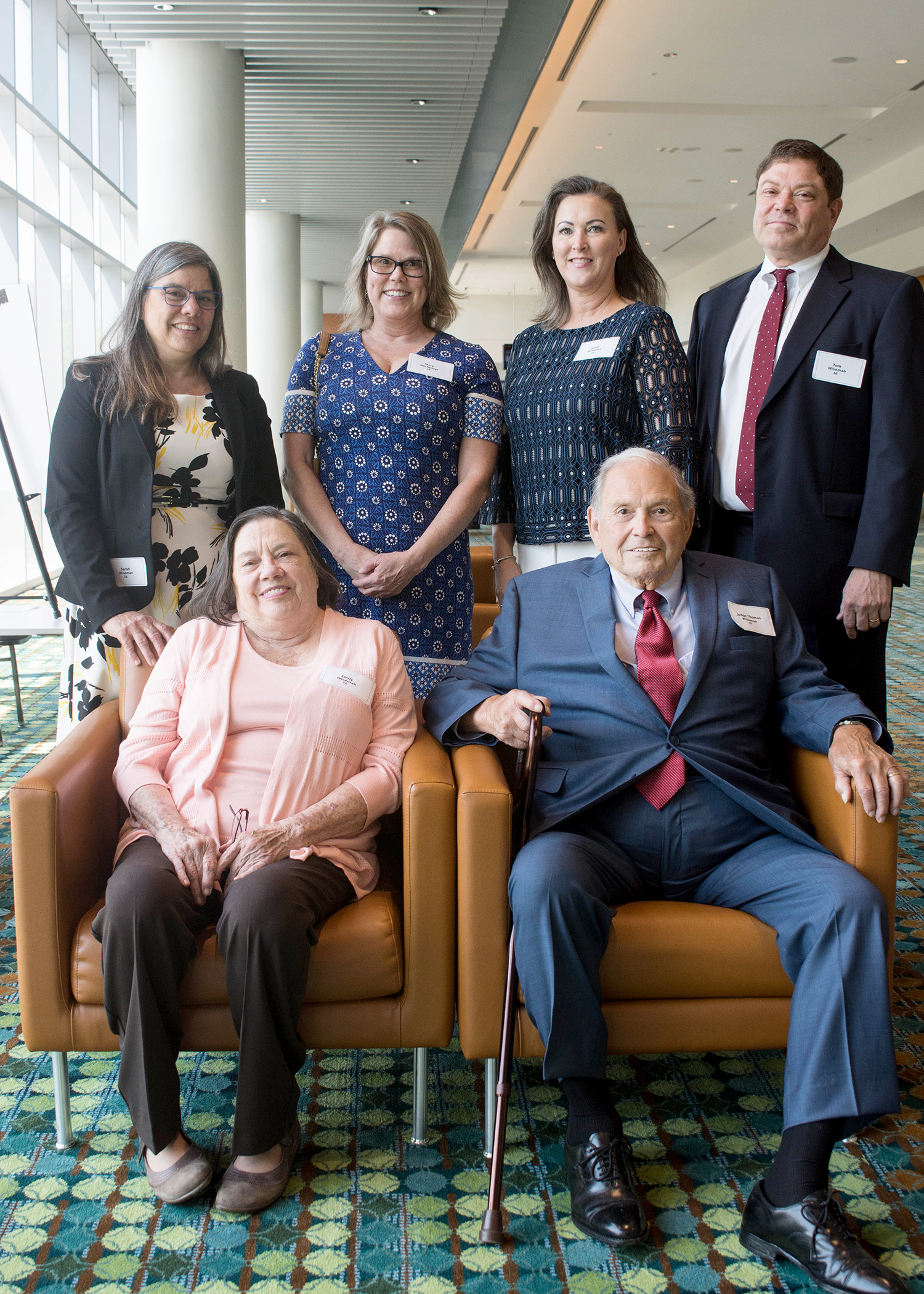 Program speakers also included Lajuanda Street Harley, one of the original “Nashville 16” African-American first-graders who integrated Metro Nashville Public Schools in 1957, and singer-songwriter Kate Campbell. Campell, a Donelson native, was bused as a ninth-grader to historically black Cameron High School in in the early 1970s.

Accompanying herself on acoustic guitar, Campbell performed a song she wrote about what became a cherished experience, “Bus 109.” 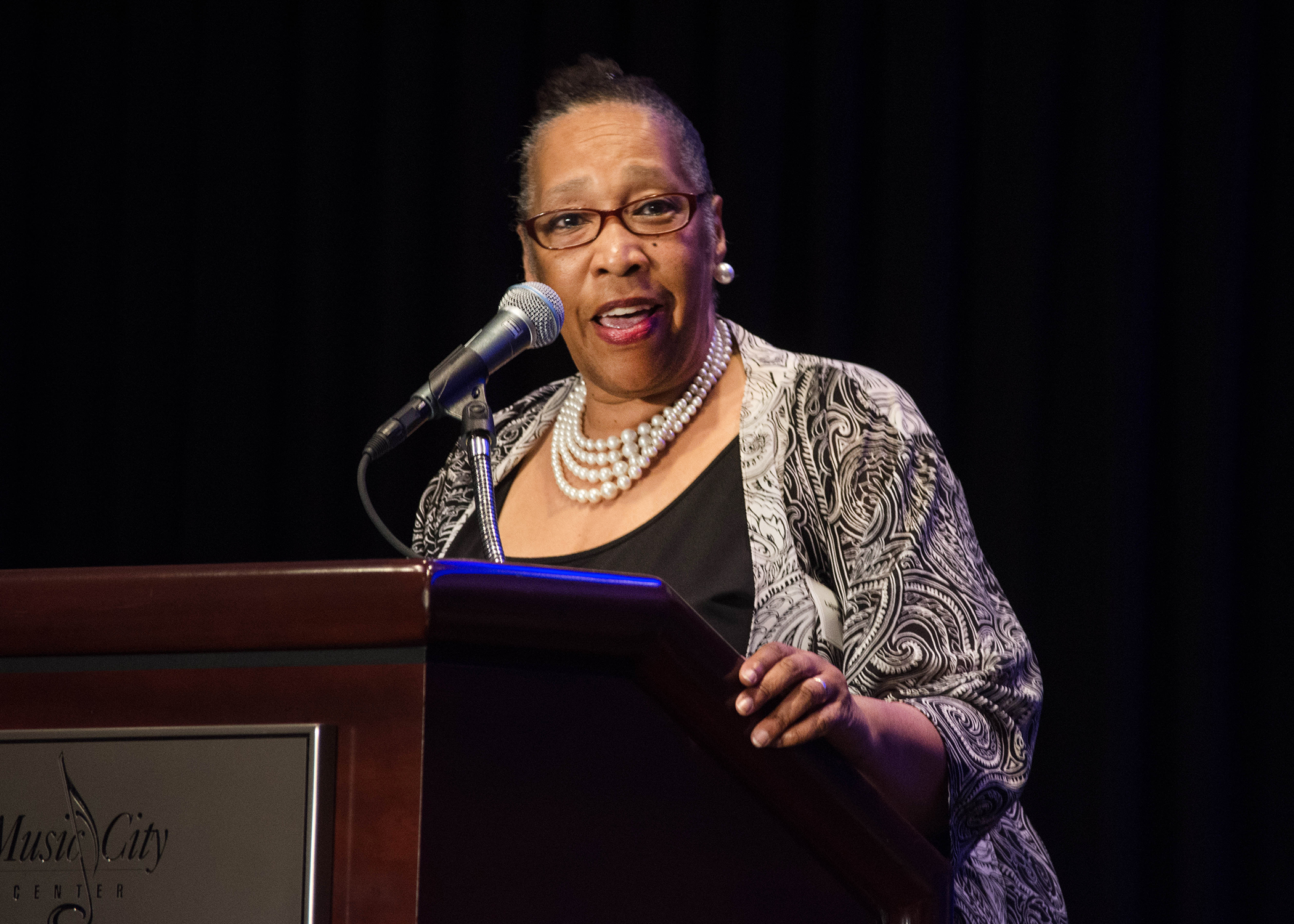 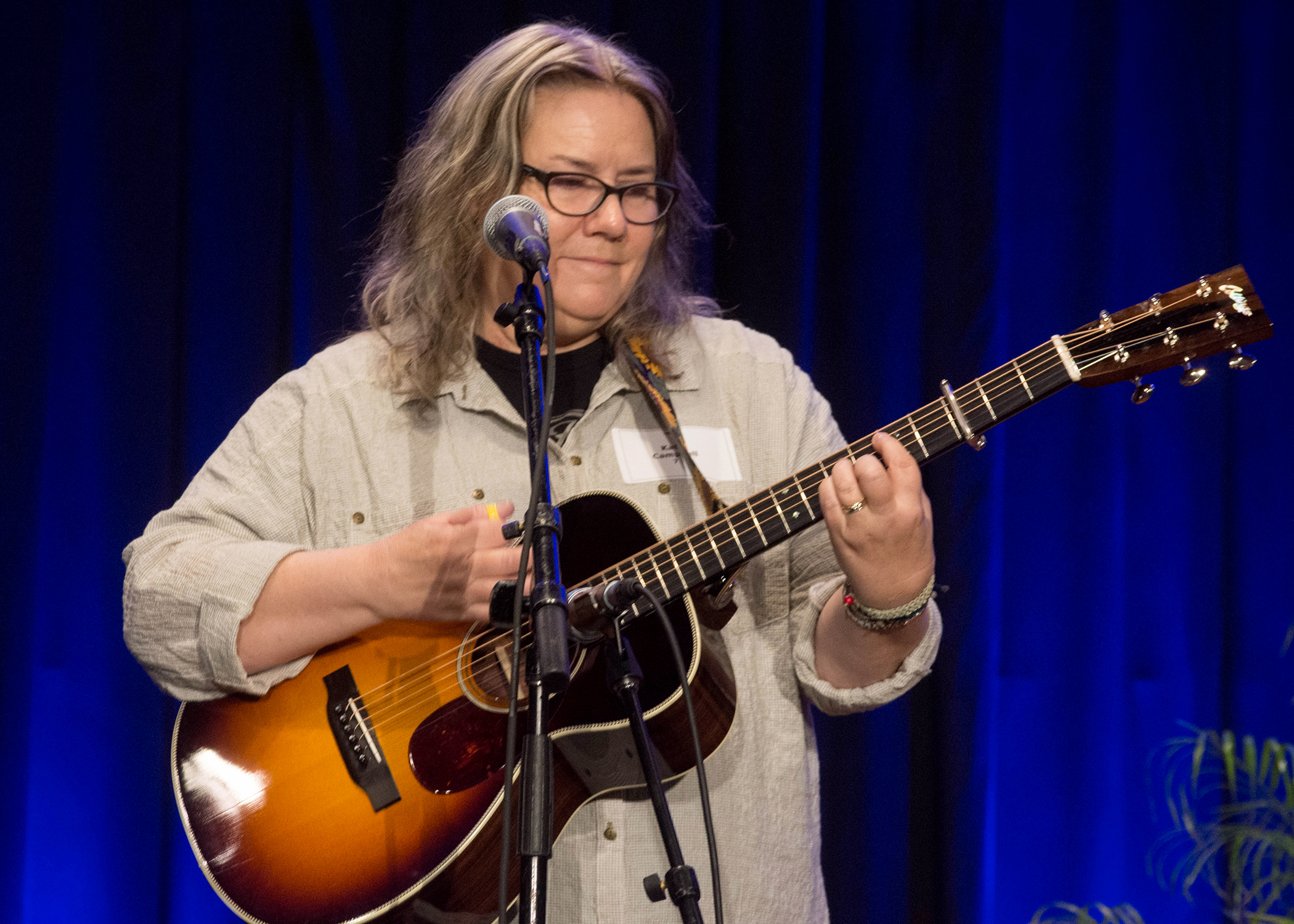 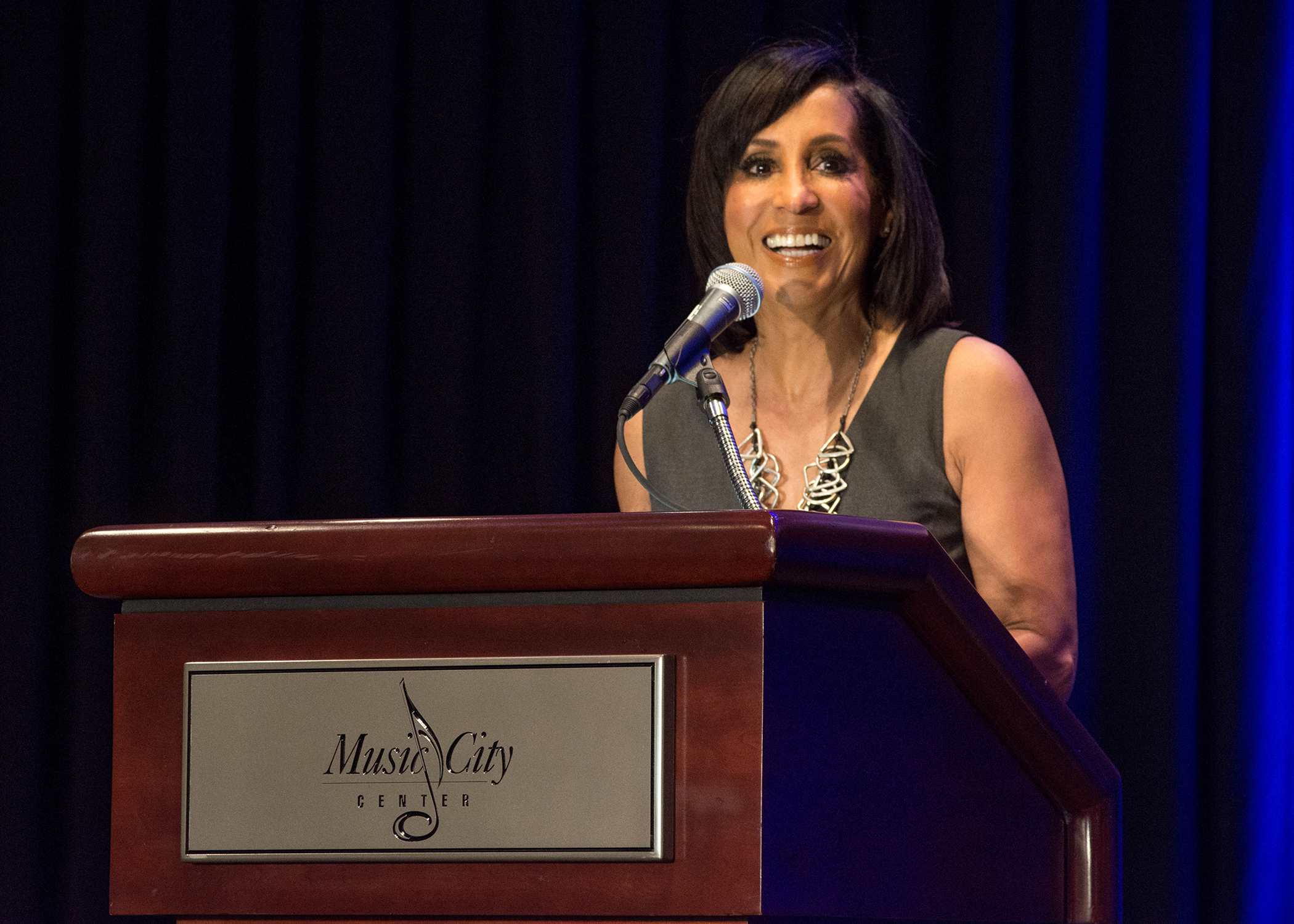 The Francis S. Guess Bridge to Equality Fund was established in 2015 at The Community Foundation to honor Francis S. Guess’ life and continue his work breaking down barriers and building bridges. The award is given annually to individuals who, like Francis, have helped others attain equality and have created opportunities for all.

Francis S. Guess (1946-2015) was a Nashville trailblazer in his business and civic life as well as a tireless champion for civil rights. He served 30 years on the Tennessee Commission on Human Rights and was appointed by Ronald Reagan to the U.S. Commission on Human Rights. A resident of Bordeaux, he served on more than 100 boards and commissions and had a lifelong commitment to building bridges and creating equal opportunity in the community he loved. 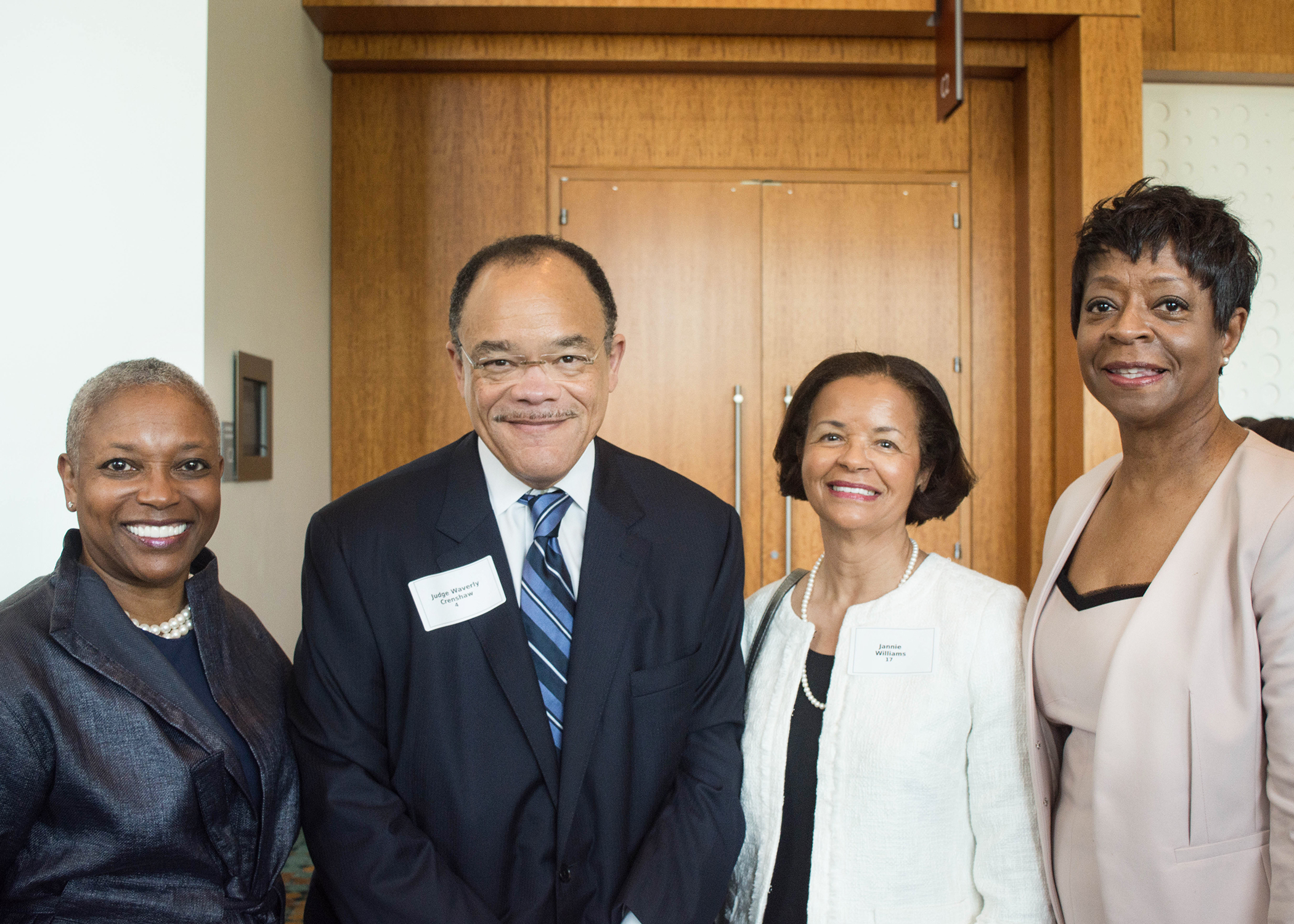 ABOUT THE COMMUNITY FOUNDATION OF MIDDLE TENNESSEE
The Community Foundation exists to promote and facilitate giving in the 40 counties of Middle Tennessee and beyond. It does this by accepting gifts of any size from anyone at any time and by empowering individuals, families, companies, nonprofits, and communities to respond to needs and opportunities that matter. The Community Foundation works with people who have great hearts, whether or not they have great wealth, to craft solutions that reflect their intentions and goals.