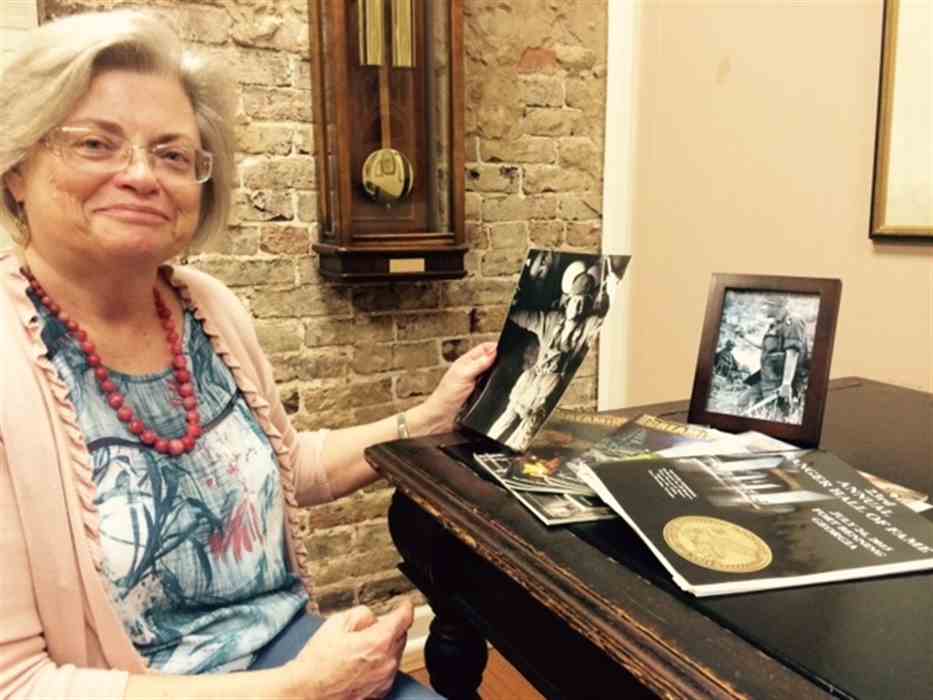 Valuing the wisdom of her father, a highly decorated veteran of three wars and a 2015 inductee into the U.S. Army Ranger Hall of Fame at Fort Benning in Georgia, Christine Geraci Free and her four siblings all earned college degrees.

They’ve since created a Fund focused on education with The Community Foundation of Middle Tennessee in honor of their father, the late Col. John P. Geraci.

“My father told me and my siblings that education is an essential step to improving life’s circumstances from one generation to the next,” said Christine, a self-proclaimed Army brat who moved to Lebanon with her husband about three years ago to be closer to a grandchild in Nashville.

Geraci was a first-generation American of Italian decent, according to his daughter, a retired high school math teacher who moved to Lebanon from the Atlanta area.

But more importantly, she said he was the first in his family to attend college and experience the benefits and opportunities an education affords, and forever he instilled in his children that hard work, reading, continuous learning and service to others were the core ingredients to a life filled with significant value.

What Geraci, a World War II, Korean War and Vietnam War veteran, gained from his college education and life experience and insisted his own children appreciate and embrace is what his daughter said she and family members hope to pass along to others through the fund they have created in her father’s honor, the Col. John P. Geraci Educational Assistance Fund.

Christine was encouraged to create the educational assistance fund after a number of interactions with former soldiers who knew her father and/or served with him in one of the several command posts he held from his beginning as a second lieutenant platoon leader to brigade commander and later as director of the Army Ranger Department, recognized currently at the Airborne and Ranger Training Brigade at Fort Benning in Georgia. 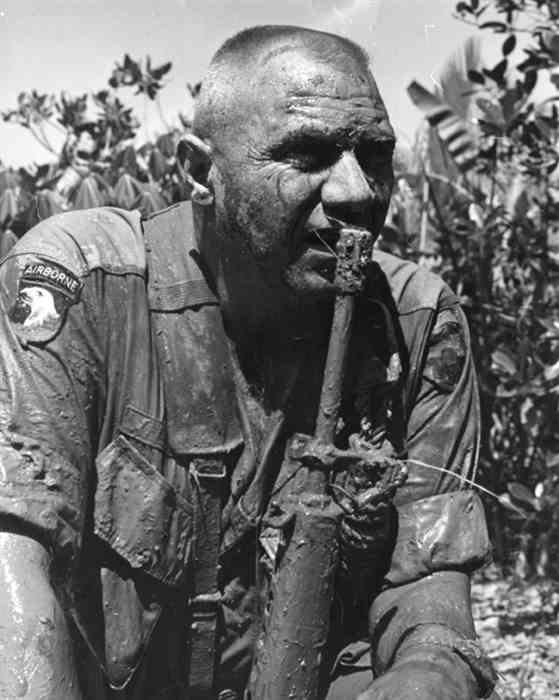 Geraci, born in 1925, joined the Marine Corps 10 days after graduating from high school. Following a stint in the Marines where he saw combat in World War II, as first a private and was later promoted to corporal, he attended St. John’s College in New York. He left college to join the Army as a second lieutenant.

Deployed to combat in Korea, Lt. Geraci earned two Silver Stars, a Bronze Star with Valor and a Purple Heart.

Returning to the states after the Korean War, he attended Airborne and Ranger Schools and afterward served three tours in Vietnam and was awarded two additional Silver Stars among other honors.

Geraci is the second-most decorated Ranger to be inducted into the Ranger Hall of Fame. He died in 1996.

While his daughter gleams with pride as she speaks about her father, she cannot help but mention a few specific events and occasions that are especially memorable.

High on the list is the credit her father is given for reactivating the famed 3rd Battalion 506th of the 101st Airborne, the unit many Americans remember as portrayed in the World War II movie “Band of Brothers” produced by Steven Spielberg and Tom Hanks.

Geraci brought the unit back to life in April 1967 for a combat tour in Vietnam after it was deactivated about 22 years prior following World War II.

The plan for reactivation was specific. The battalion was to be made ready within six months as a fully airborne qualified unit to go into combat in Vietnam.

Its capability was to be as a rapid reaction unit operating as a “stand alone” battalion on search-and-destroy and reconnaissance missions, and perhaps more significantly the 3-506th was tasked to make battalion-size combat parachute jumps in Vietnam.

When soldiers across Fort Campbell and at other posts learned a famous Currahee unit from World War II was reactivated, the volume of requests from volunteers asking to transfer so that they might serve in the unit was overwhelming.

Geraci, at the time, held the rank of lieutenant colonel and was assigned to command, train and lead the battalion into combat.

The event in her father’s lengthy list of accomplishments, honors and decorations holds a special place for her.

Each year on Memorial Day, she and others scattered across the country take on the duty of having flowers placed on the graves of members of the 3-506, Currahee unit, who were killed in action in Vietnam between 1967-71.

According to Christine, the Currahee Flower Fund, Flowers-to-Grave program, is responsible for placing flowers on 161 graves nationwide.

It’s a special remembrance, she said, of those from the Currahee unit who sacrificed their lives in combat and, because her father played such a prominent role in reactivating and commanding the unit, the Flowers-to-Grave program is even more special for her.

As an “Army brat,” Free has lived in dozens of communities in the U.S. and abroad as she and the family would follow her father from one leadership post to another throughout his distinguished 36-year career.

So the move from Marietta, Georgia, to Lebanon, although she and her husband had lived there for more than 30 years, was not an earth-shattering experience.

They decided on Lebanon, she said, because of its proximity to Nashville, available transportation arteries, low taxes and reasonably priced real estate.

“We love this community. We’re getting to know it better. We don’t just want to live here. We want to be involved, whether it’s volunteering with some worthy nonprofit or teaching or tutoring at Cumberland University.

Each year, contributions are made from the Col. John P. Geraci Educational Assistance Fund to various military organizations in support of a number of causes related to education.

Learn More and Make A Gift

This story originally ran in the Lebanon Democrat.