“Growing up, we were not to touch the newspaper until my father had read it cover to cover,” recalled Charles Story of his childhood. Charles’ father, John, was a voracious reader and student of language, a way of life that left a lasting impression on his son.

John’s love of reading was nurtured by his encounters with a variety of customers while working as a barber, and later for the United States Post Office. Early on in his professional career, he wanted to be knowledgeable about a broad range of subjects and able to talk with people of all levels of education.

Charles chuckles warmly remembering the old Webster Encyclopedic Dictionary that was a constant presence in their living room, on a TV stand next to where his father read the newspaper. “I can’t tell you the number of times I saw my father put down the newspaper to look up a word he didn’t know,” said Charles.

The worn dictionary and its well-read pages tell the story of a man whose love of reading and learning inspired his son to help others know that same passion. At John’s passing, Charles came to The Community Foundation to memorialize him. Through the John R. Story Memorial Advised Fund, Charles supports literacy efforts in the greater Nashville community. 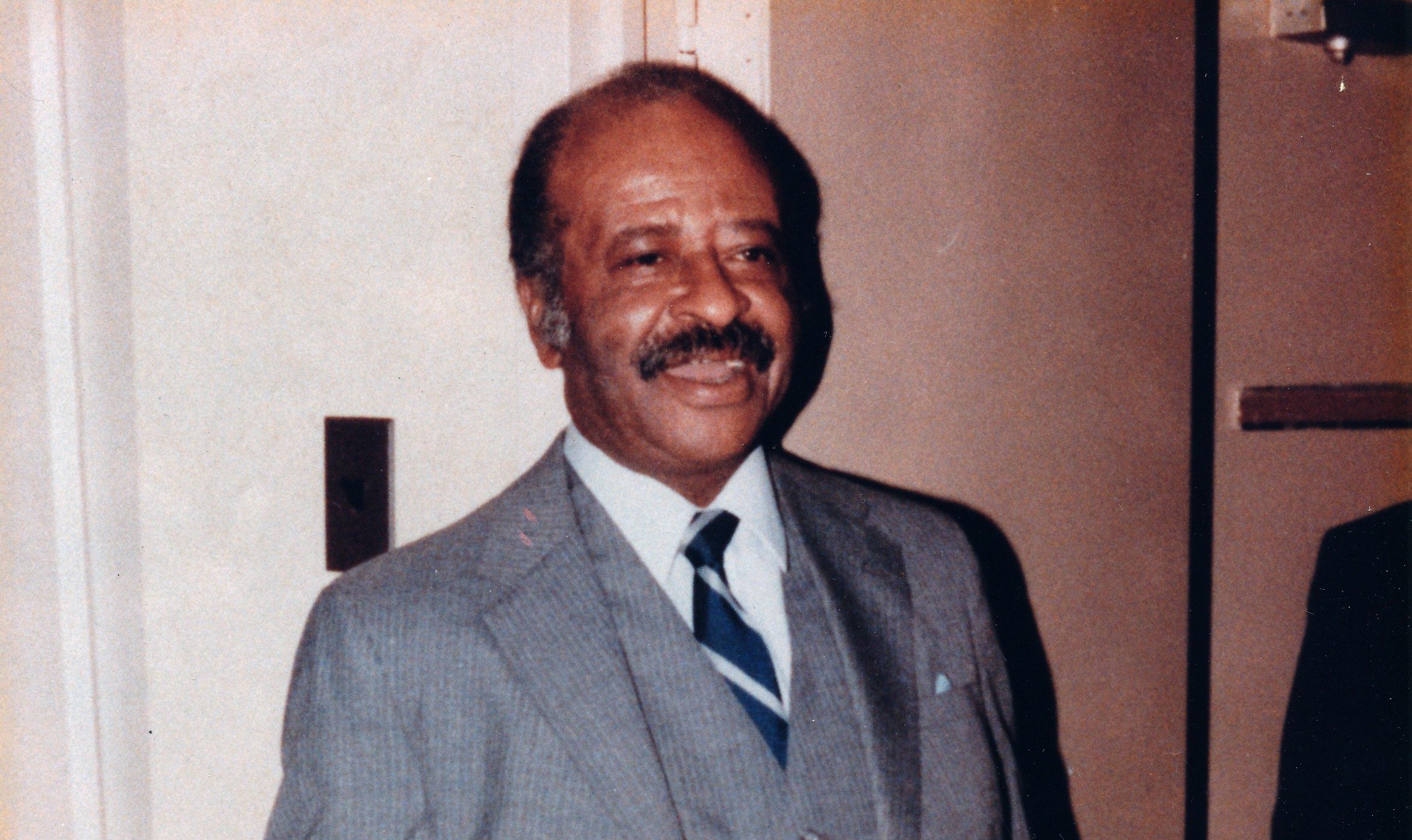 Give to This Fund