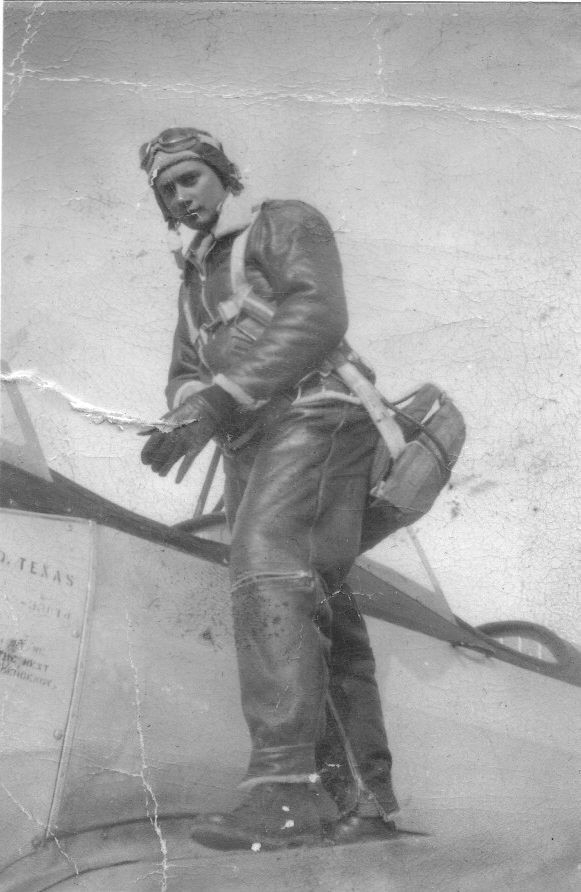 Eligibility: Applicants should be interested in pursuing a career in a field related to aviation and preference will be given particularly to students from Carroll County, Tennessee and its surrounding counties of Benton, Henry, Weakley, Gibson and Henderson in Tennessee.

Walter Reece (Walt) Montgomery was born in Carroll County (McKenzie), Tennessee, in 1924, and grew up on a cotton farm, where his father was a sharecropper. As a child, Walt’s love of flying was born the day he saw a biplane land in a field near where he was plowing, and the pilot offered him a ride. He later went into the Army  Air Corp and became a pilot, flying B-17 Flying Fortresses over Europe. He returned home after World War II and became the first member of his family to graduate from college. This Fund was created by his sons in Walt’s memory, to help West Tennessee youth attend college and pursue a career in aviation.