We Know Each Other Now

We invited two strangers into a photo area with a simple backdrop, asked them to pick a couple of ice breaker questions out of a basket, and then took their photo chatting and posing. The results are beautiful. 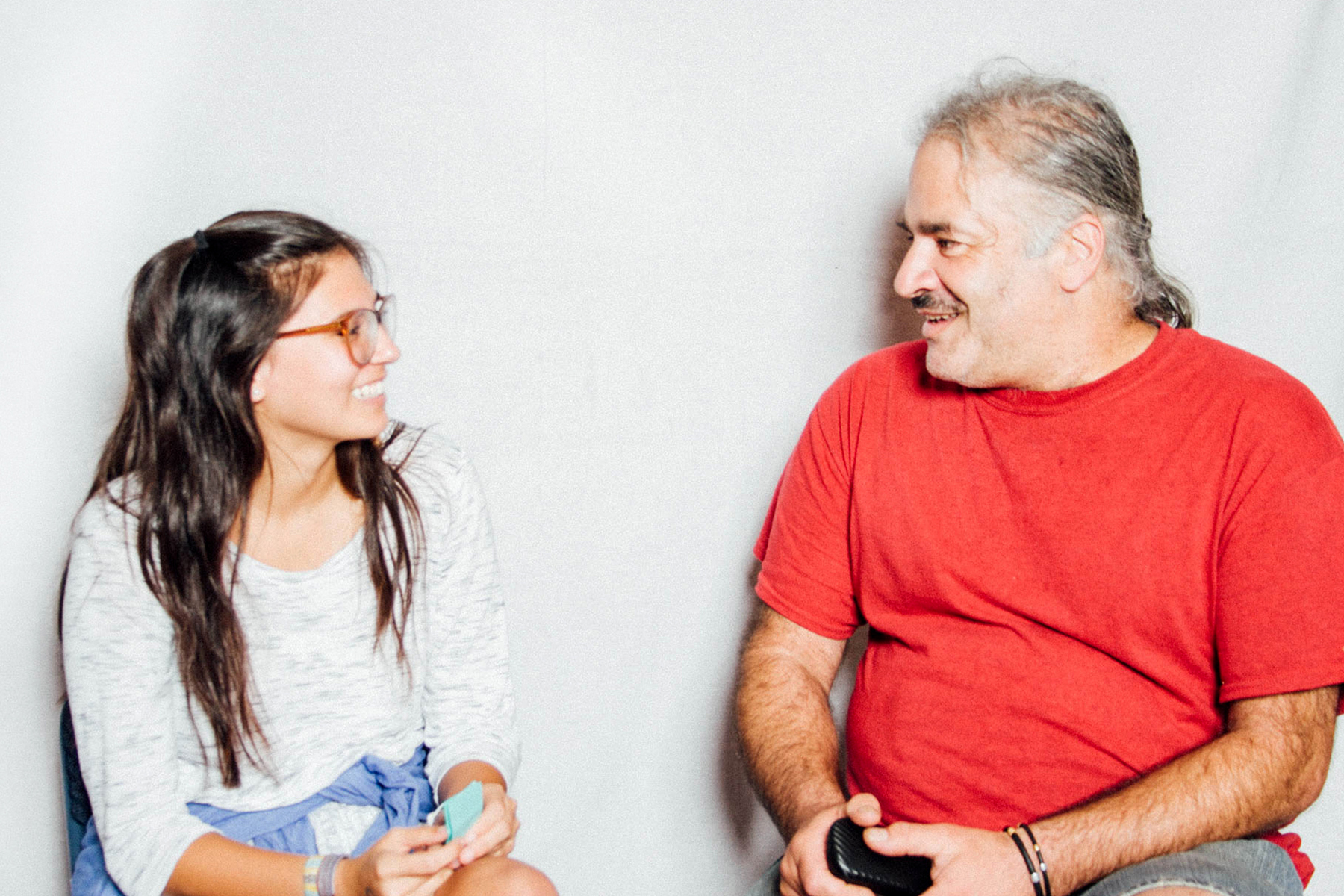 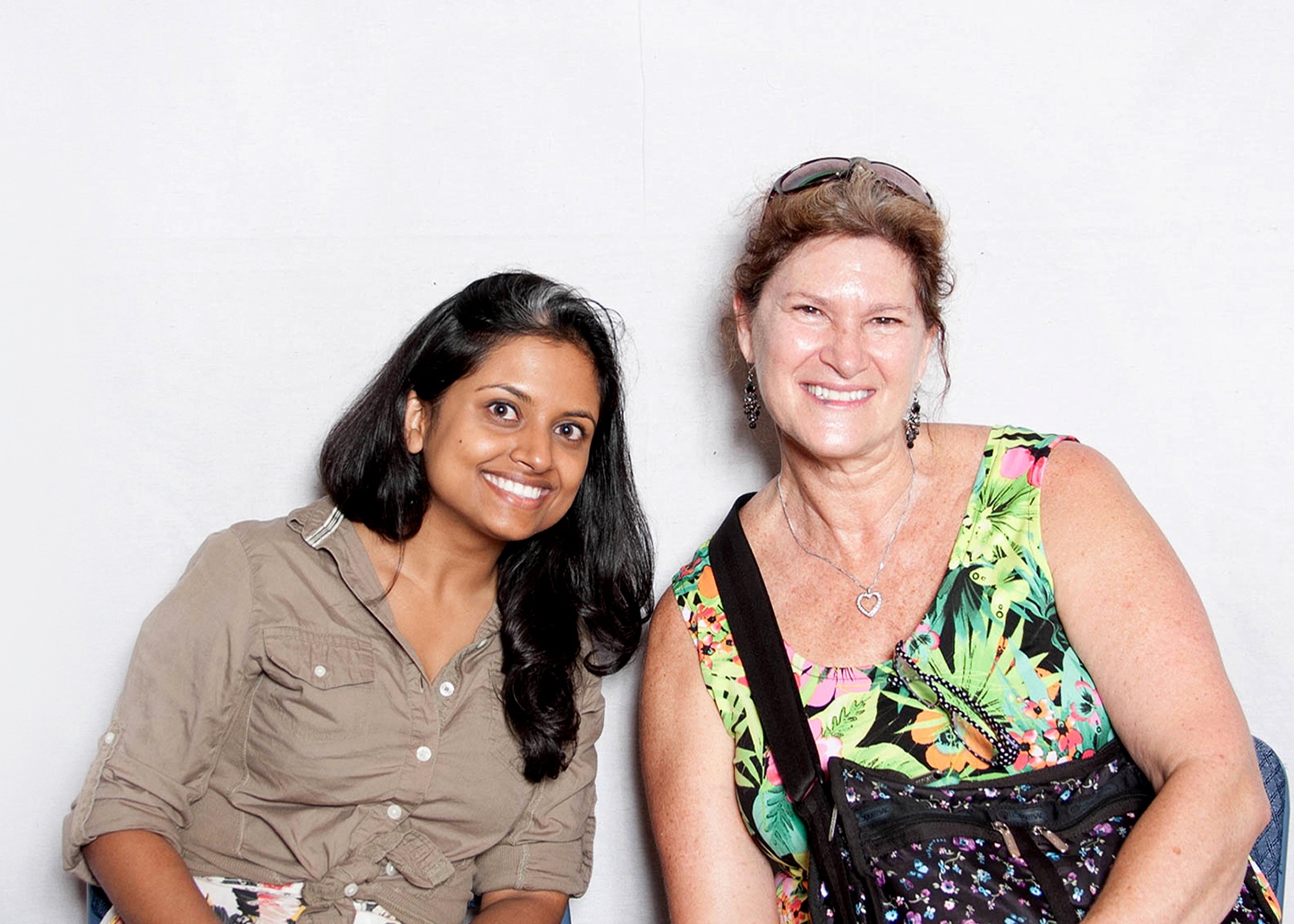 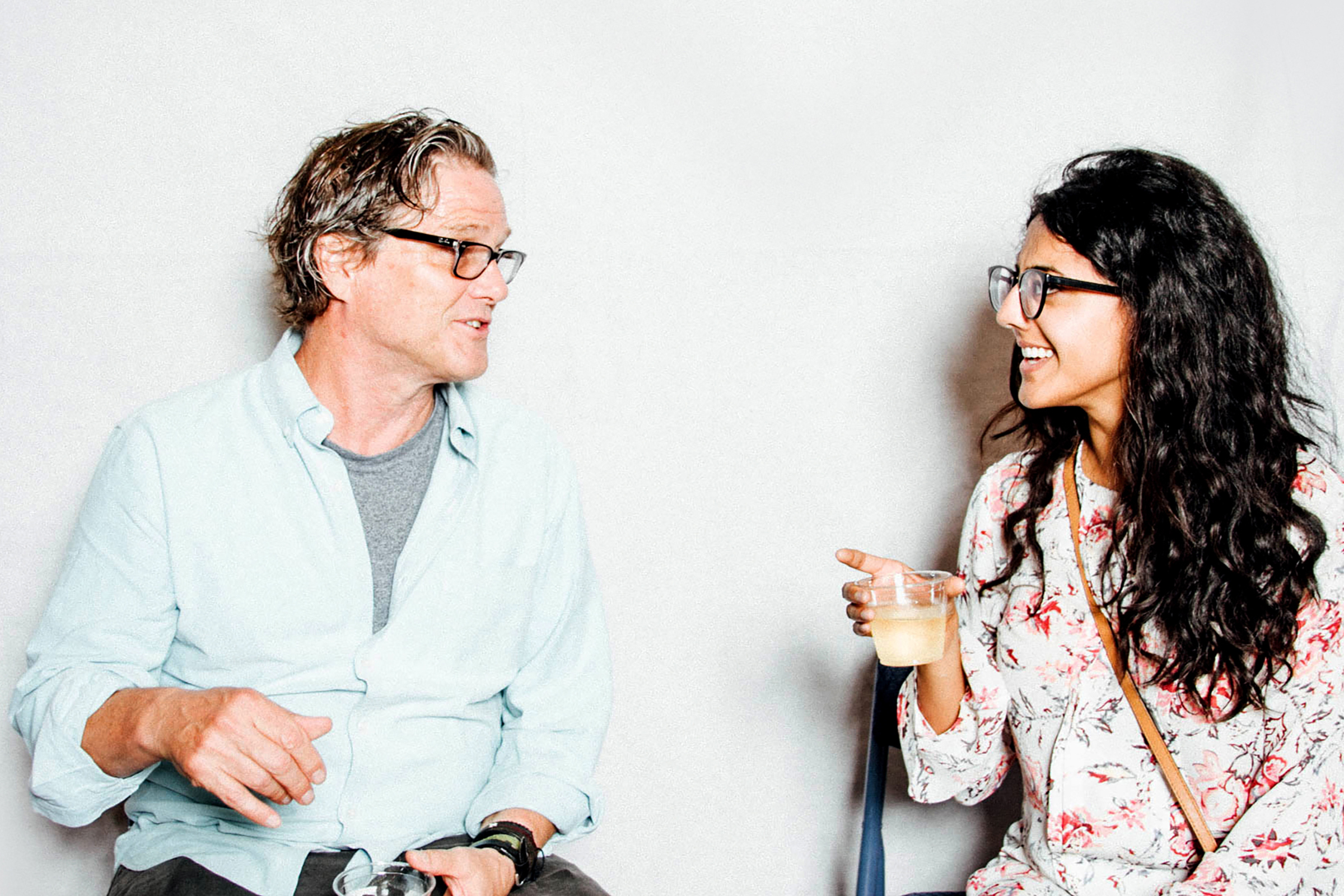 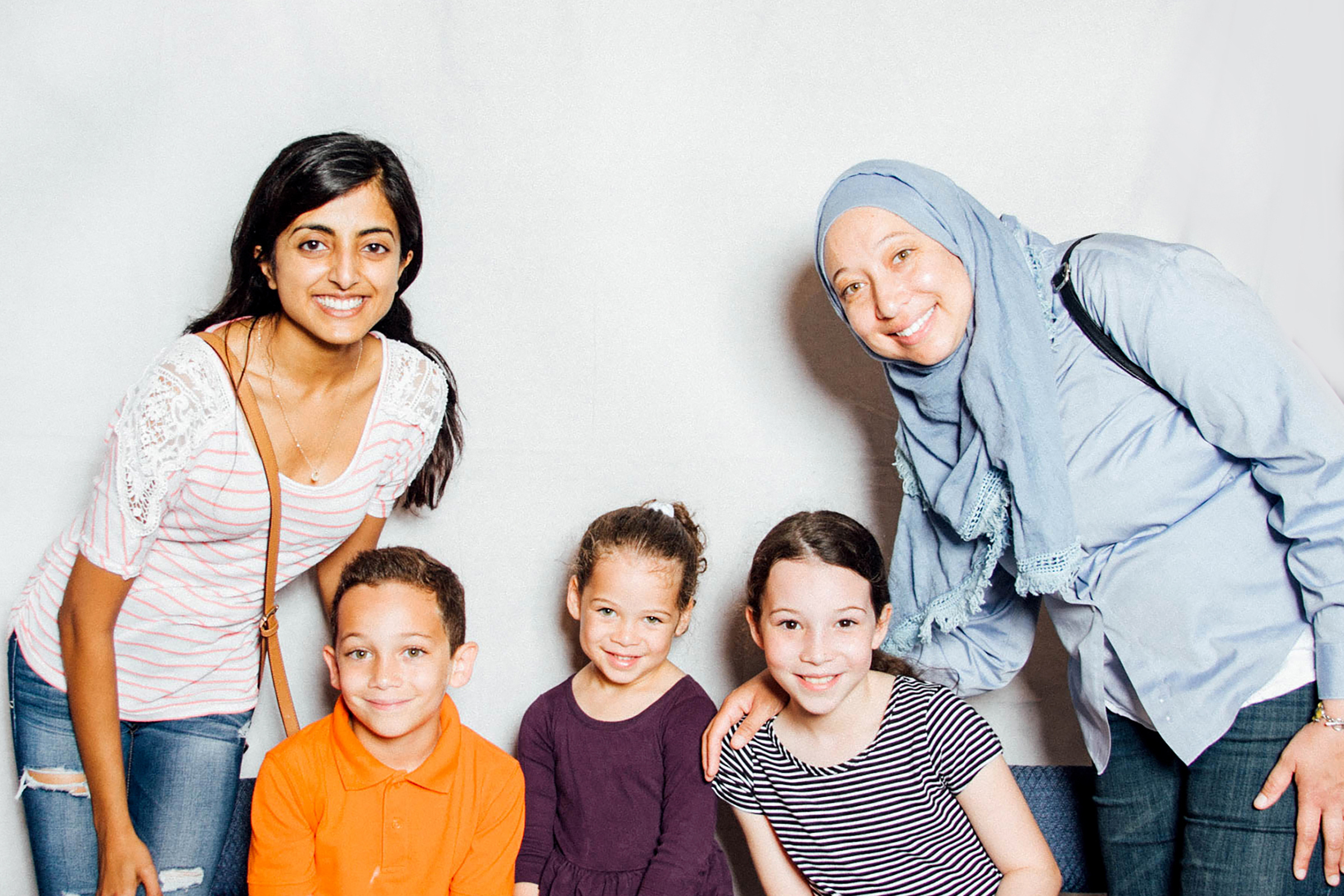 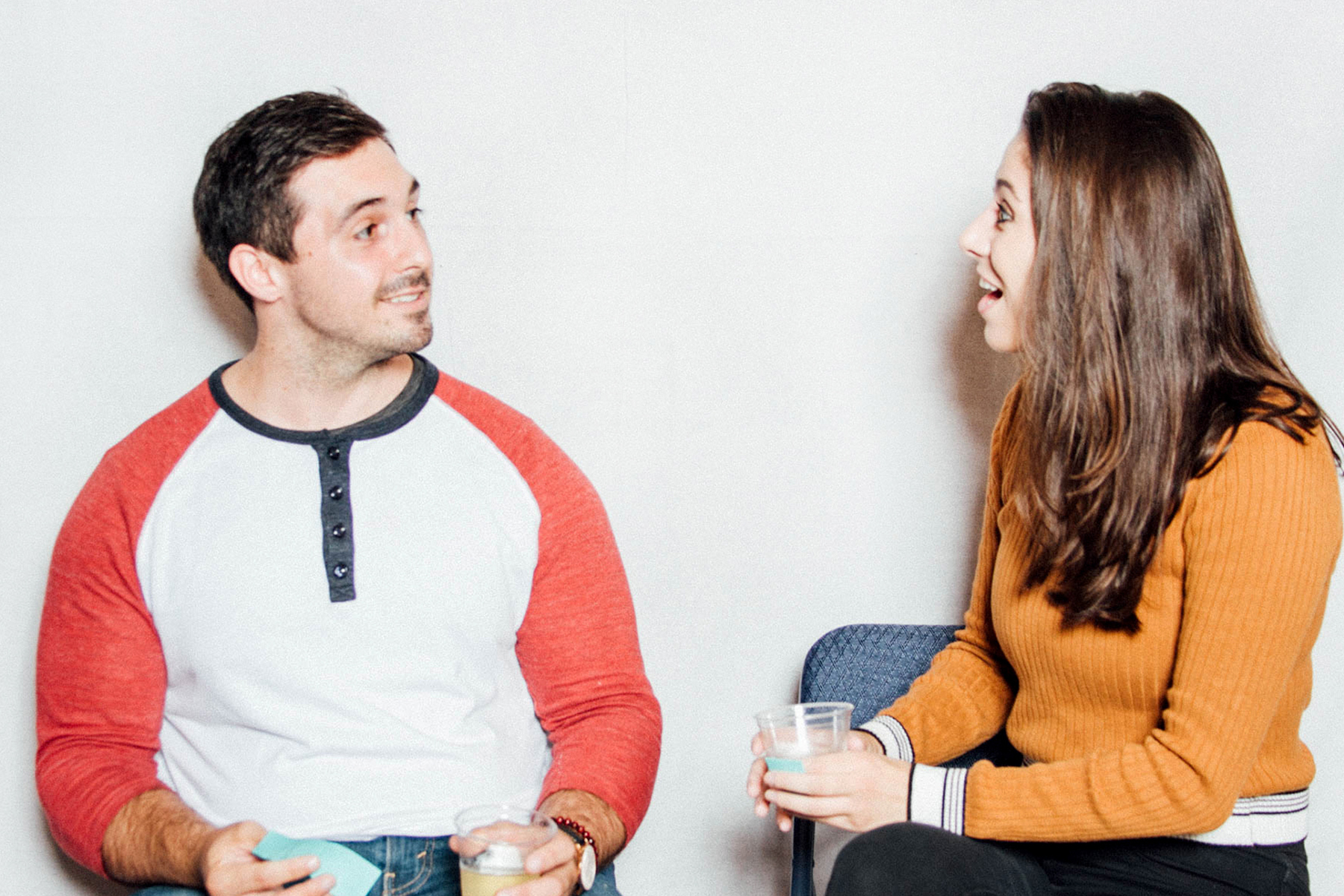 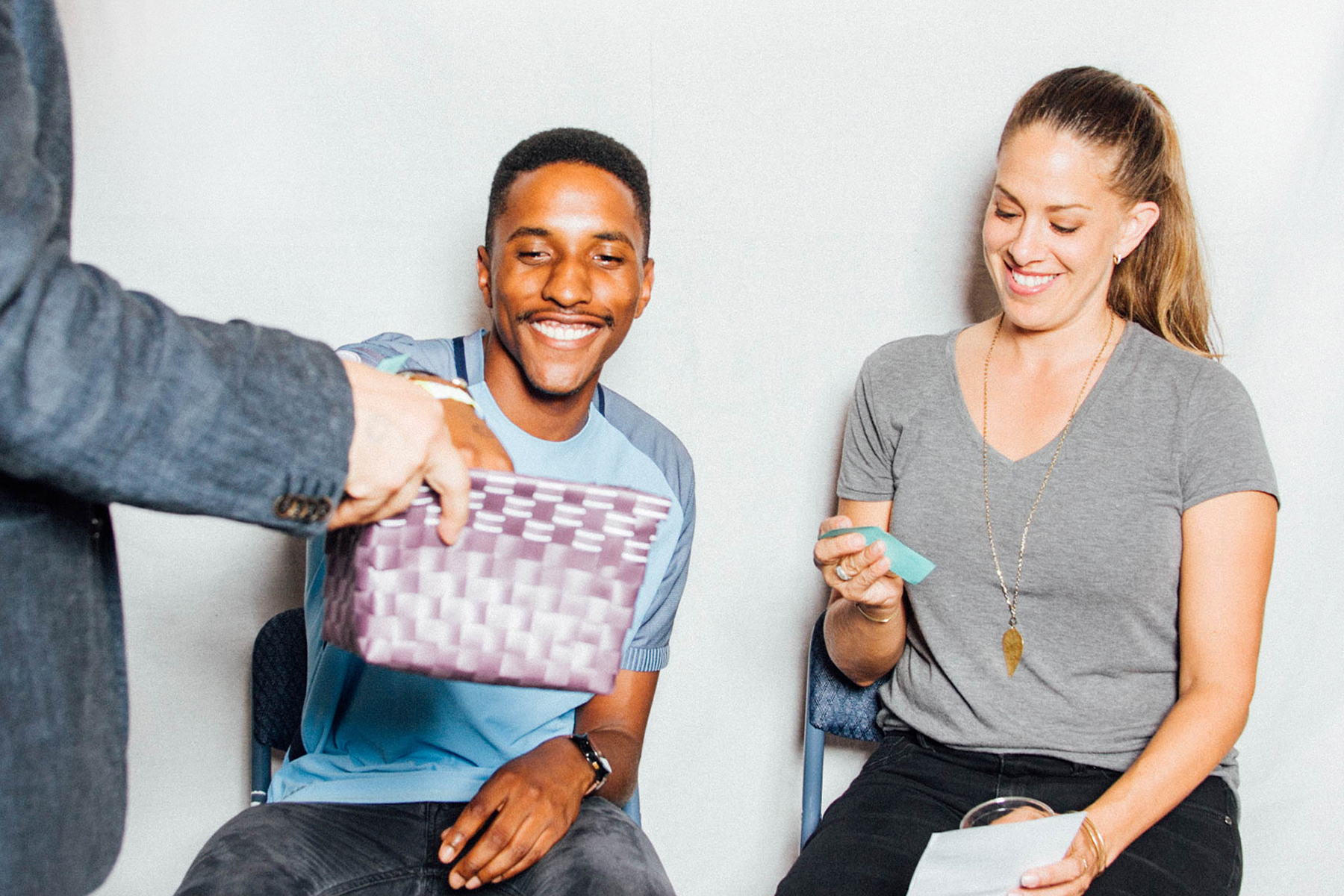 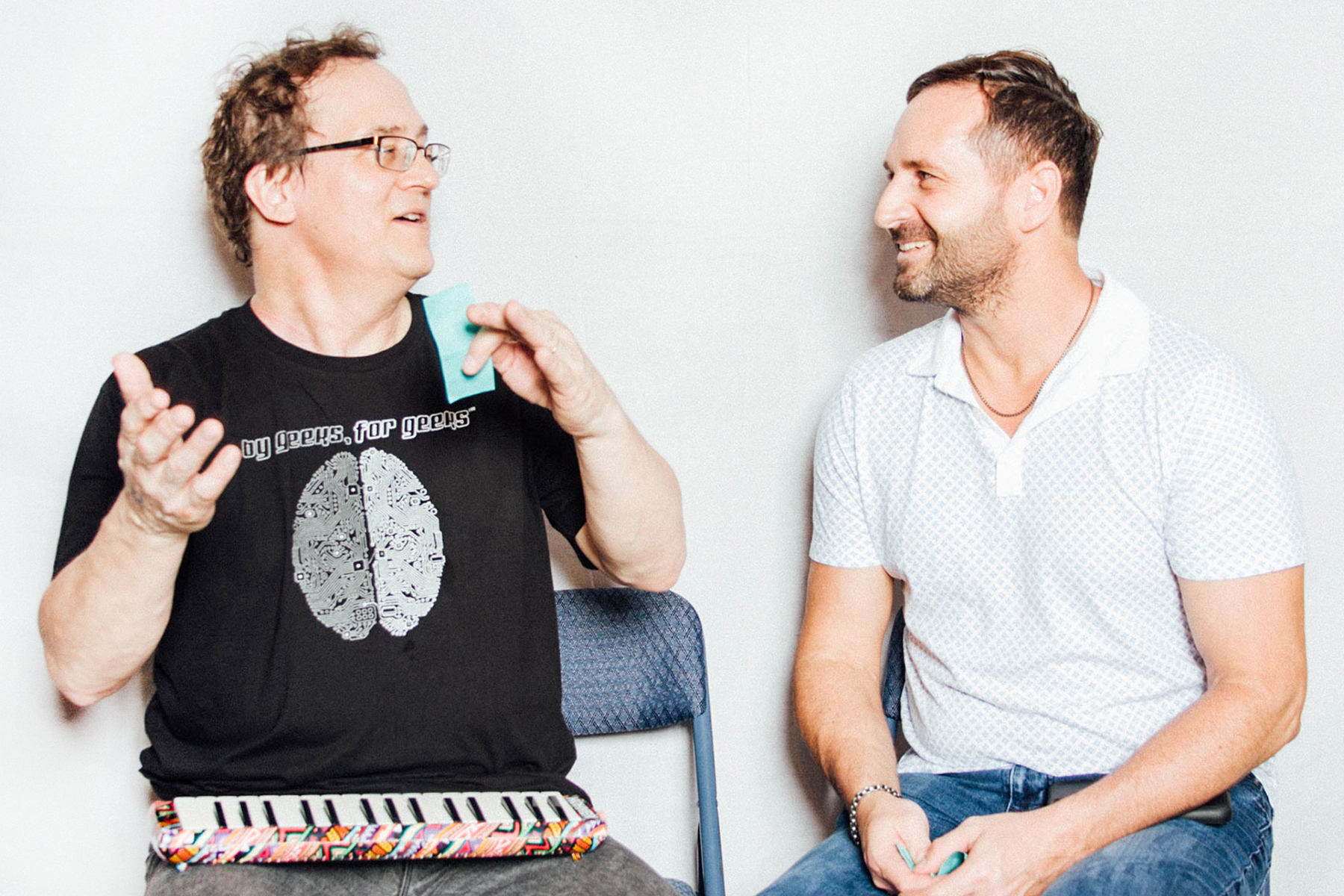 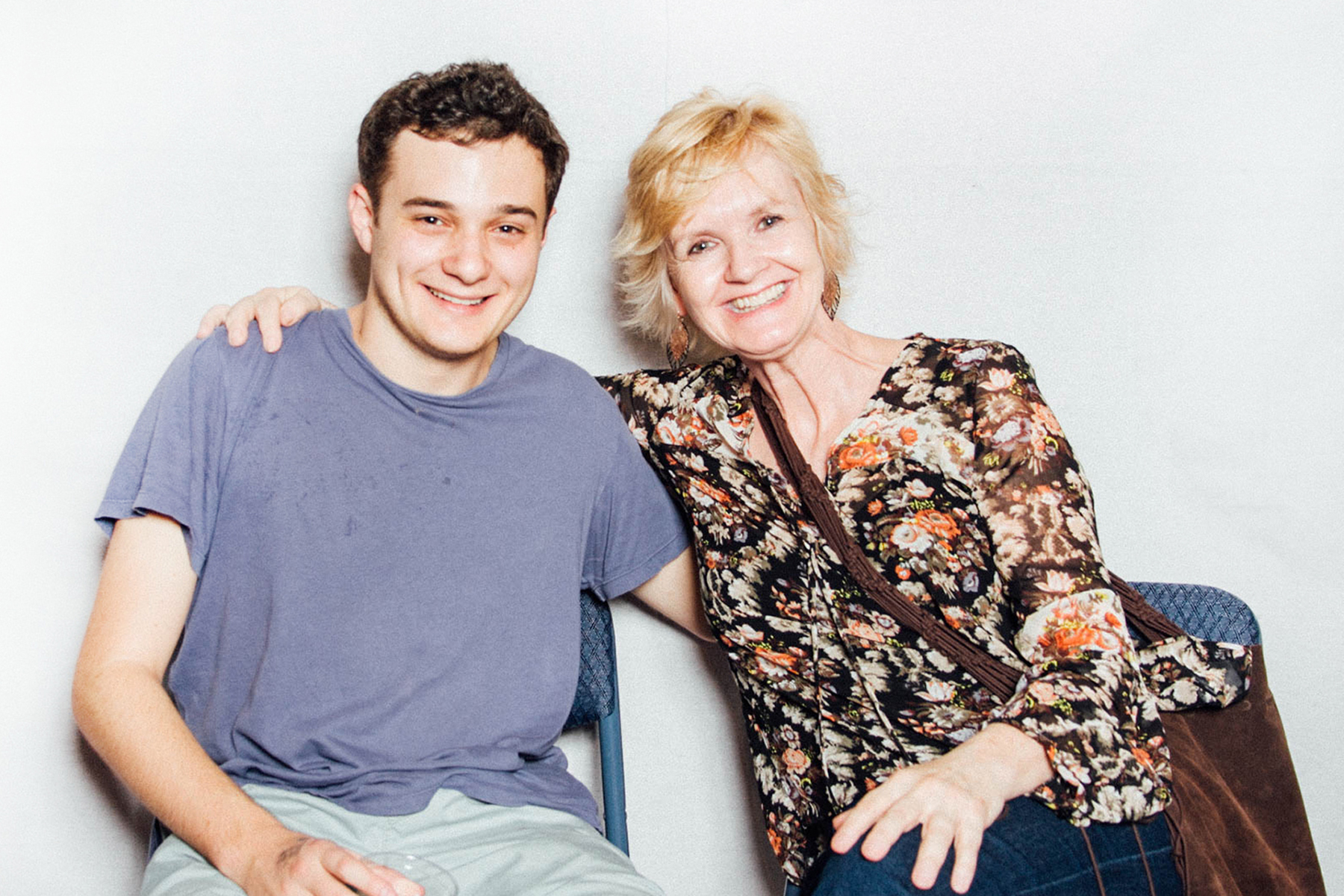 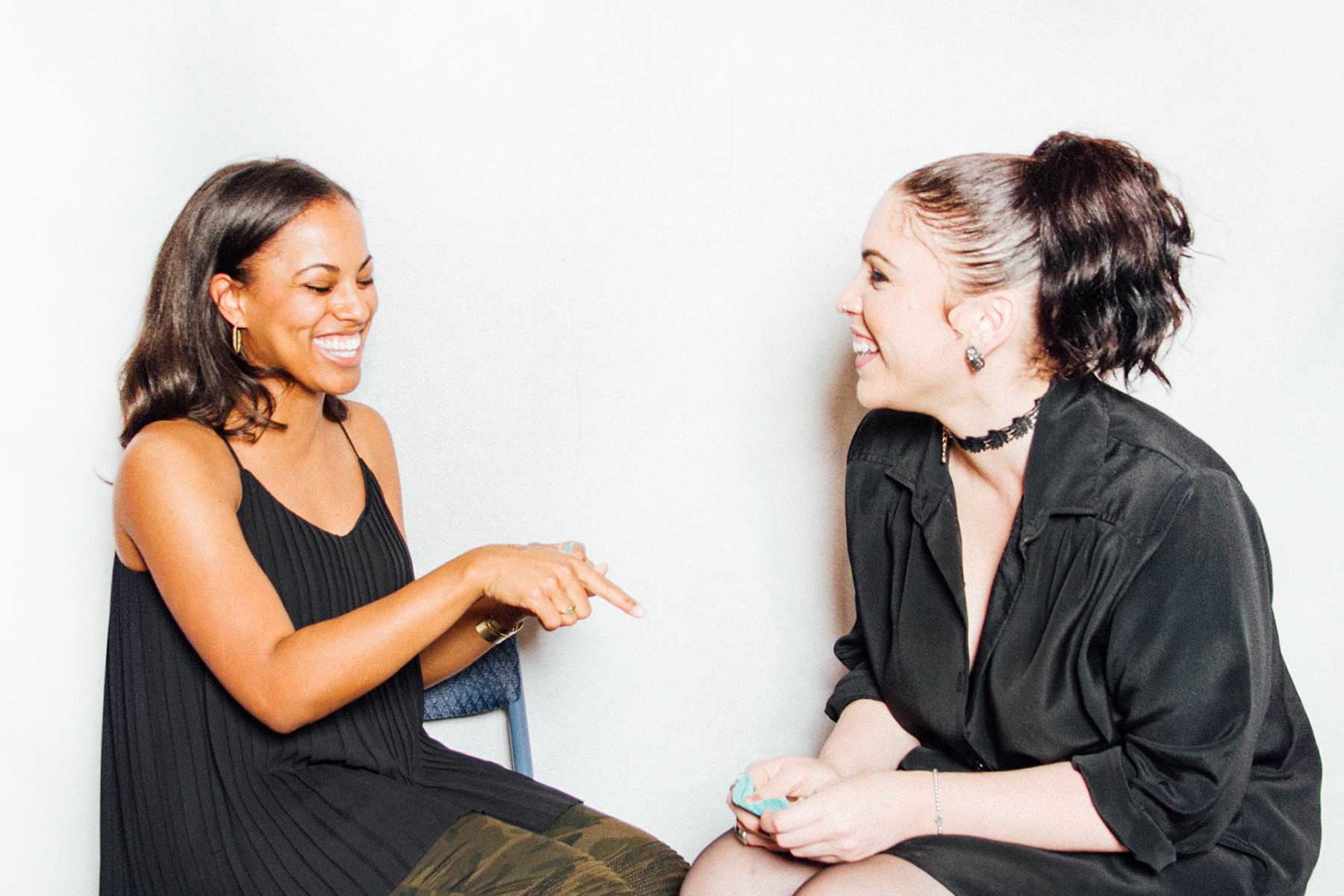 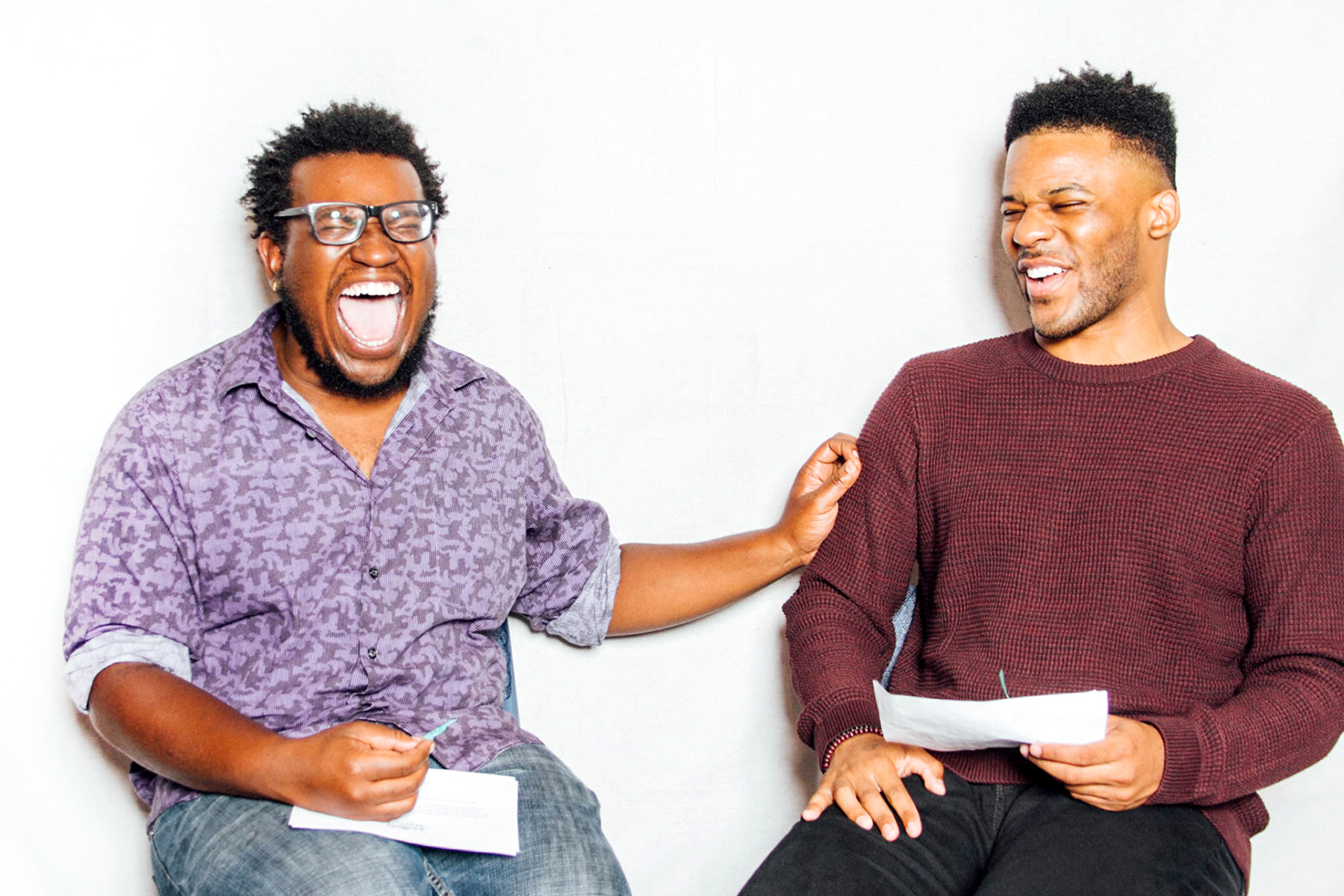 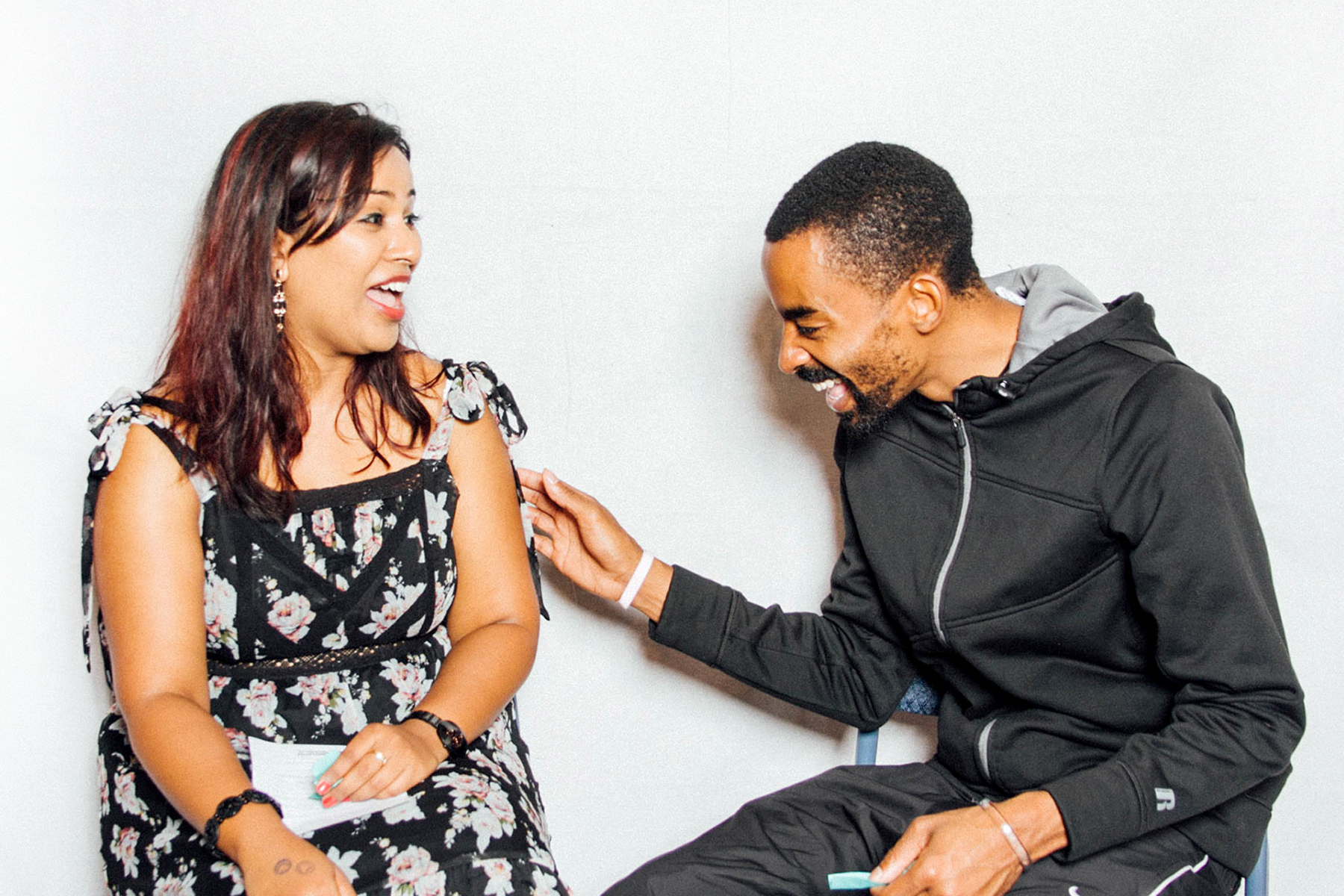 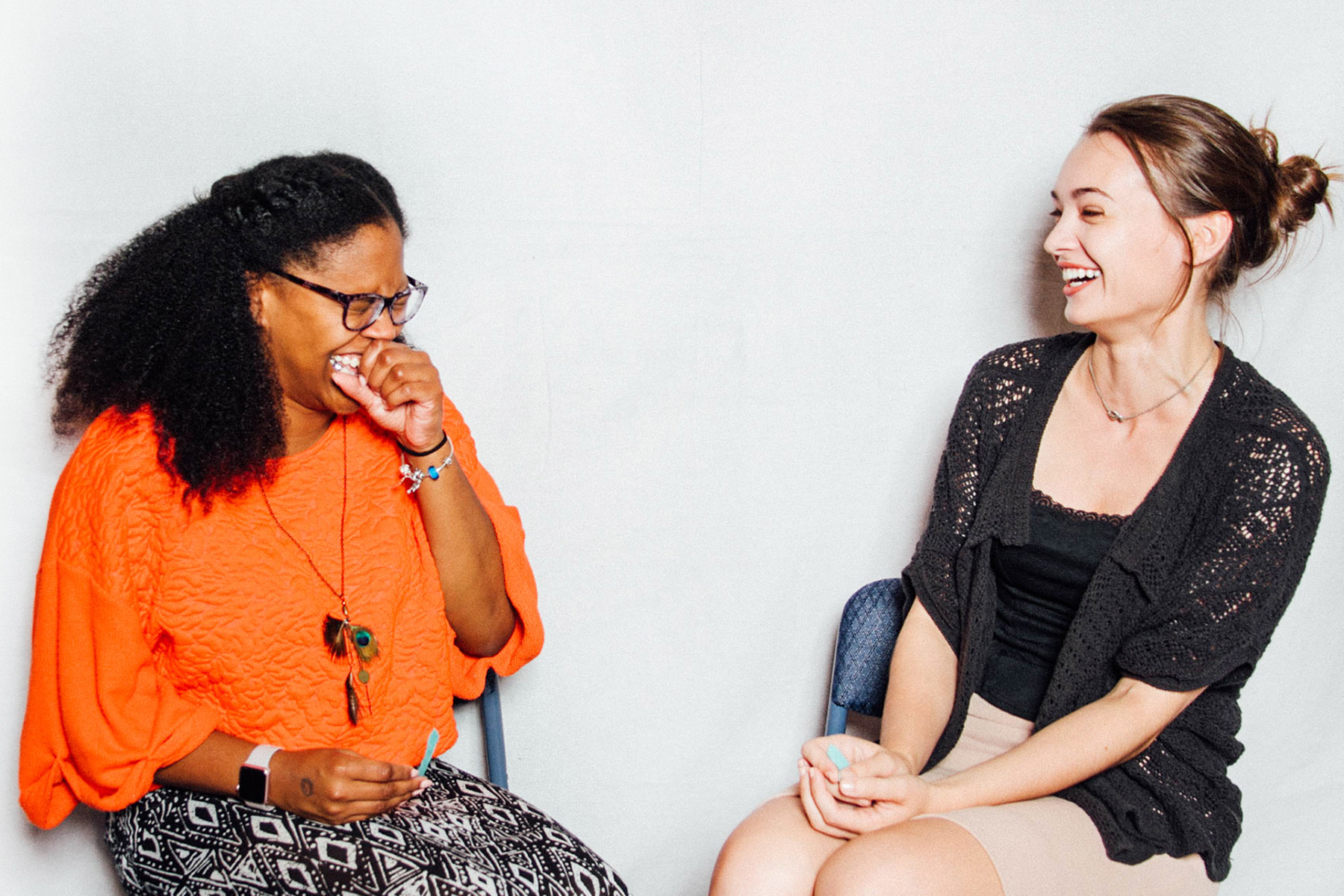 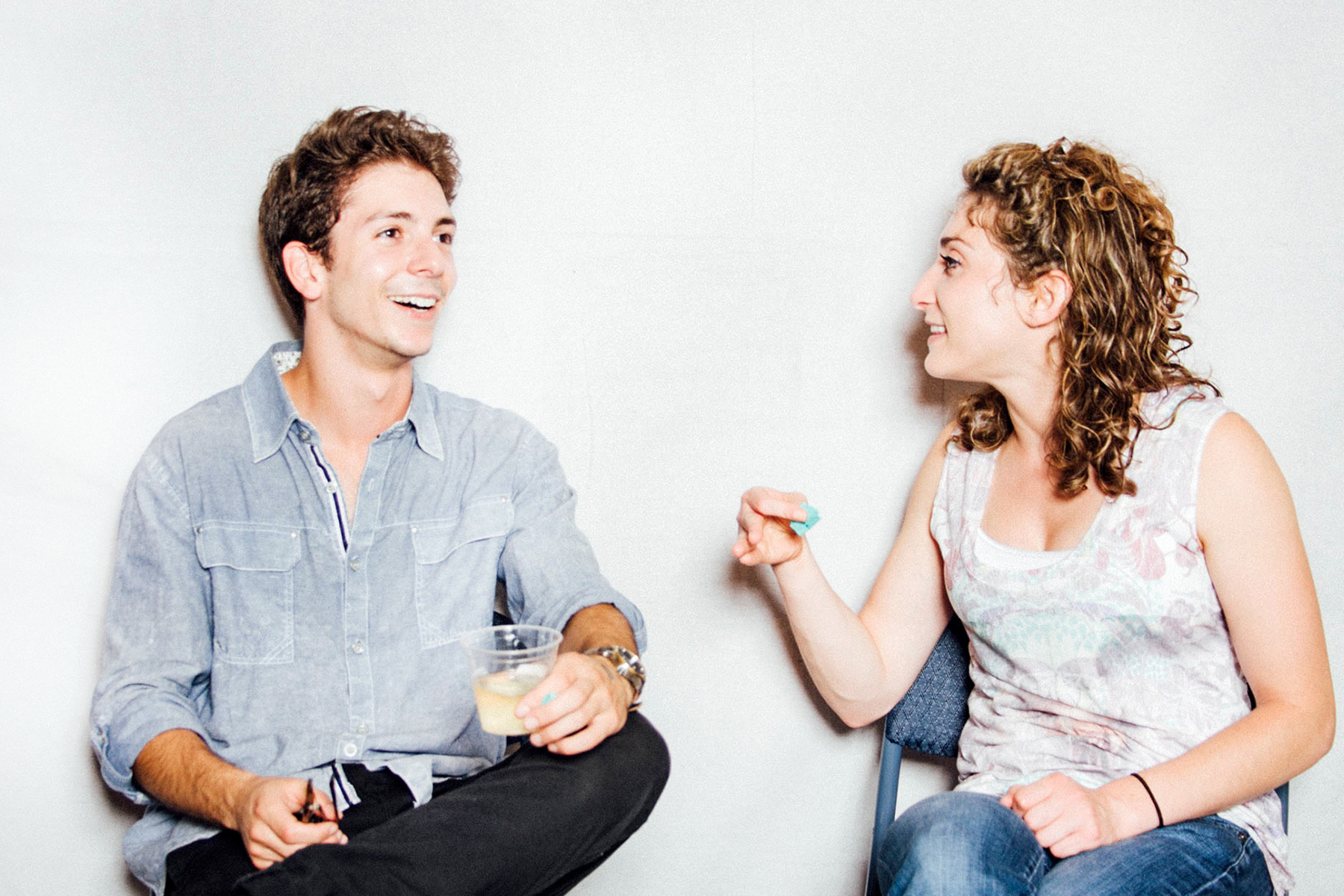 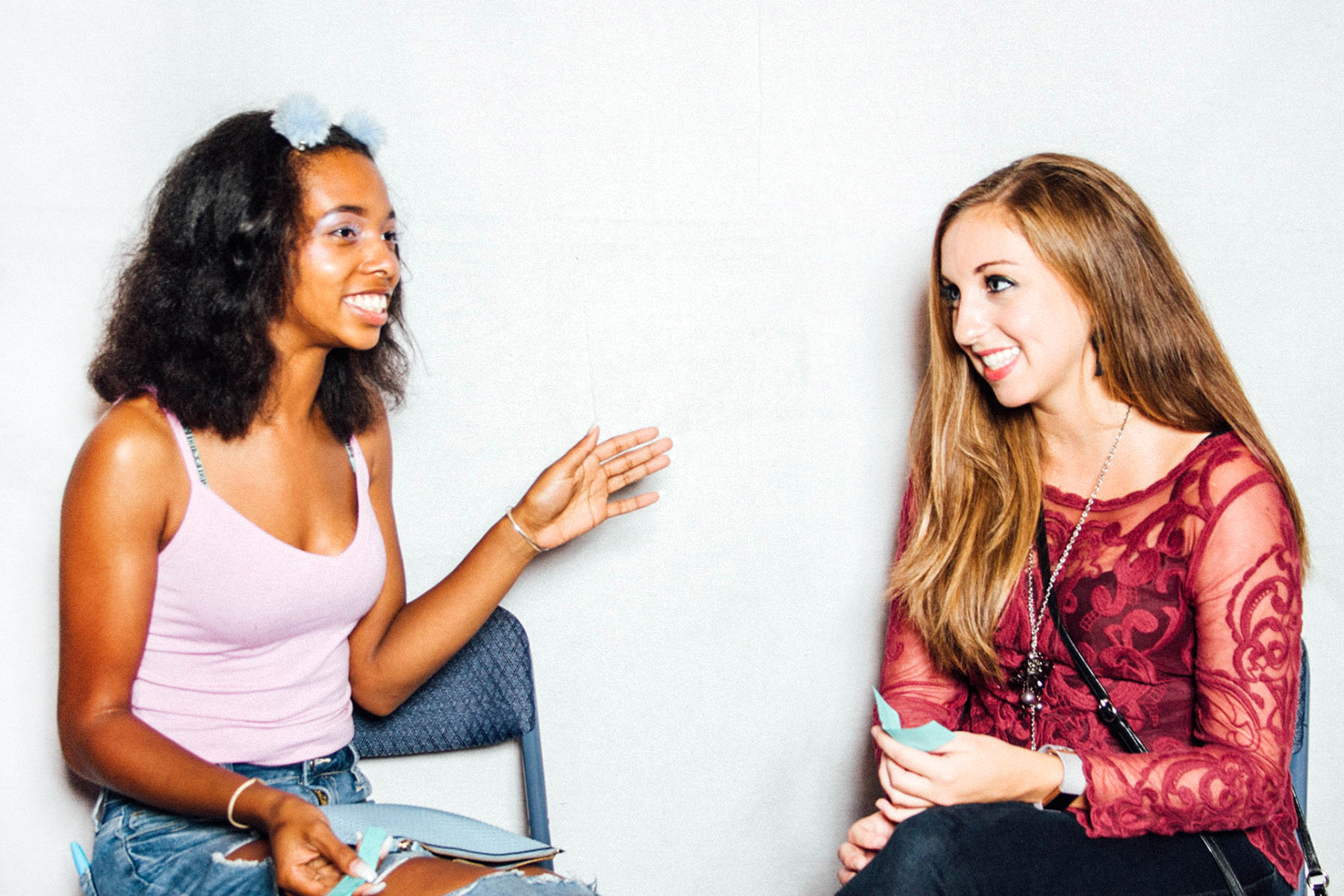 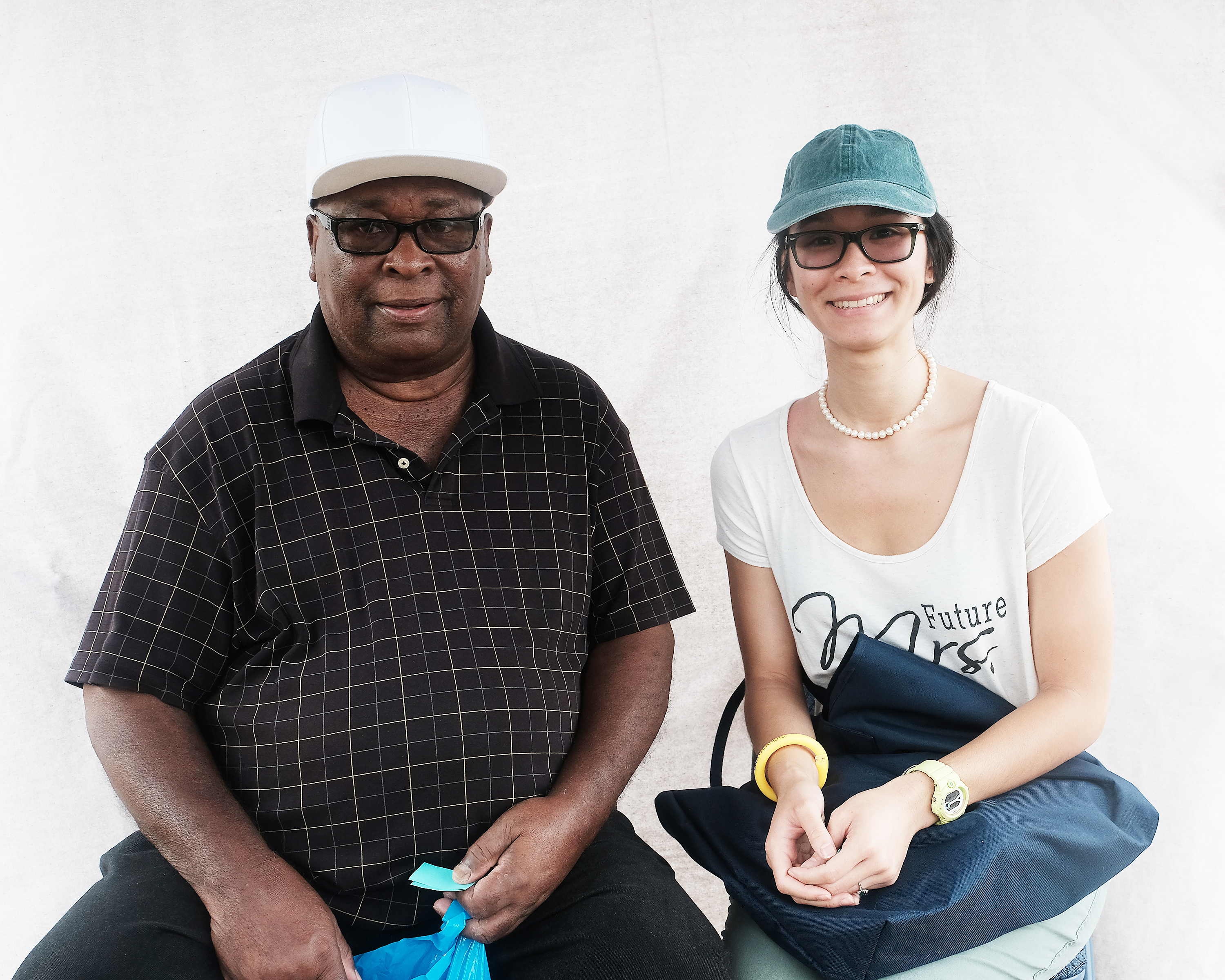 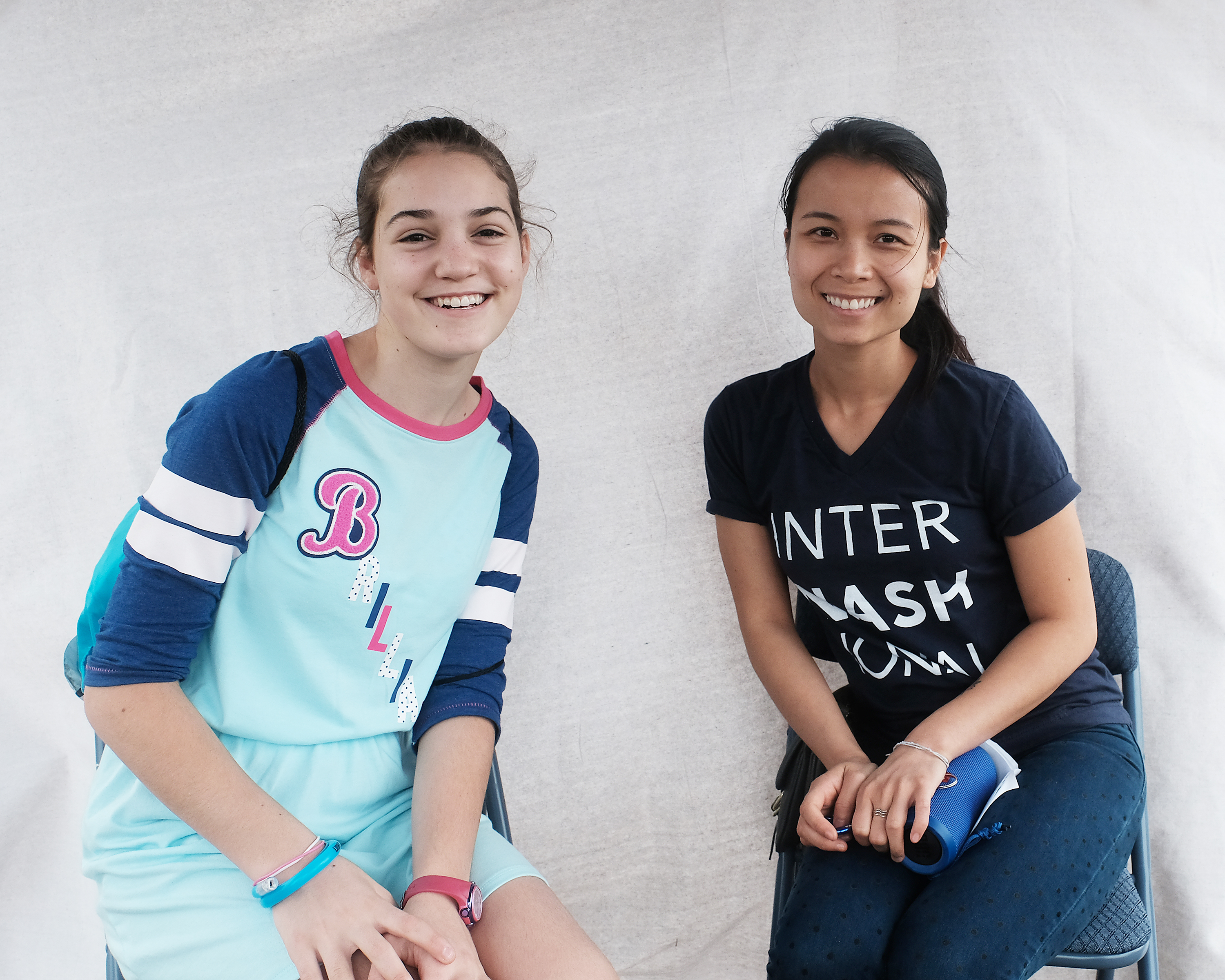 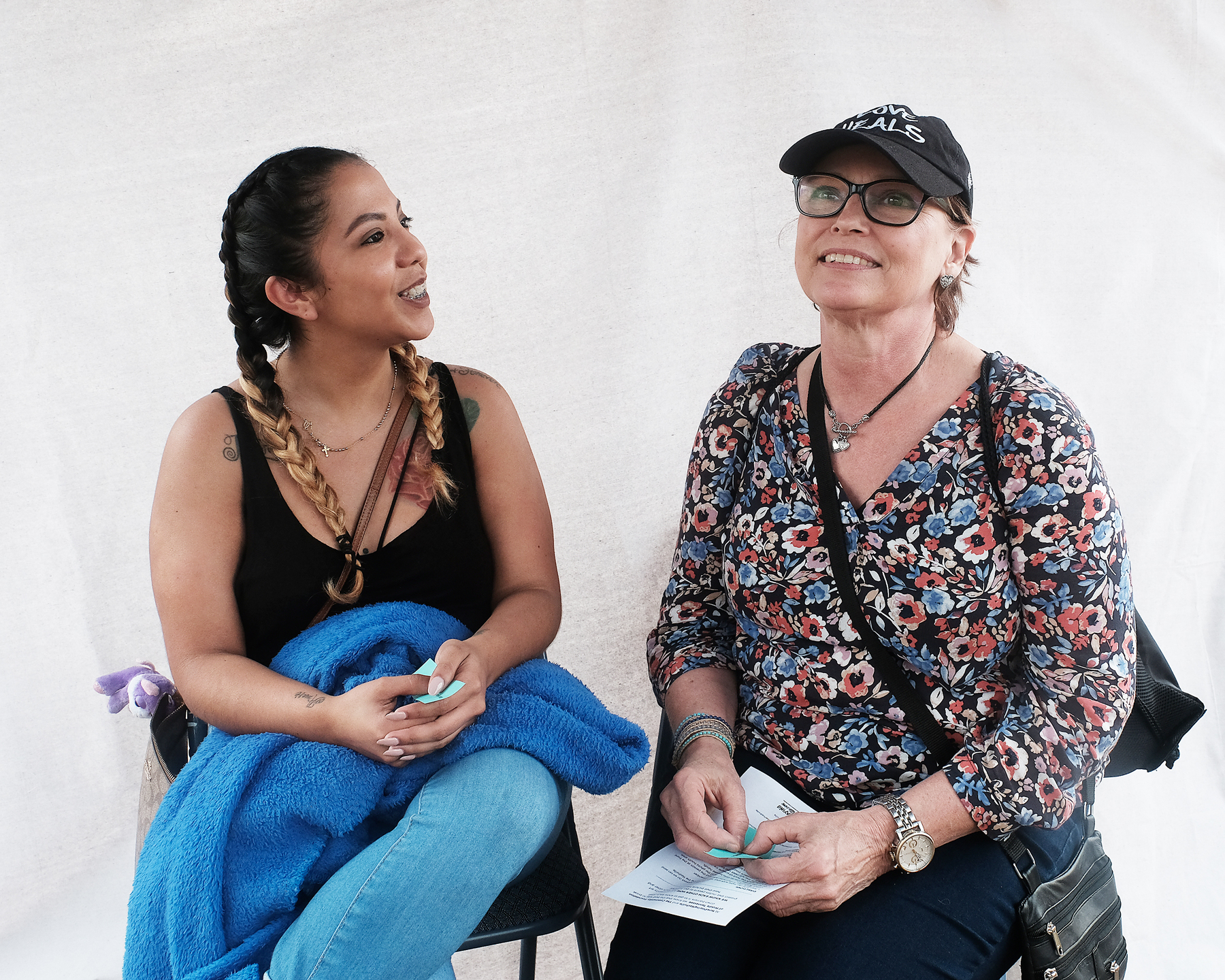 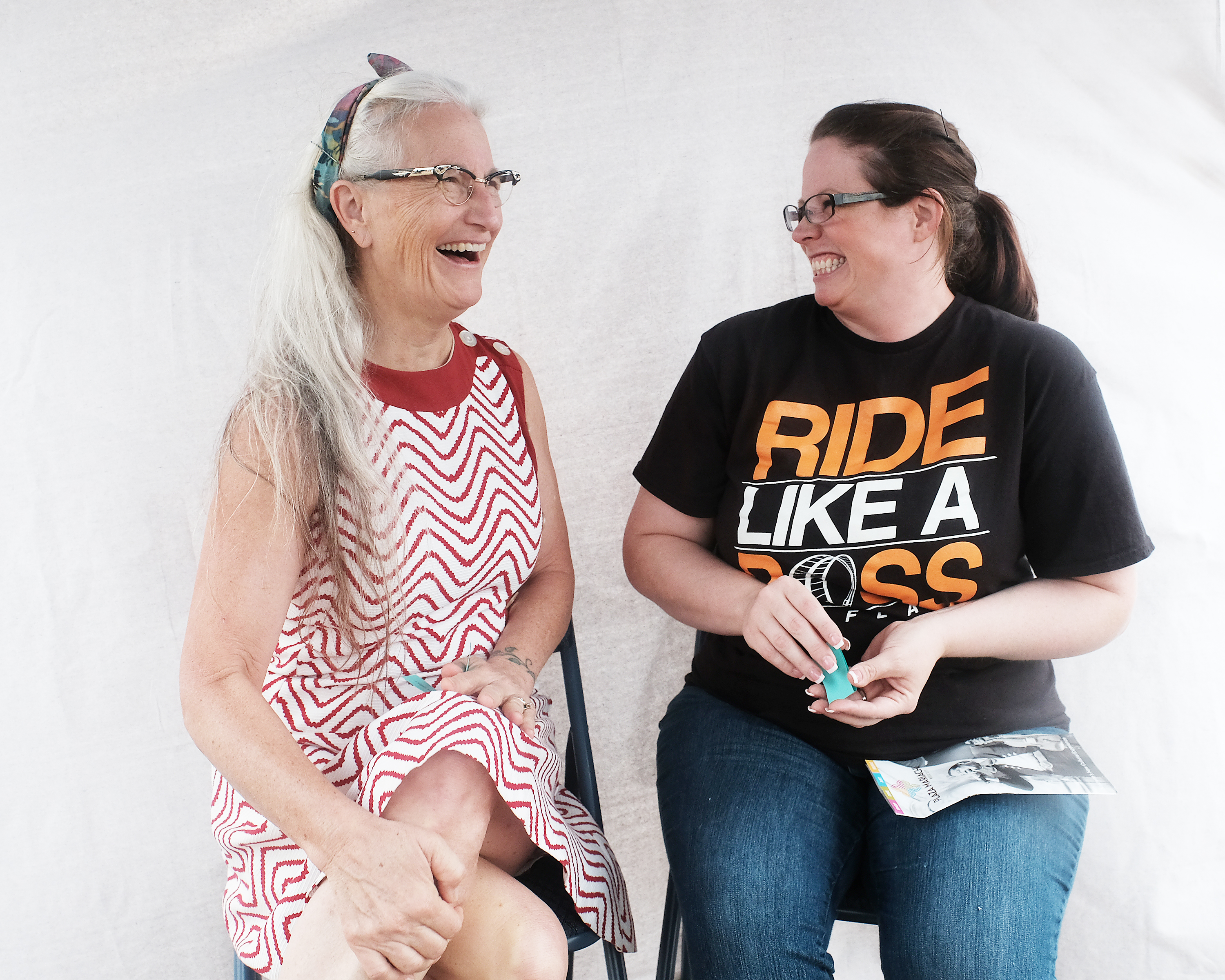 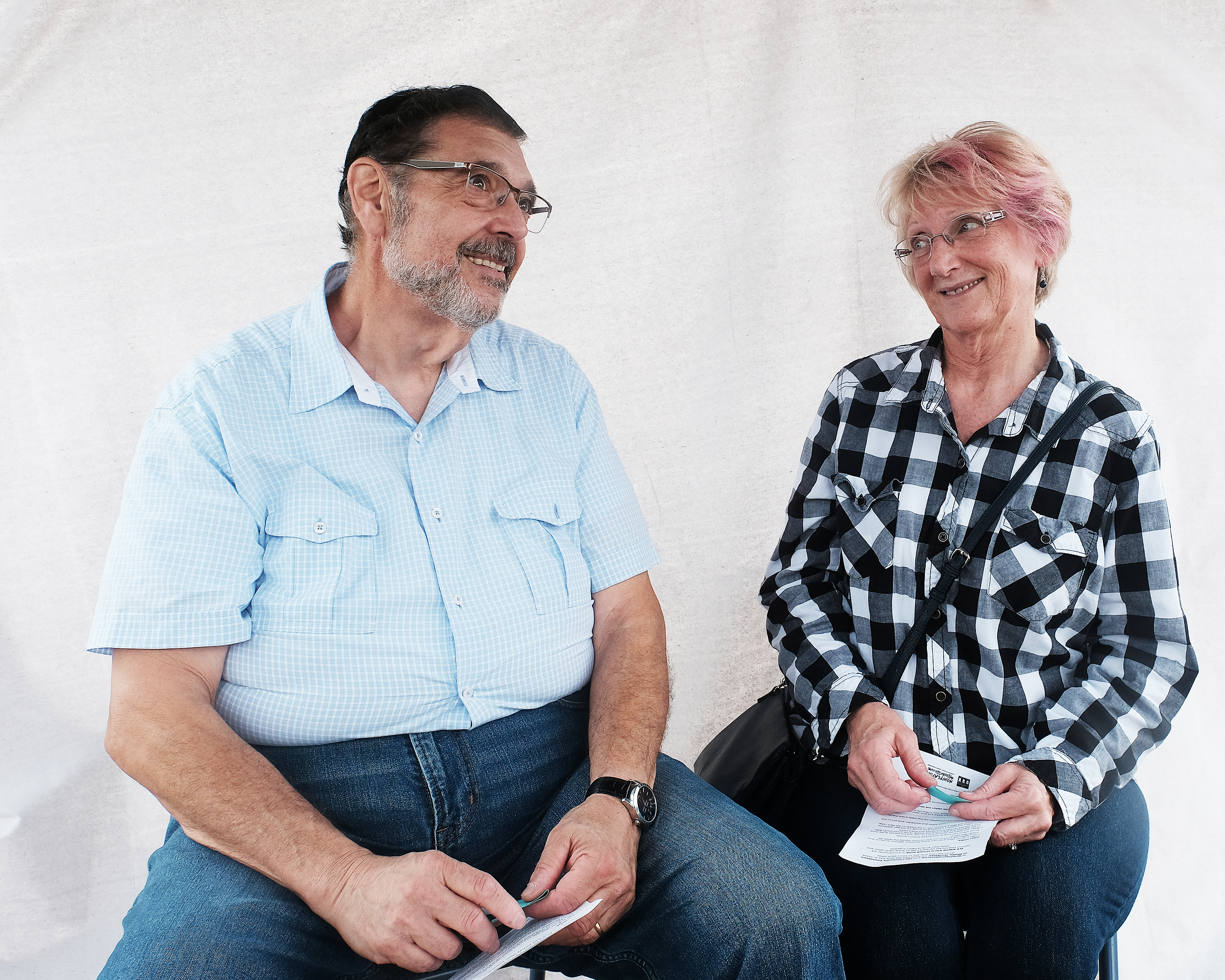 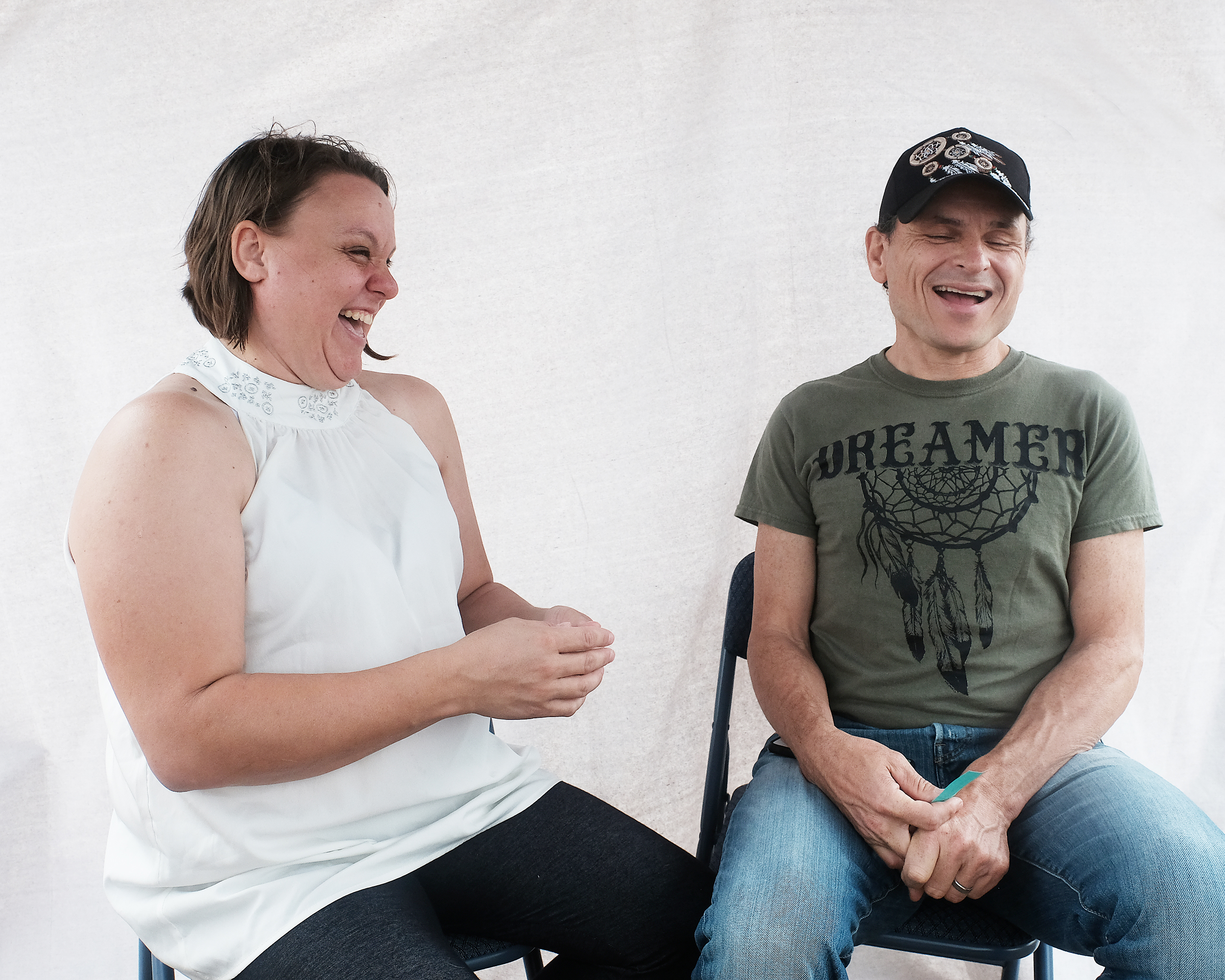 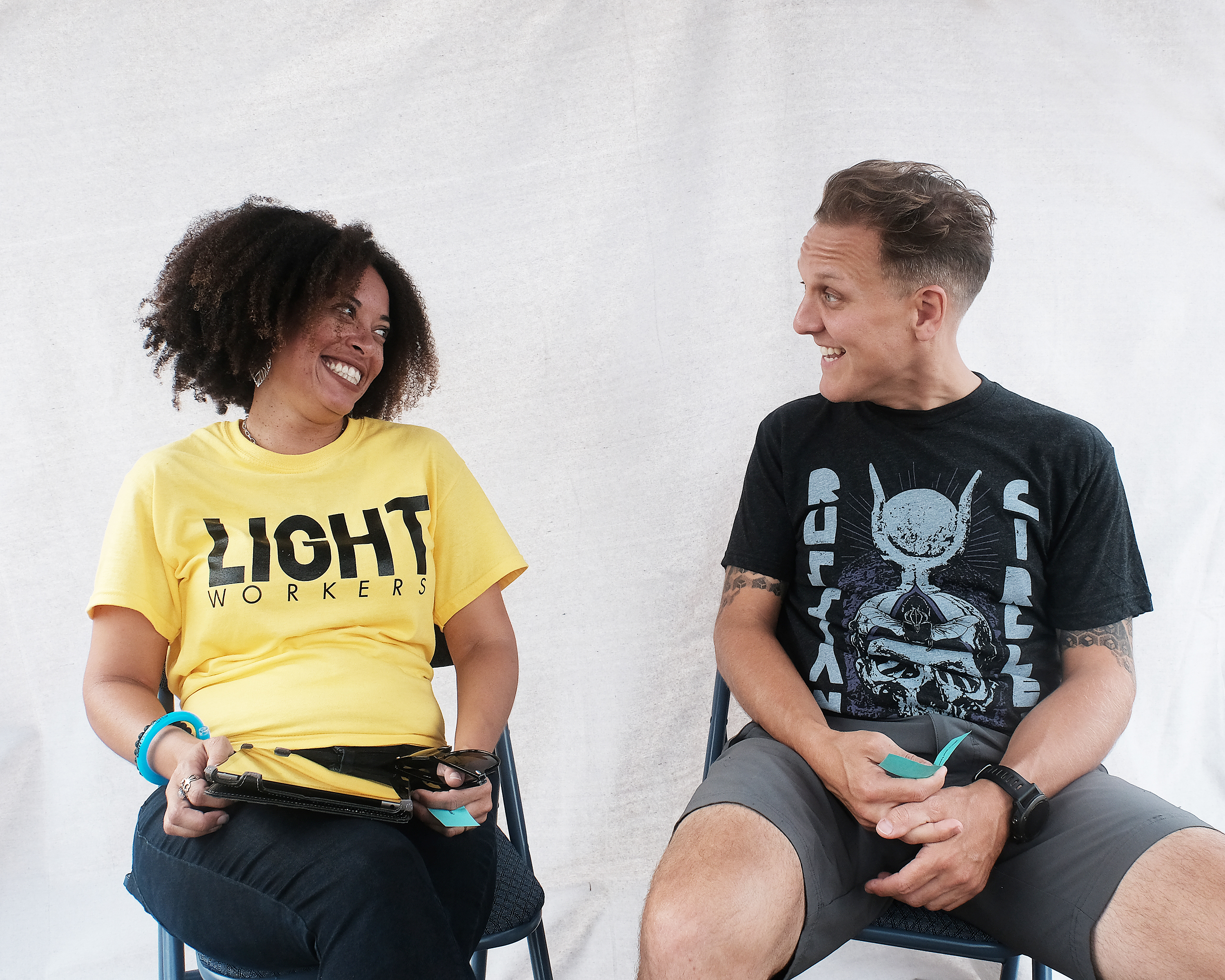 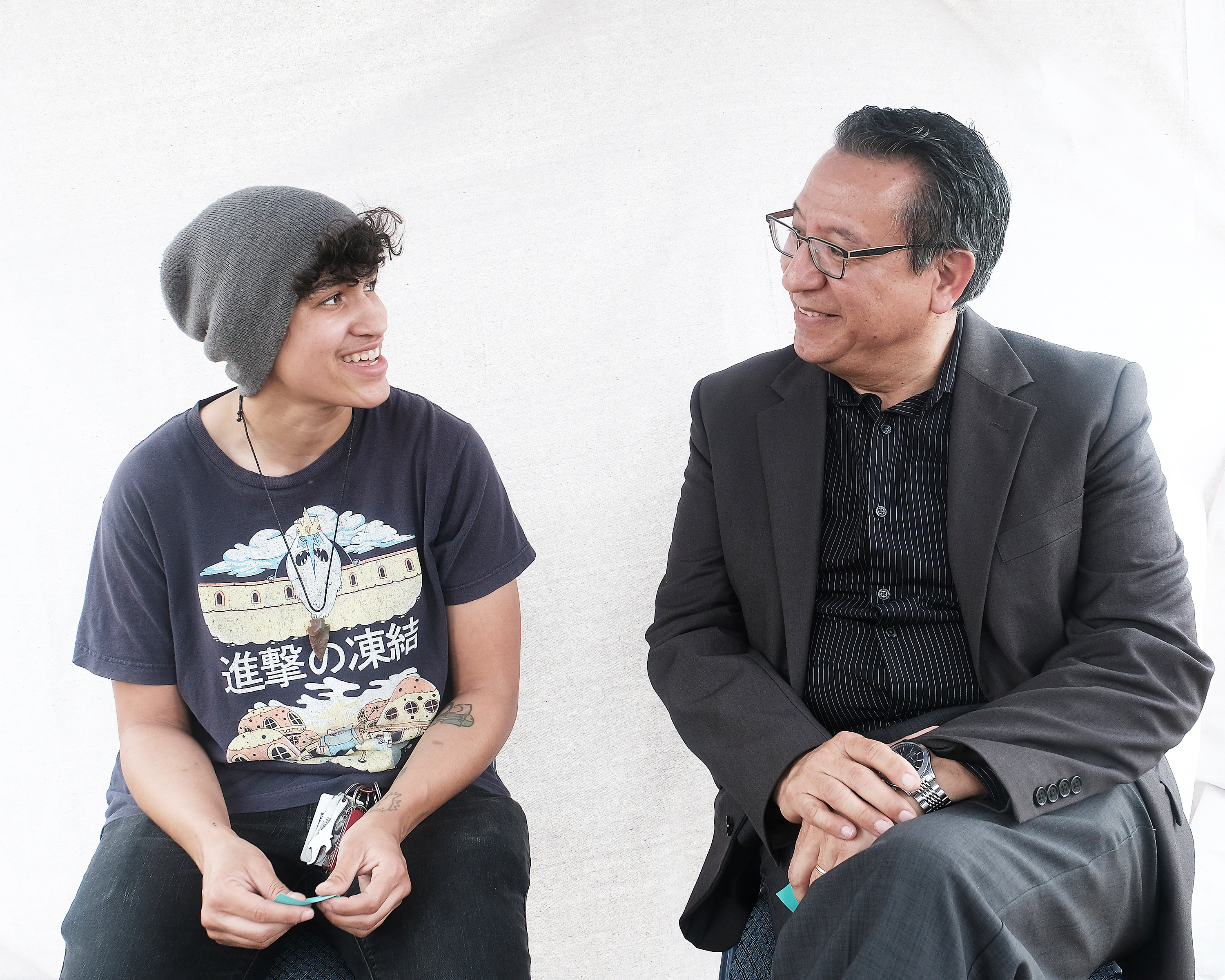 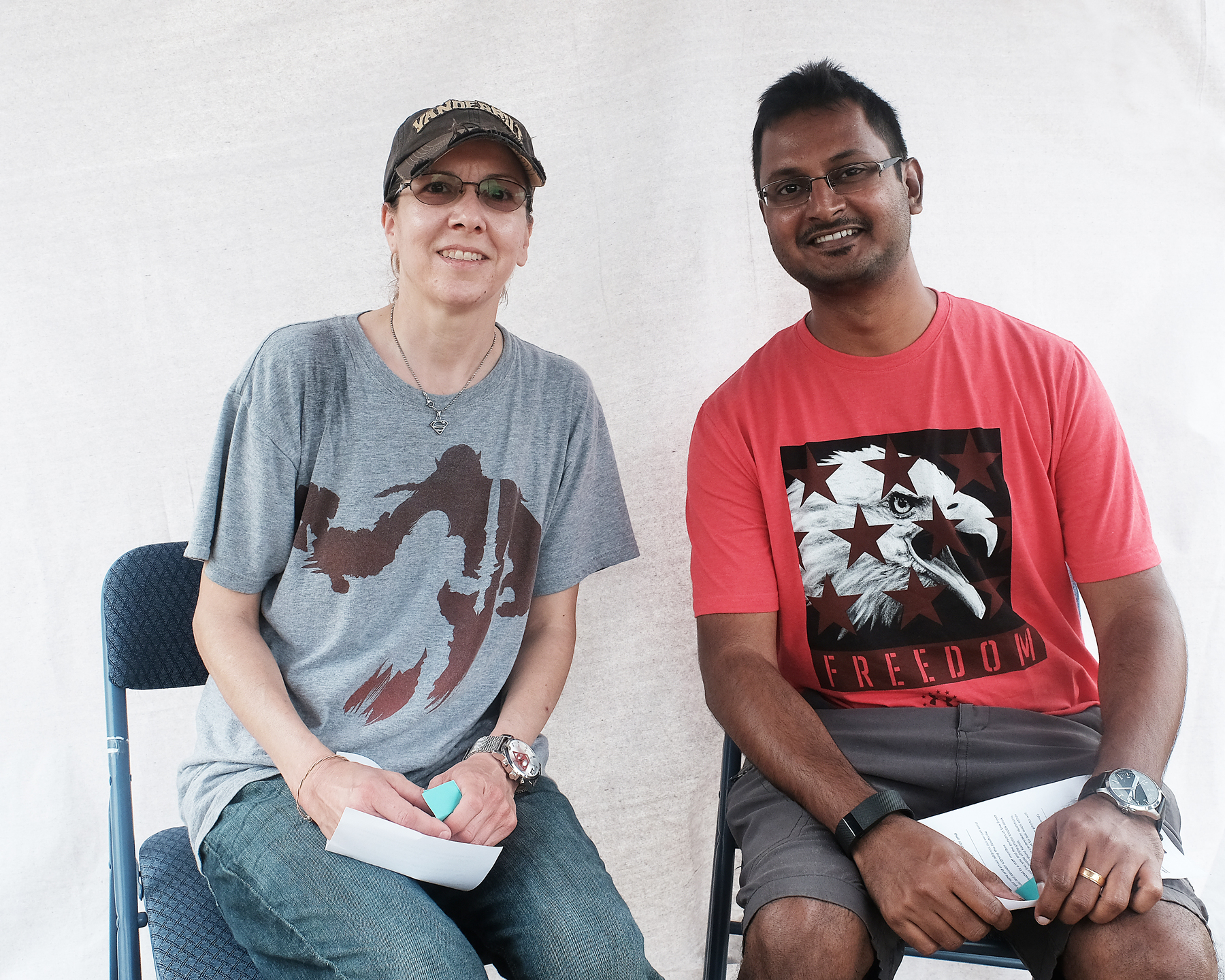 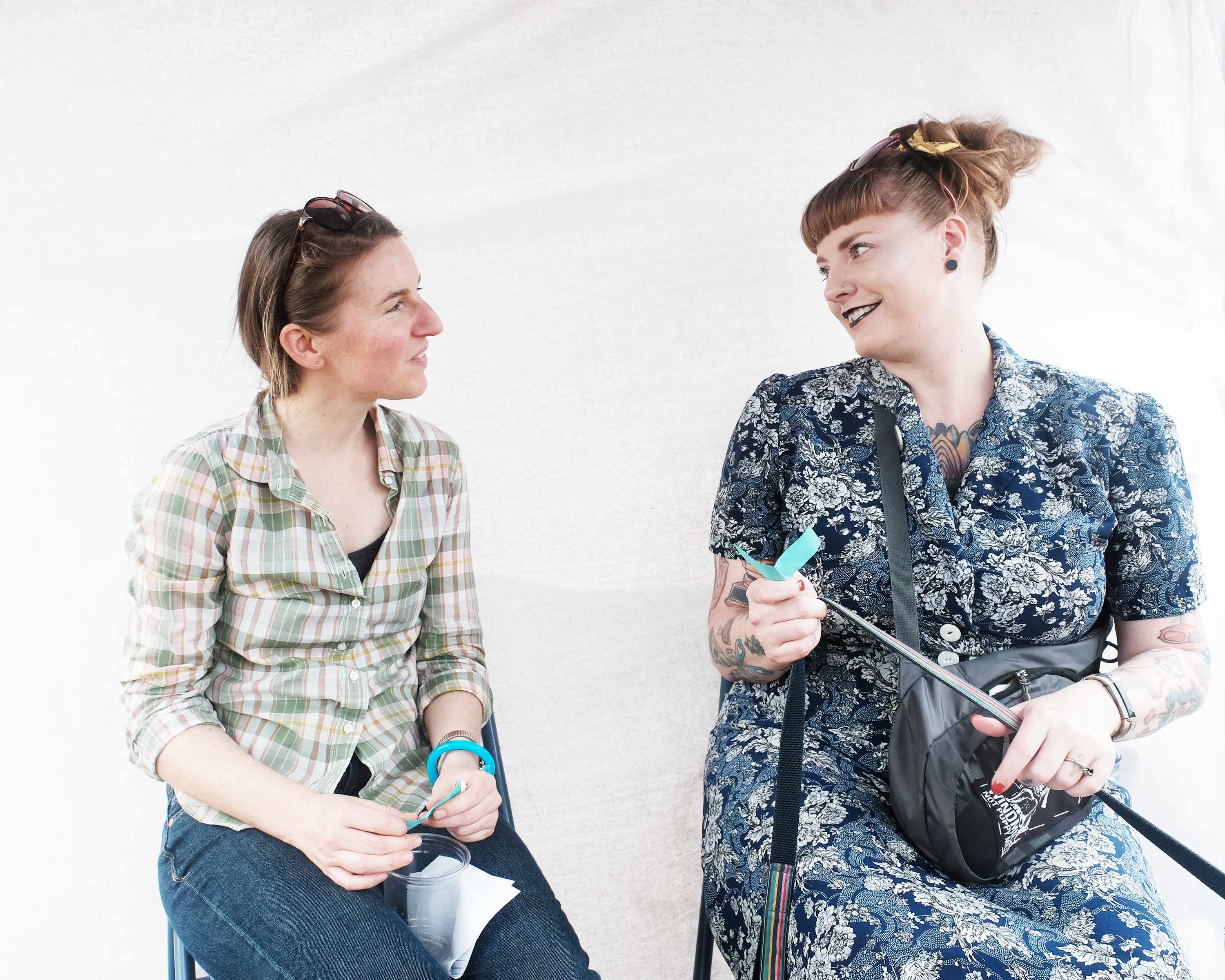 NowPlayingNashville and Nashville Unites Fund at The Community Foundation of Middle Tennessee debuted a new Artober Nashville community art project, WE KNOW EACH OTHER NOW.

The way the project worked was simple. We invited two strangers into a photo area, asked them to pick a couple of ice breaker questions out of a basket, and then took their photo chatting and posing. That was it. Other than making sure they introduced themselves to each other, and supplying the questions, we largely stayed out of it and let the connections happen organically.

We had no idea whether it would work and people would want to do it. We hoped it would. What we didn’t anticipate was how beautiful and inspiring the results would be. Those who participated told us how much fun it was and went to grab friends to also participate. People laughed and shared stories with each other about favorite books and musicians. Many walked out exchanging emails and Facebook contacts. Walls came down. Bridges were built. There were hugs. When you look at the photos, consider that only two minutes earlier, the subjects had never met.

We had two goals with the project. We believe that the best way to break down barriers is to get to know one other. WE KNOW EACH OTHER NOW was a symbolic way to do that. We also believe strongly in the Nashville Unites Resolution, a statement presented by The Community Foundation of Middle Tennessee that “we stand behind our community and resolve to do our best to protect it from those who might attempt to tear it apart.” The statement, which can be read in full here, was printed in its entirety in The Tennessean in August 2017. 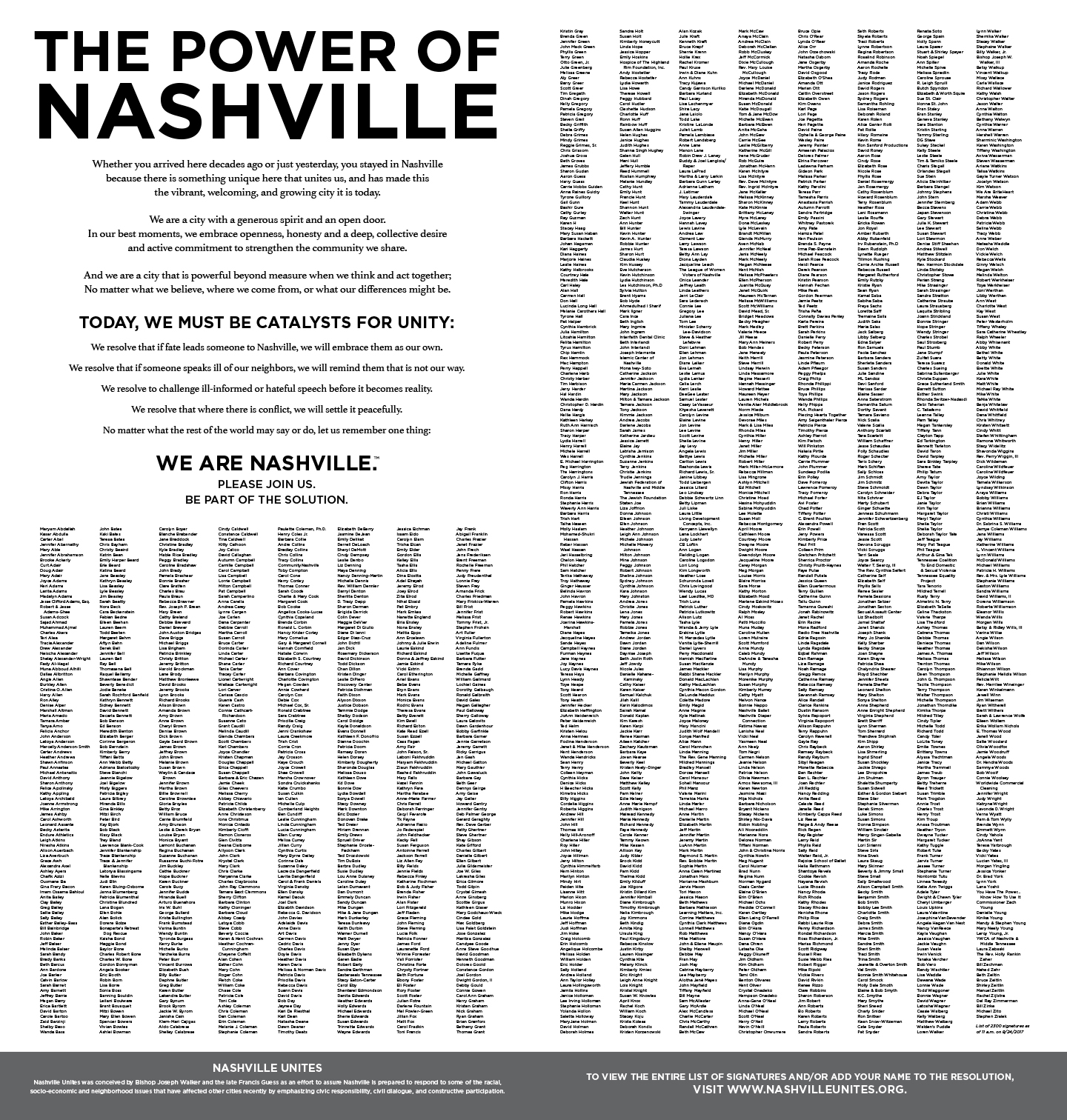