You couldn’t miss them, nor be less than awed by their lifelong accomplishments.

Each year this award honors a person or persons who, like the late Joe Kraft, demonstrates a commitment to community, home and hearth, and individuals in need.

“As you hear about their work,” said 2017 Kraft Award honoree Jerry Williams from the podium, “just focus on the fact that their work has spanned 50 years … years without TVs or laptops, years without email — much less texting — without air-conditioning … years when they needed dimes and quarter to even make a phone call. …”

Honorary event chair Martha Ingram, the 2016 Kraft recipient, continued the sentiment: “Not one of these women is a cookie cutter … not one of them followed the crowd … Each of them has uniquely followed her heart,” Ingram told the crowd. 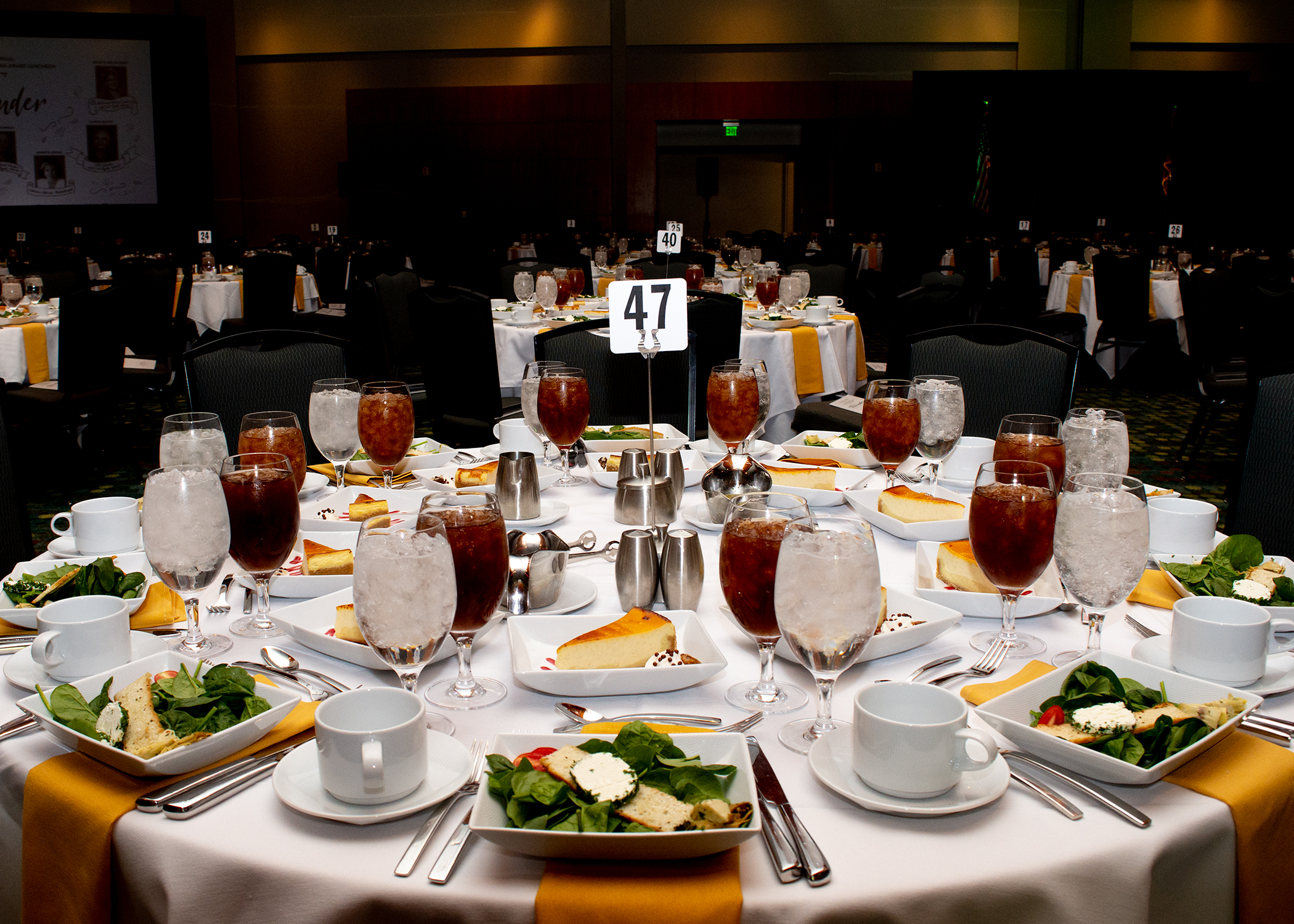 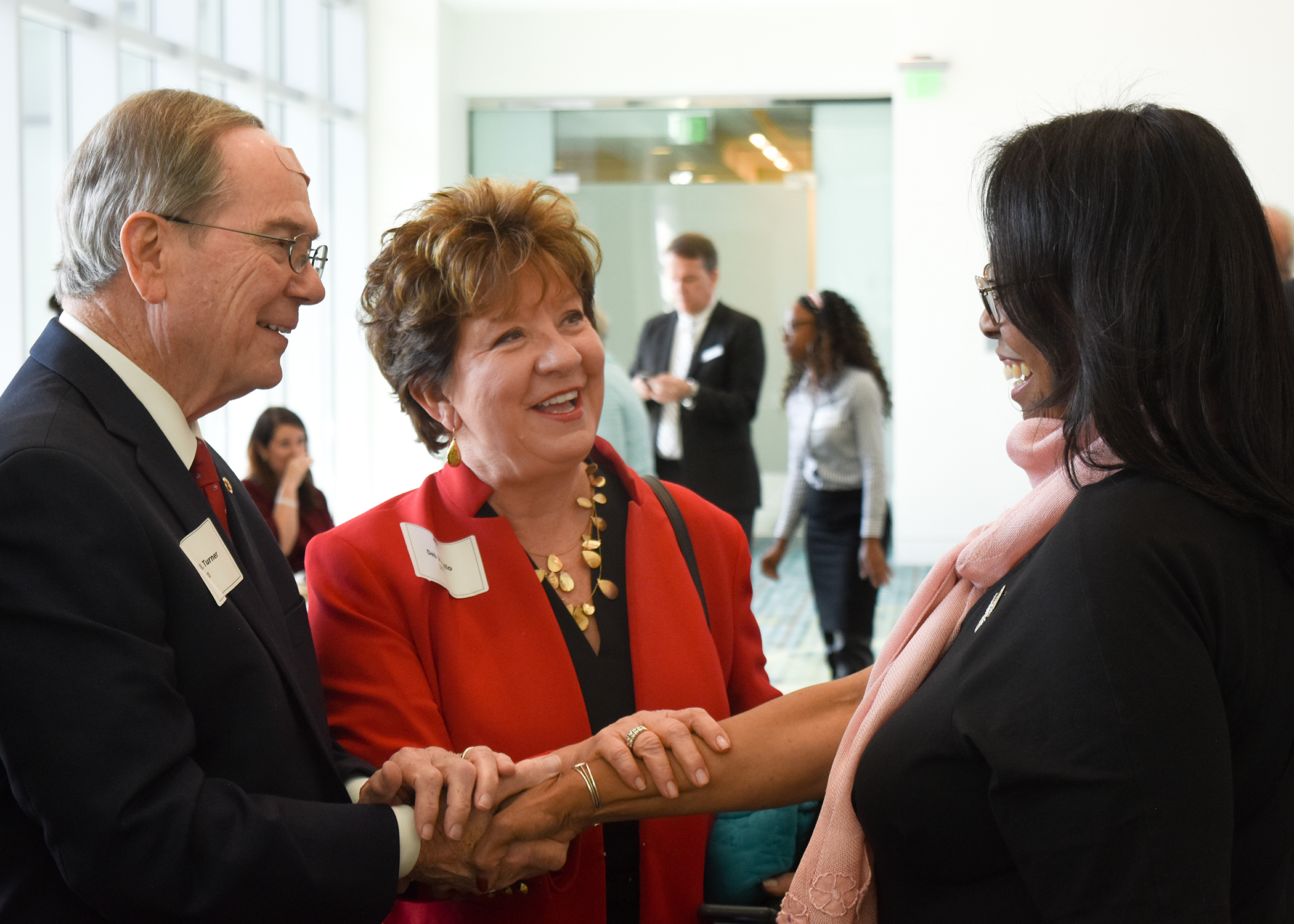 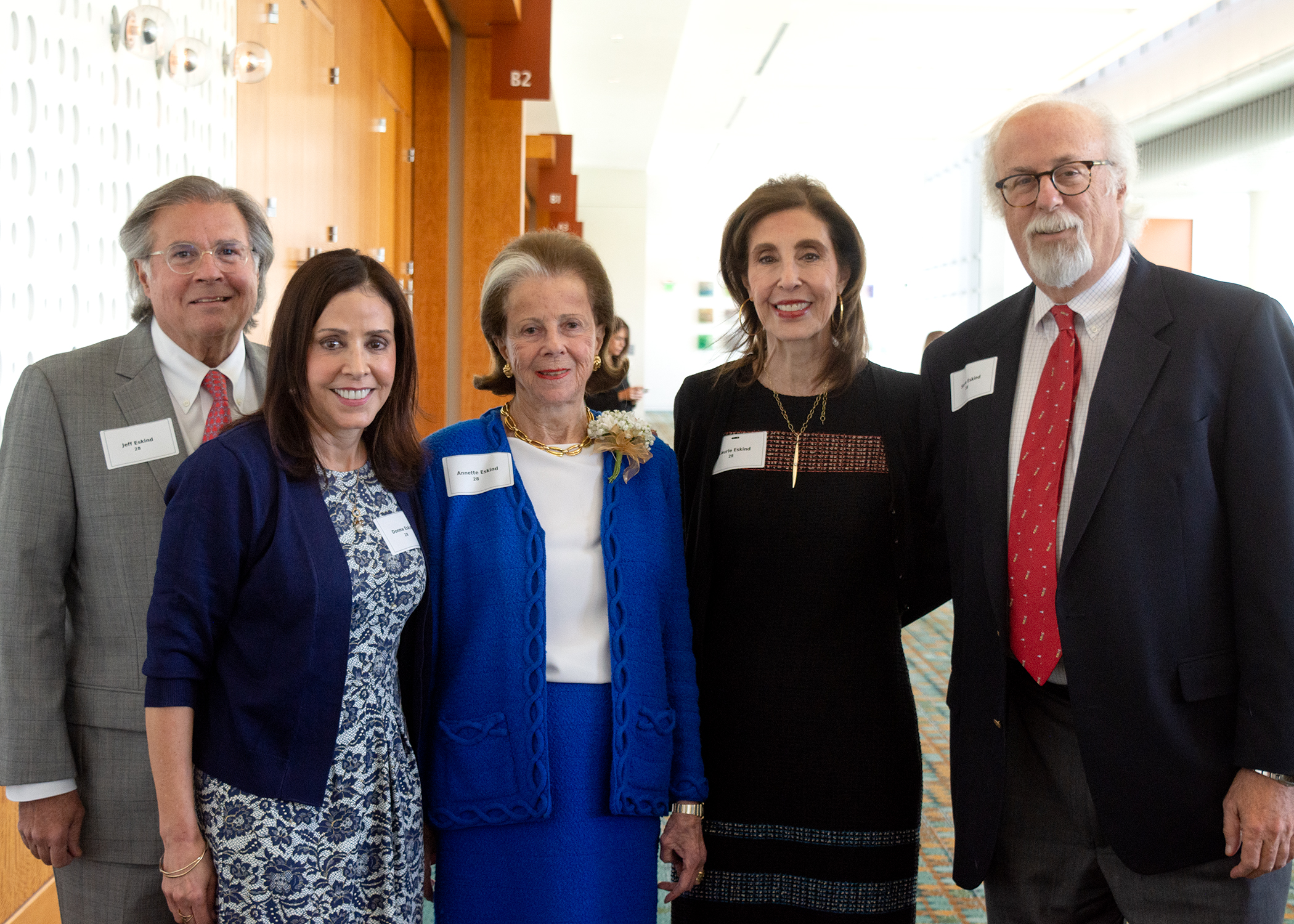 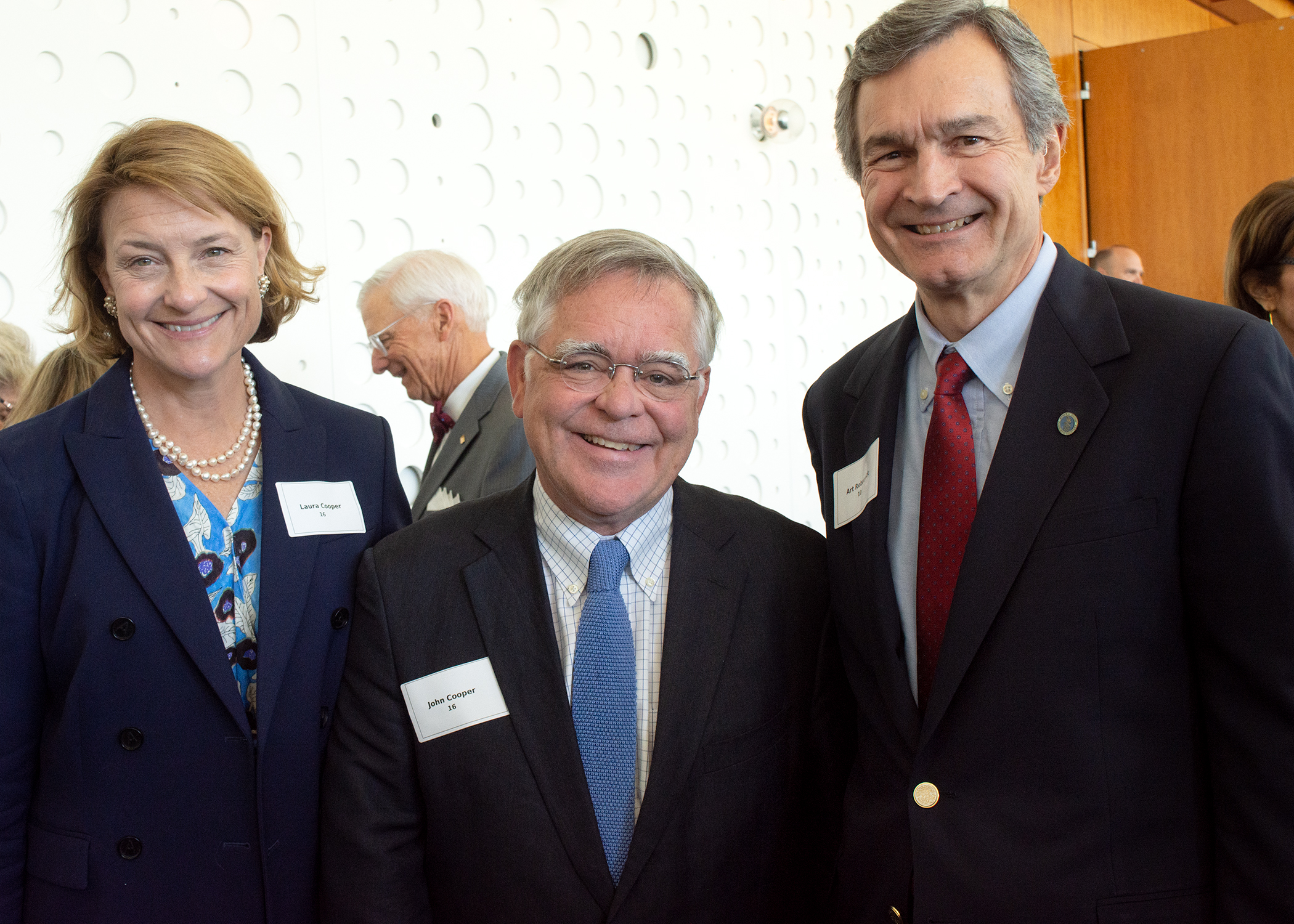 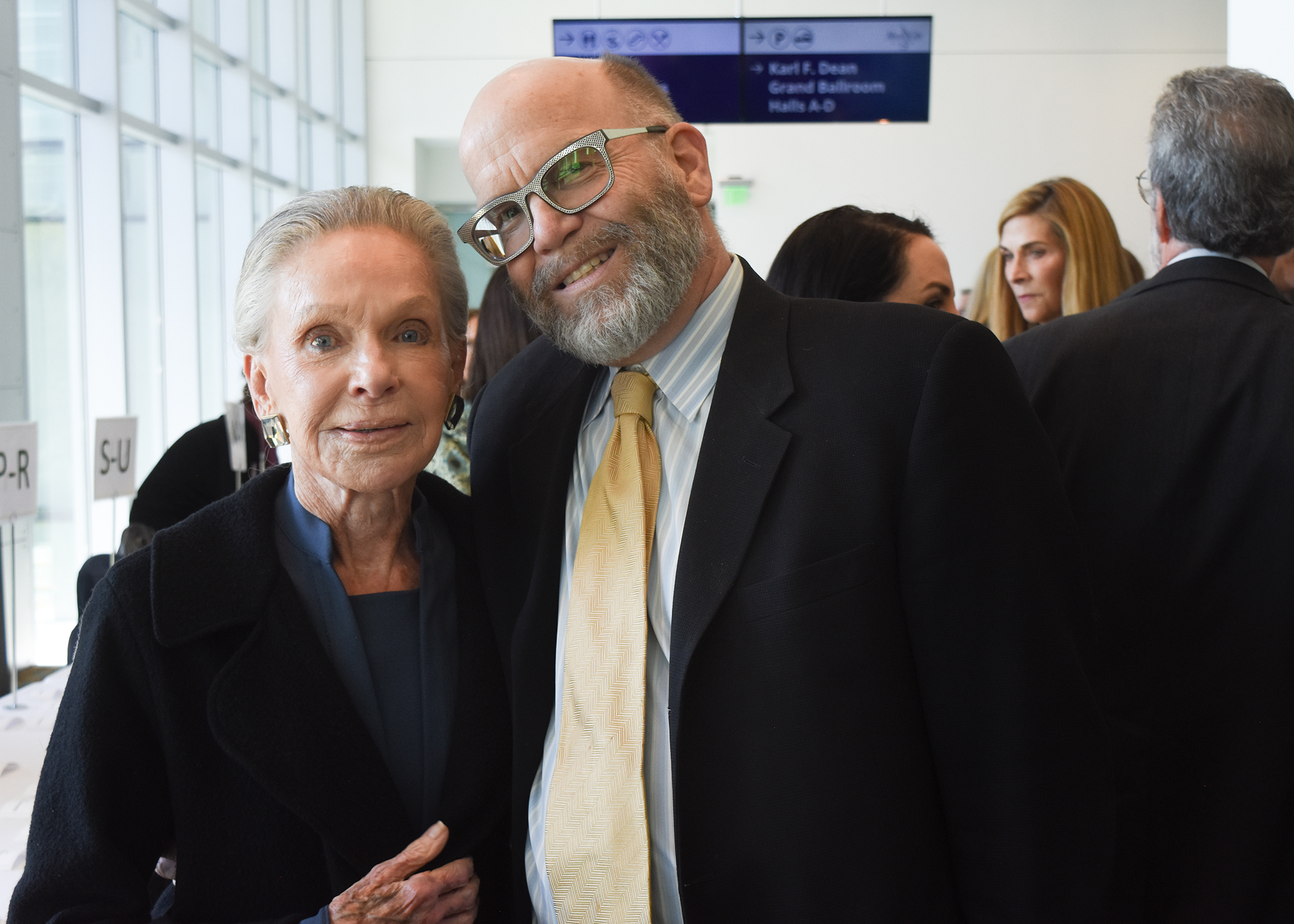 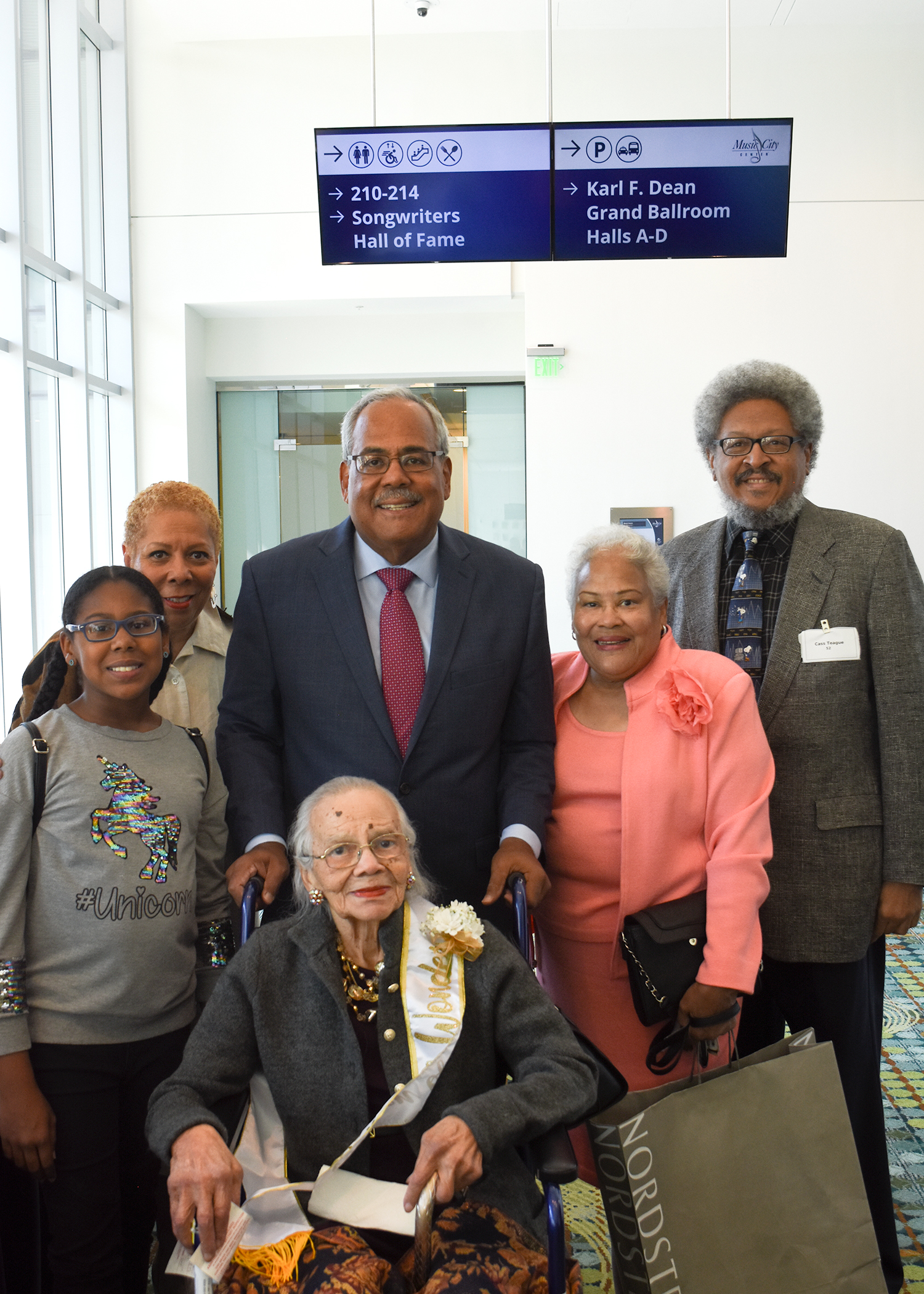 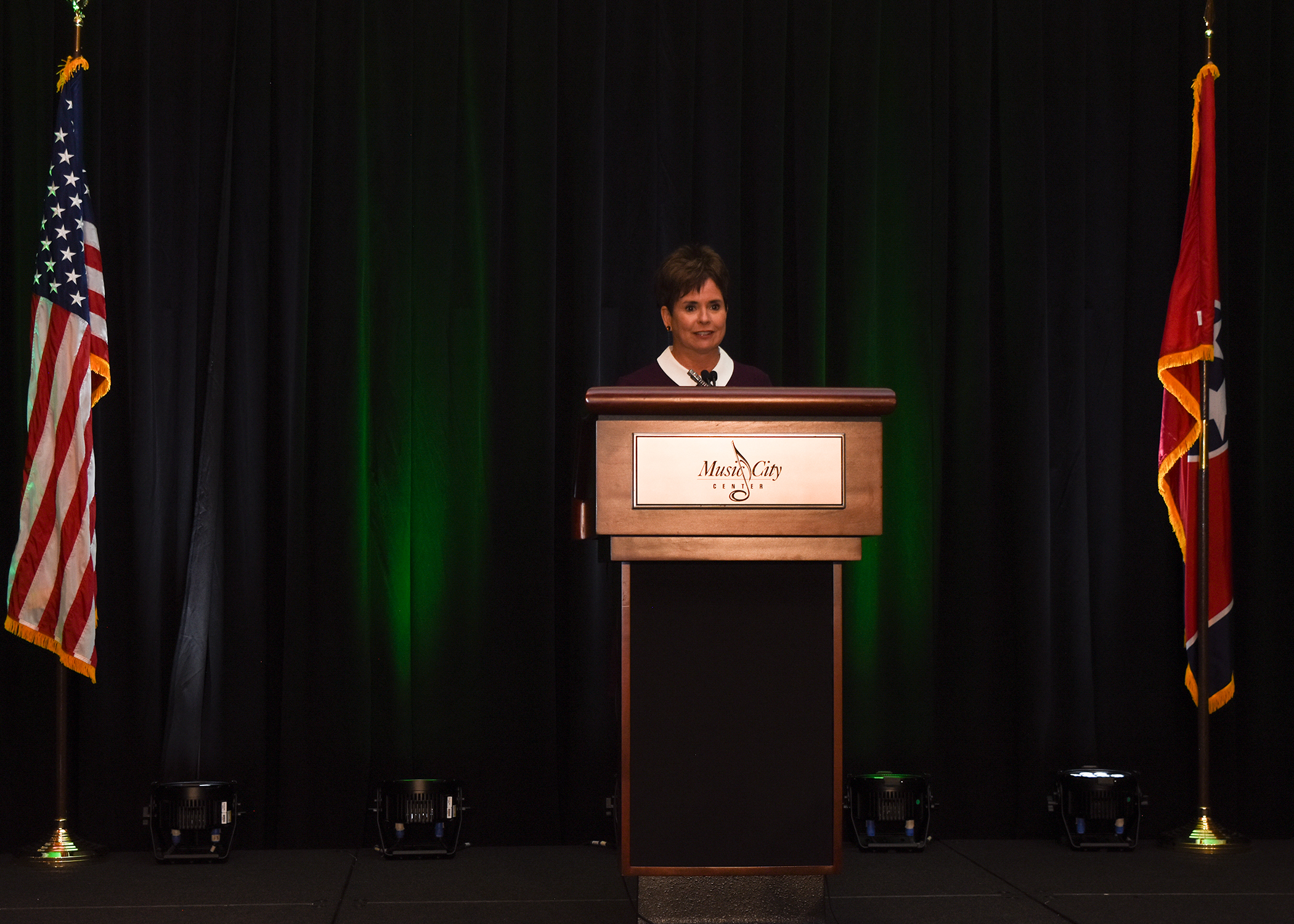 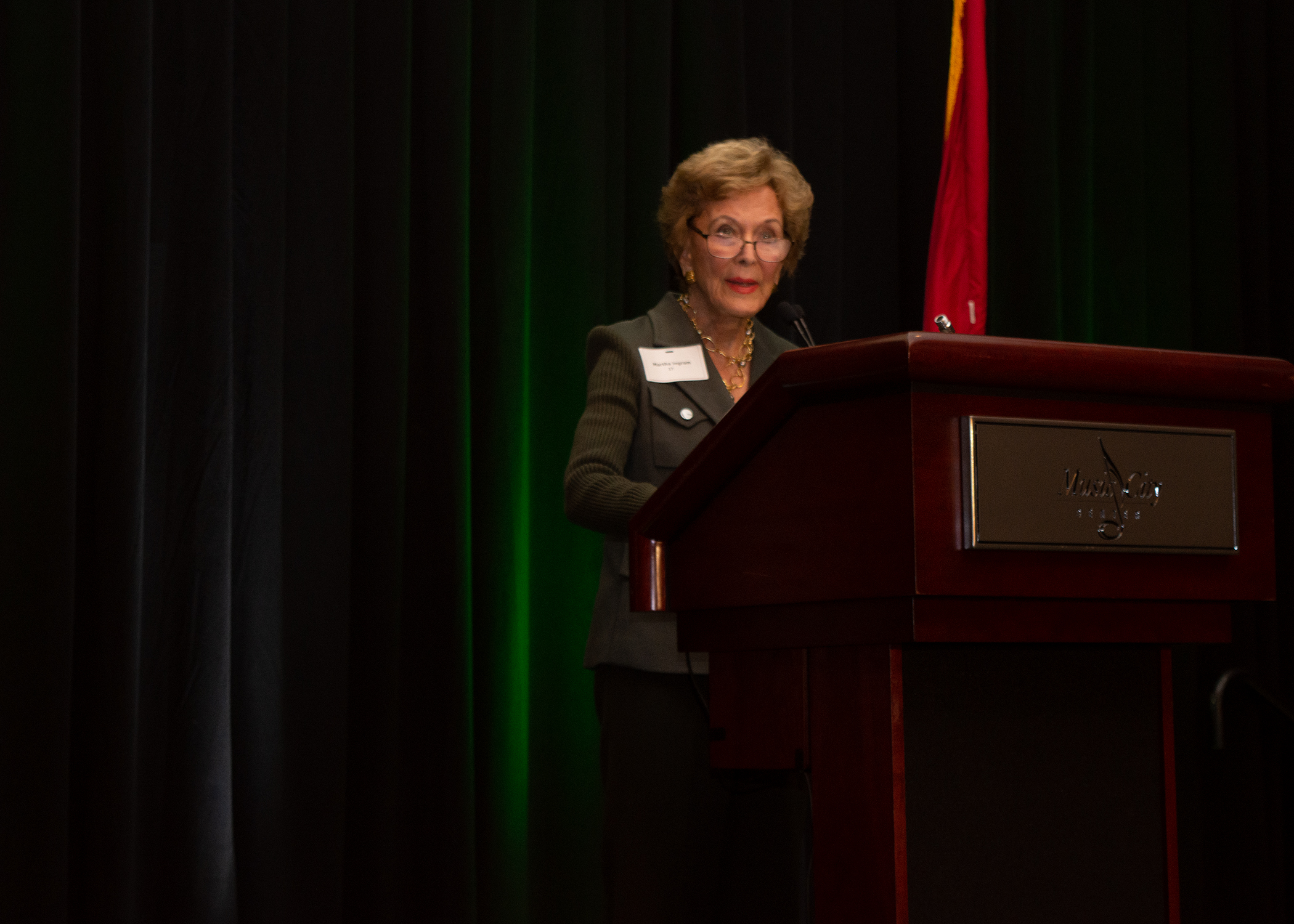 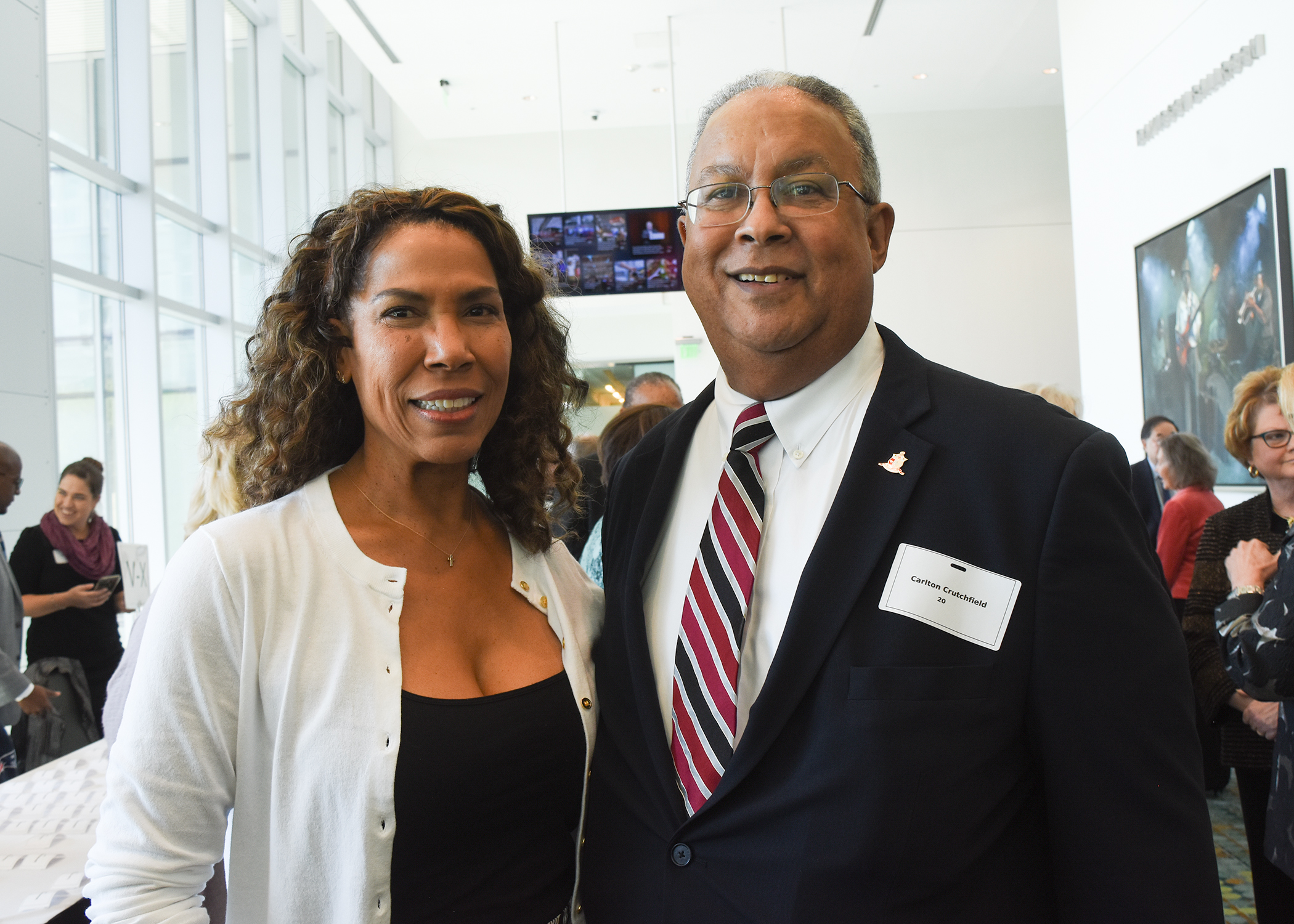 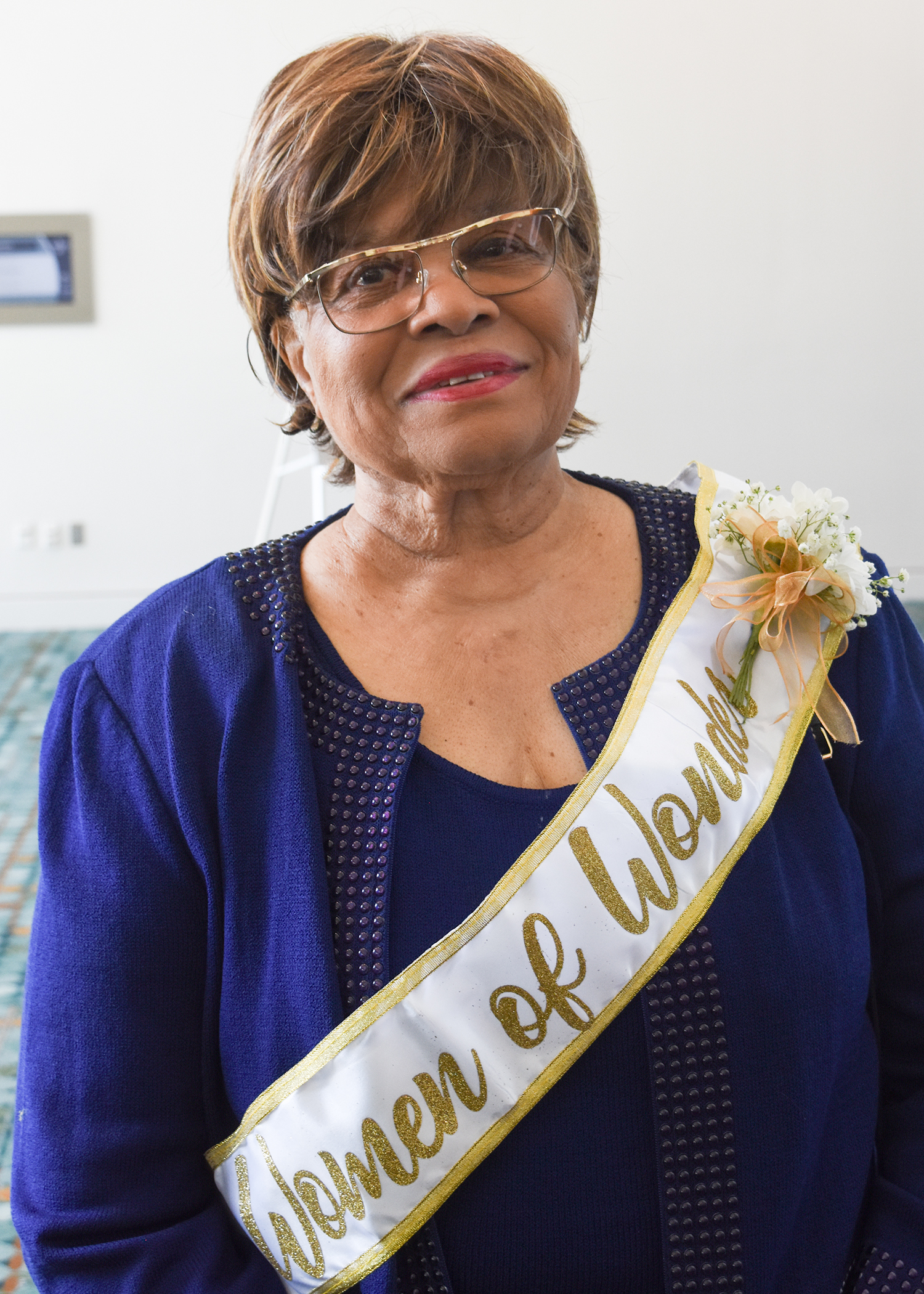 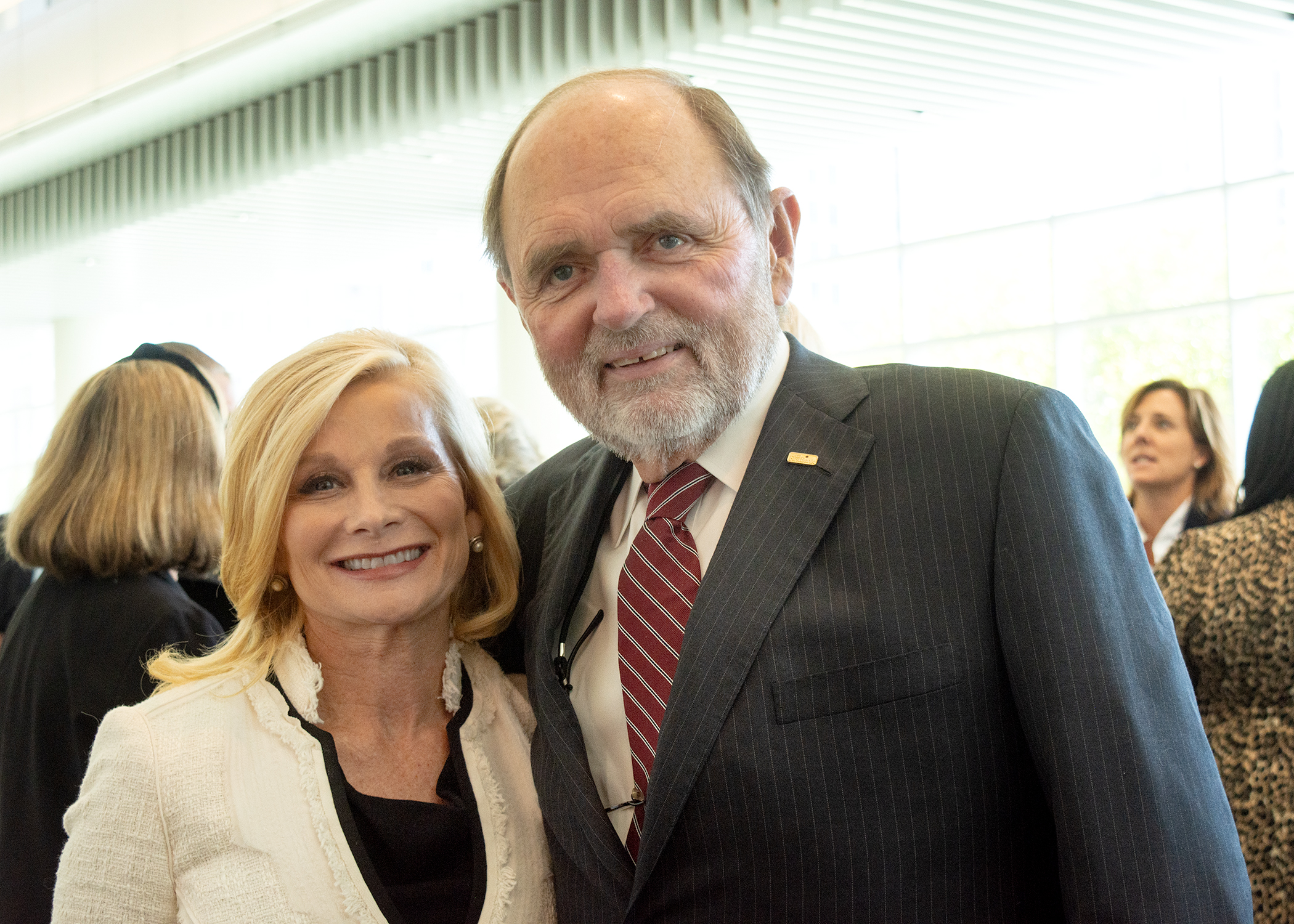 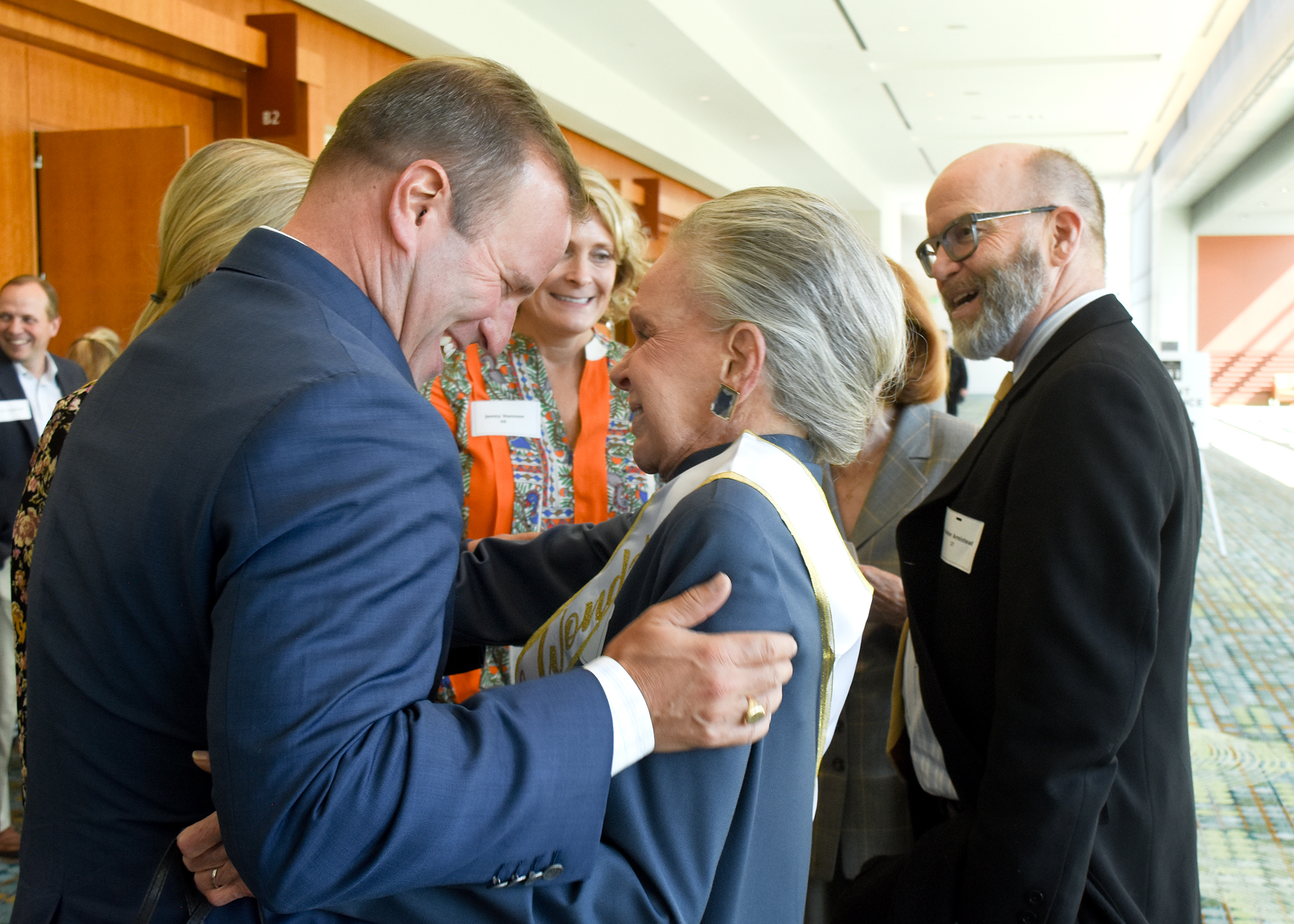 After lunch, Mayor John Cooper addressed the audience. “The women we honor today, individually and collectively, have enhanced and improved our community in so many different ways,” Cooper said. “And this community is extraordinarily fortunate.

“One of the best gifts these Women of Wonder have given us is the opportunities they’ve taken or created to encourage others to believe in themselves and their work to make things happen,” the newly elected Nashville mayor continued.

After a 17-minute video tribute to the seven honorees, Janet Ayers, in representing the honorees, helped close the program.

“All of us are deeply honored to continue to work to complete our goals and our dreams, as we follow the footprints of Joe Kraft,” Ayers said from the podium. “We hope each and every one of you will join us in continuing to make our community better and stronger.”

Established in 1993, the Joe Kraft Humanitarian Award recognizes community leaders who embody the strength of character and unwavering integrity of the late Joe Kraft. Past honorees are:

The Community Foundation exists to promote and facilitate giving in the 40 counties of Middle Tennessee and beyond. It does this by accepting gifts of any size from anyone at any time and by empowering individuals, families, companies, nonprofits and communities to respond to needs and opportunities that matter. The Community Foundation works with people who have great hearts, whether or not they have great wealth, to craft solutions that reflect their intentions and goals. For more information, call 615-321-4939 or visit www.cfmt.org.