The Tomorrow Fund, an initiative of The Community Foundation of Middle Tennessee, is set to host its fifth annual Red, White & Brew Sunday, July 16 at new location and will offer craft beer, food, and entertainment to attendees.

Nashville’s Red, White and Brew Summer Fest will carry on its tradition of cold beer, local food and fun at a new location to mark its fifth year.

Established in August 2013, the locally owned and operated Tennessee Brew Works is one of the region’s top craft breweries featuring a number of ales and seasonal brews, making it a natural fit for Red, White and Brew’s laid-back mid-summer festival feel.

Admission is $30 and includes two drink tickets, a tour of the brewery, sliders and other snacks from some of Nashville’s best restaurants, games, darts and a great patio space to bask in the summer sun. Wine will also be available, and music will be provided by a few of the area’s most promising emerging artists.

Mafiaoza’s, a longtime supporter of Red, White and Brew, will offer pizza for those in attendance, and Taziki’s will be on hand providing Mediterranean fare. Local up-and-coming musicians Lacy Green and Chap Bernet are slated to each give acoustic performances.

Proceeds from the event will support The Tomorrow Fund of The Community Foundation of Middle Tennessee, which builds community awareness and responsibility in Middle Tennessee young professionals by establishing a pattern of community service and charitable giving.

Tickets for Red, White and Brew can be purchased online at www.TheTomorrowFund.org. 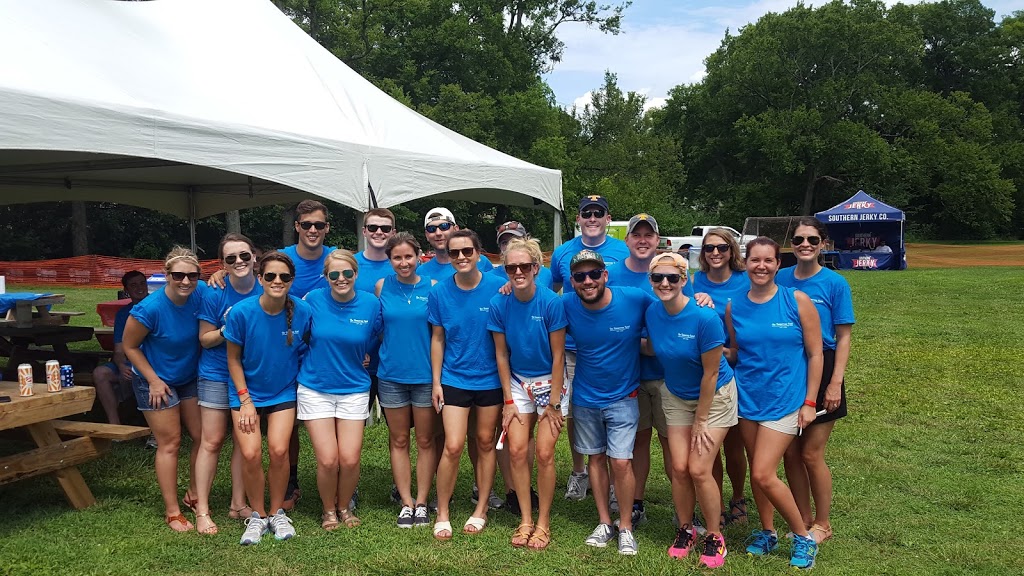 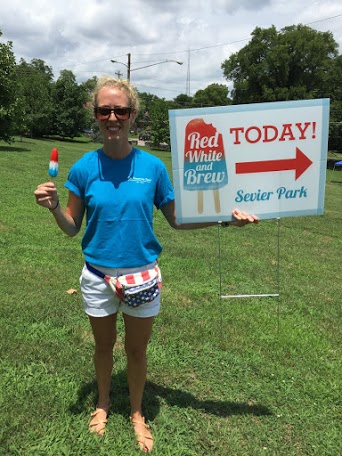 About The Tomorrow Fund
Opened in 1999 as an initiative of The Community Foundation of Middle Tennessee, The Tomorrow Fund is dedicated to harnessing the energy, enthusiasm, and resources of young Nashville residents above the age of 22 in an effort to serve the community. The Fund seeks to build community awareness, leadership and responsibility by establishing a pattern of community service and charitable giving.