A crowd of nearly 750 filled the Music City Center’s Davidson Ballroom Friday, November 9 at a luncheon to honor Room In The Inn founder Charles Strobel as he received the 25th annual Joe Kraft Humanitarian Award.

“I promise you, you can make a difference. You can have the power of one,” said Strobel in accepting the award, presented by The Community Foundation of Middle Tennessee.

Strobel, a native Nashvillian and revered member of the Catholic community, has dedicated his life to offering hospitality and hope to the city’s homeless population and is founding director of Room In The Inn.

Since 1986 the nonprofit organization has provided shelter for nearly 1,500 homeless individuals each winter through the combined effort of what are now nearly 200 Nashville-area congregations and more than 7,000 volunteers.

“Charlie has come to be a central important presence in my life — a prophetic voice to give me meaning to the ‘why’ when sometimes I can’t find it,” said Goodman. “Not meaning in some abstract way, but in his team’s daily grounded, and oft times grinding, commitment to solving a problem that has vexed this city.”

Country Music Hall of Famers Emmylou Harris and Don Schlitz each performed songs inspired by Strobel as well as the challenges of homelessness and the dignity of the homeless.

“If I can think of any one person whose touch in so many ways saved lives, improved lives, enriched lives … it would be Charlie Strobel,” said Rabbi Ken Kanter, founding Rabbi for Congregation Micah, in a video tribute.

In 1995 Room In The Inn opened its downtown campus, which offers emergency services, transitional programs, and long-term solutions to help people rebuild their lives. The concept has become a model for programs in more than 30 other cities, from Calgary, Canada, to Charlotte, North Carolina.

“For years we were the Athens of the South and the people of Athens had a saying that other cities make better products,” said Strobel. “We make better humans. That’s what we can be. We can be a city that makes better humans. And each of us can do that.

“Let’s do this together. In small ways and big ways. Day in and day out. To the end of our days. Let’s use the Power of One to embrace our shared poverty – and change our world.” 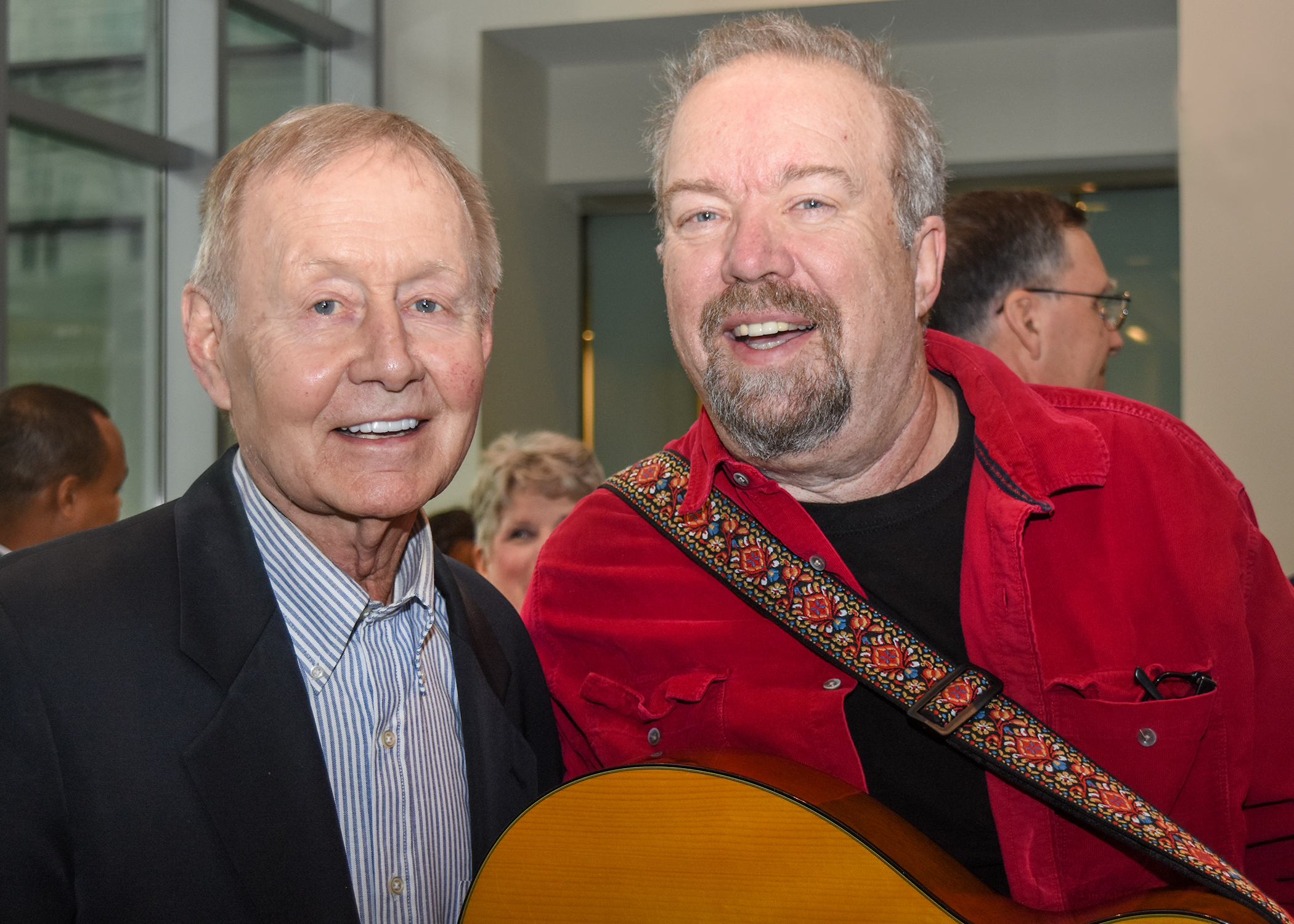 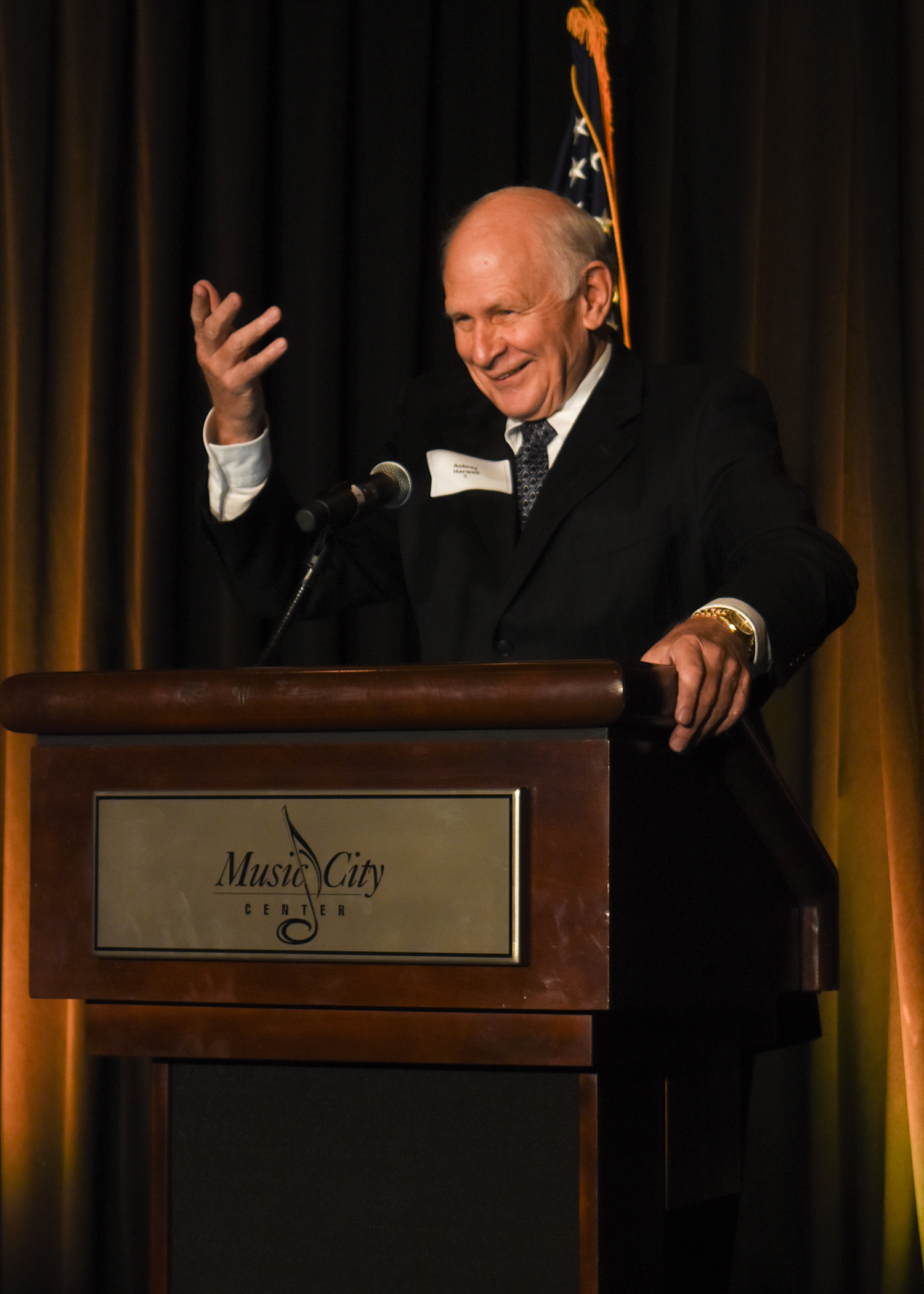 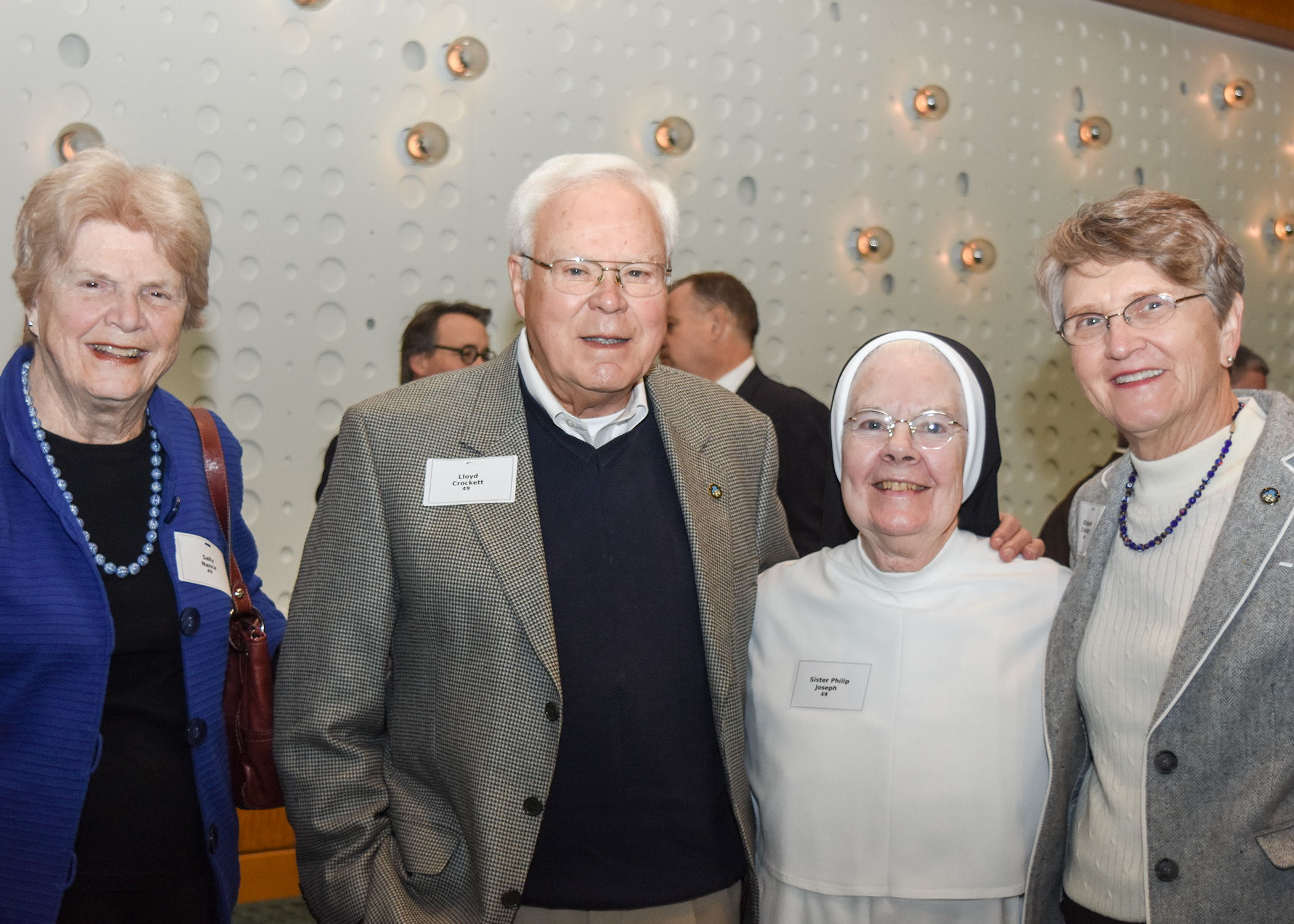 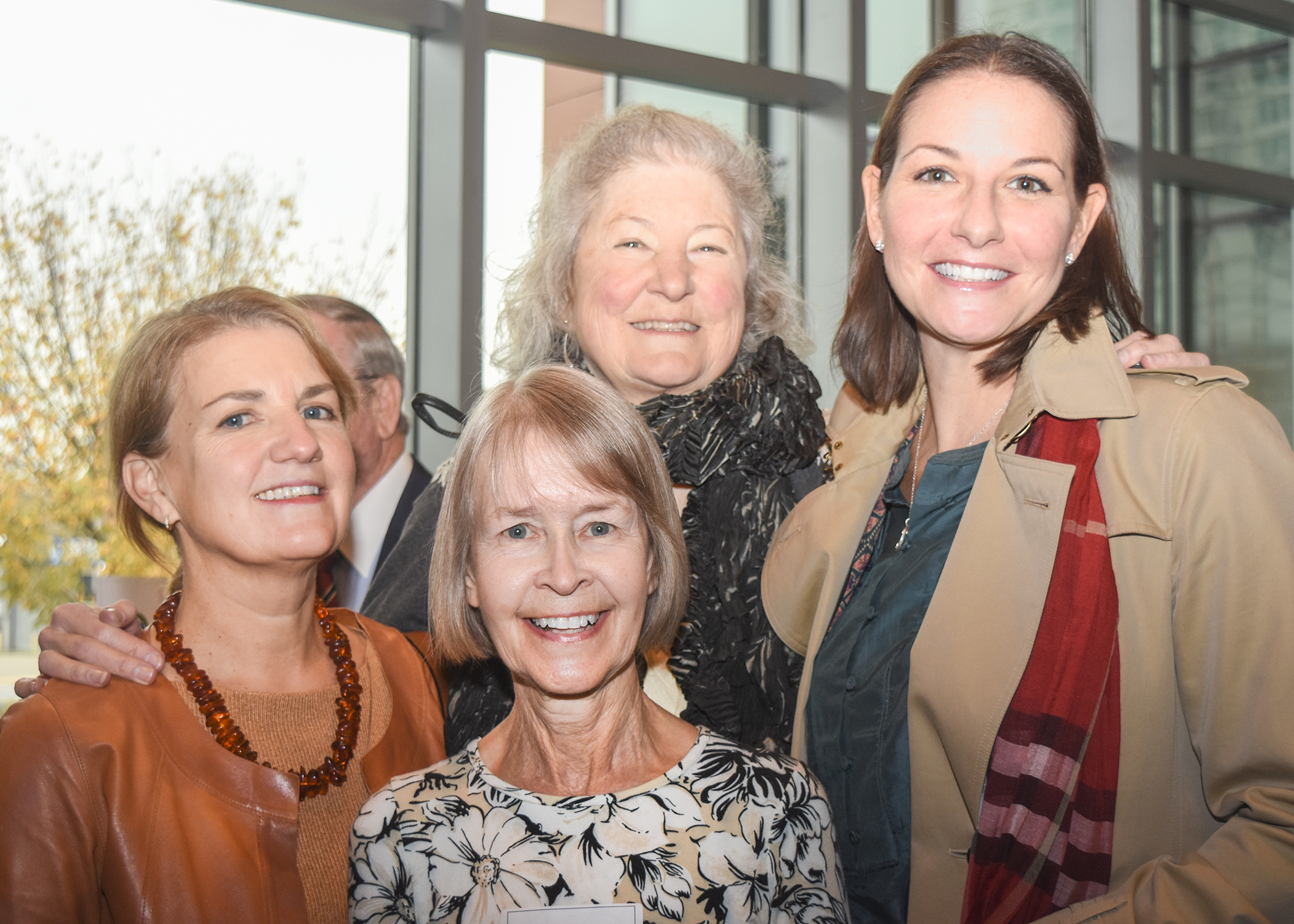 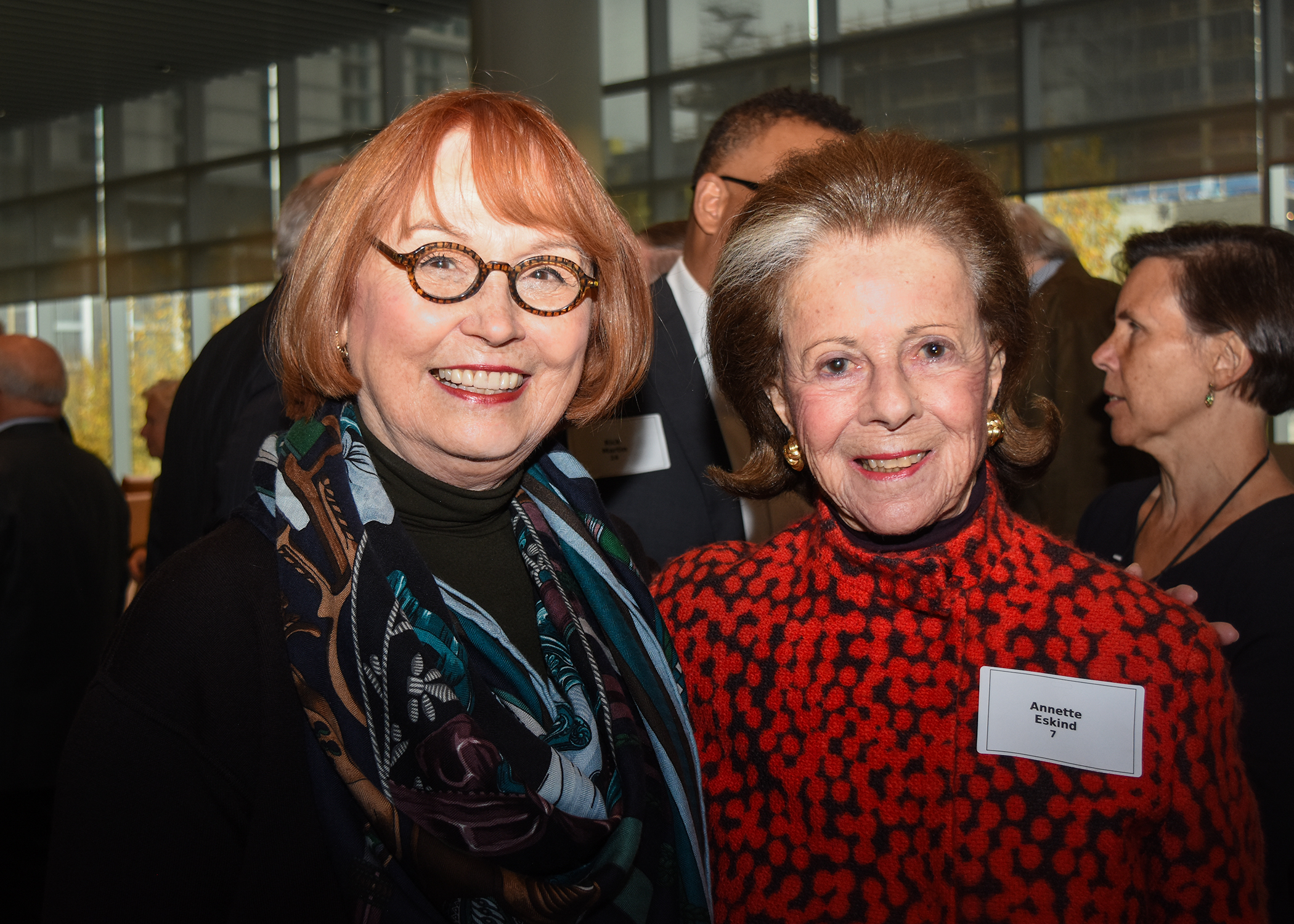 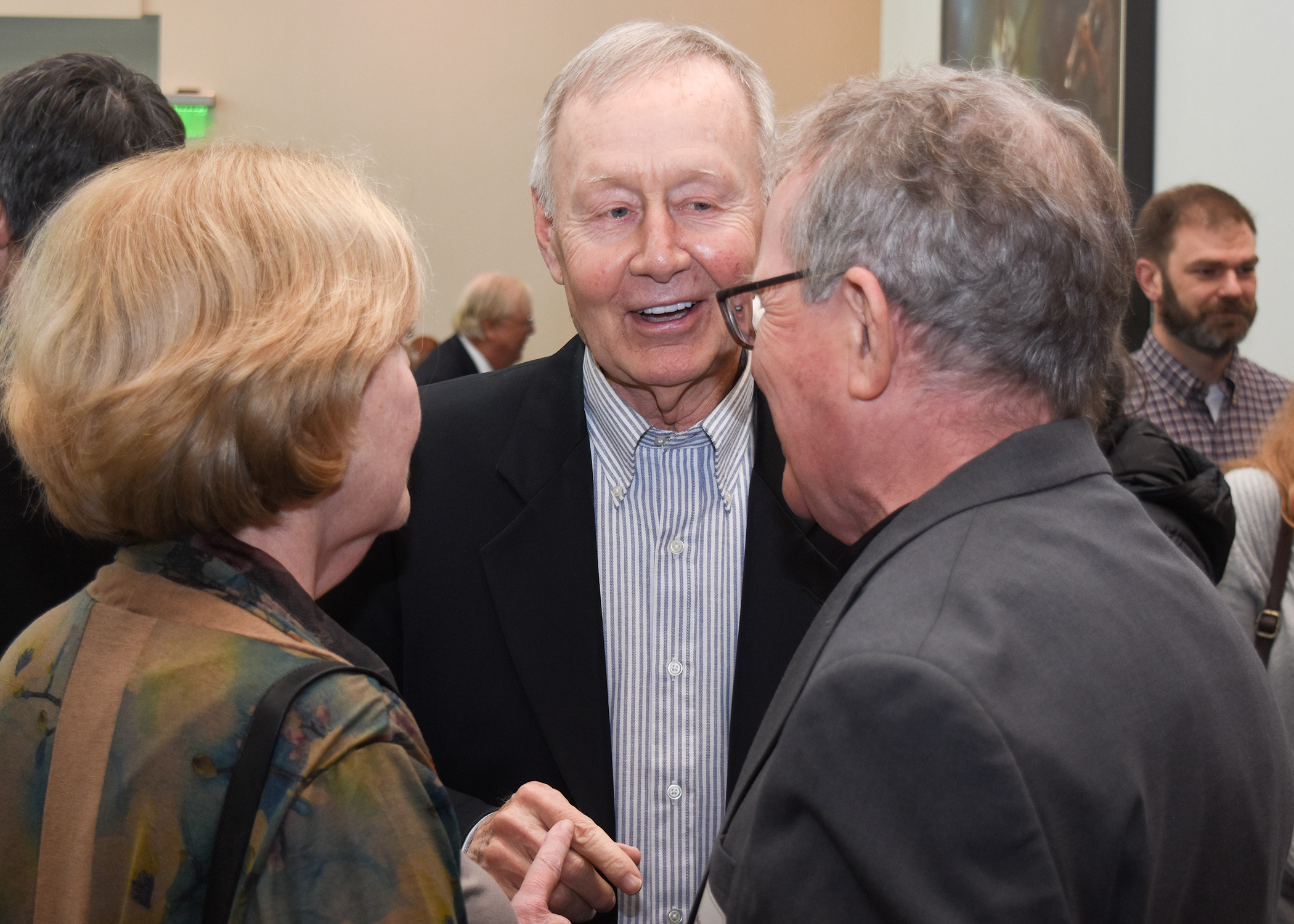 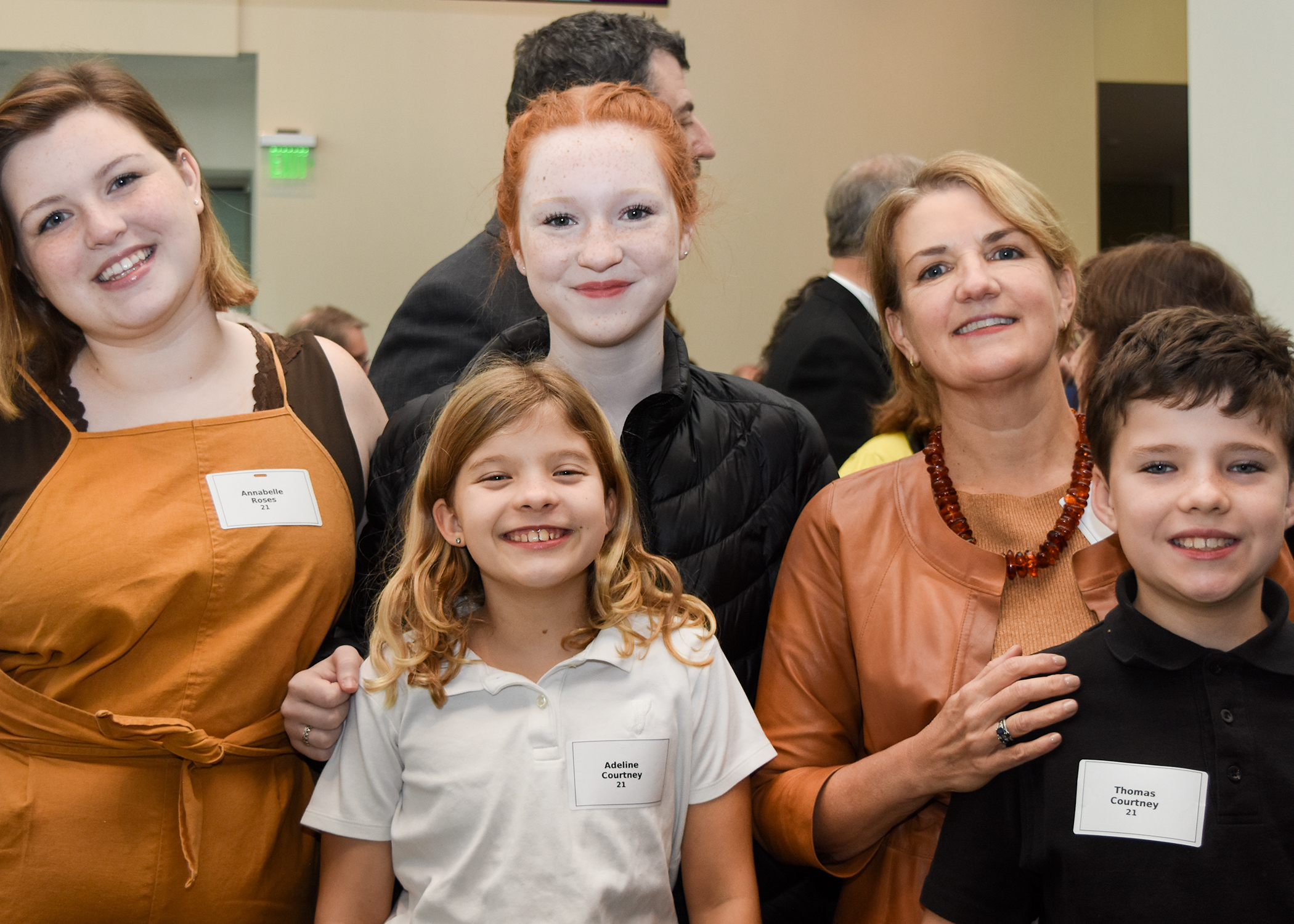 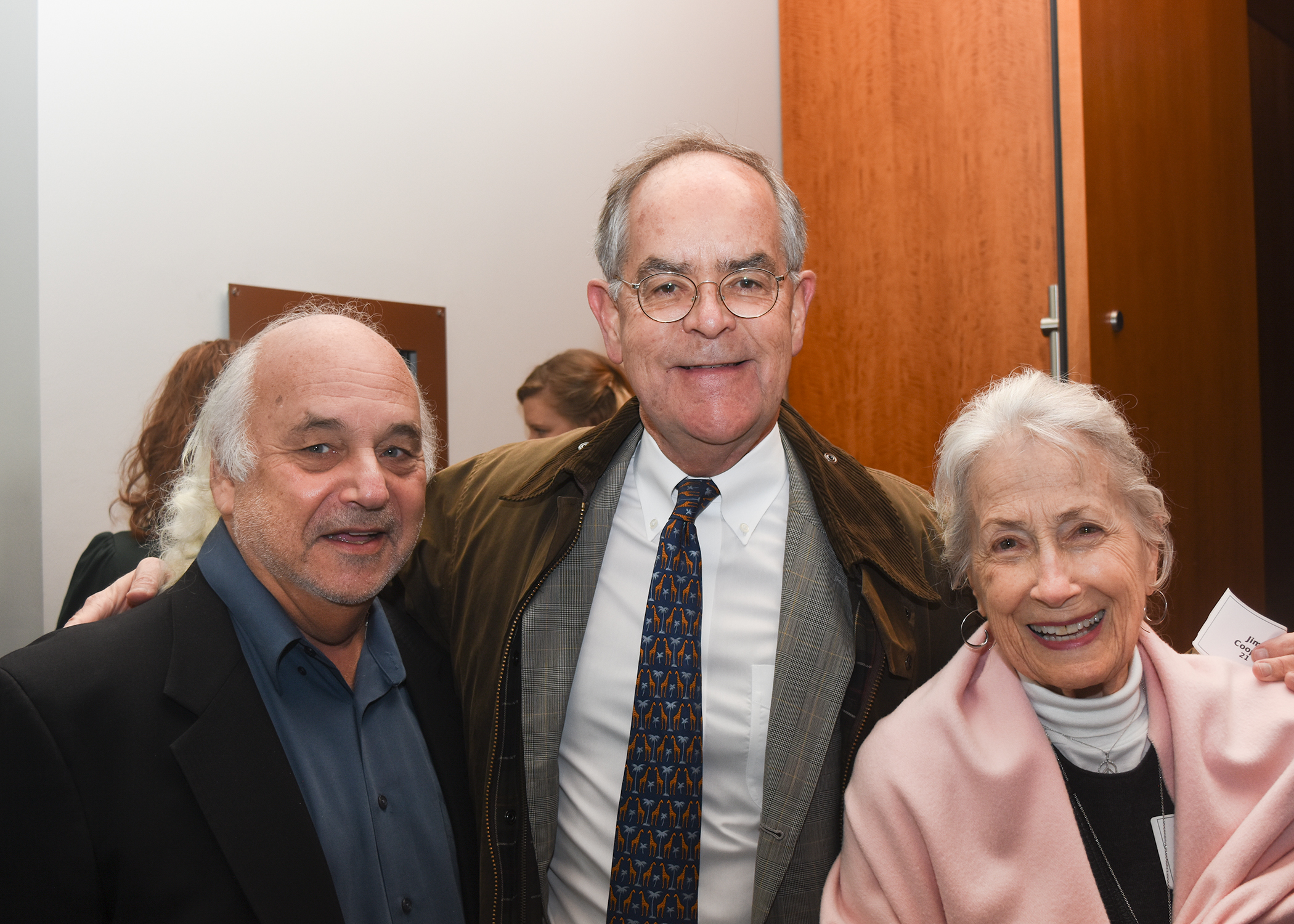 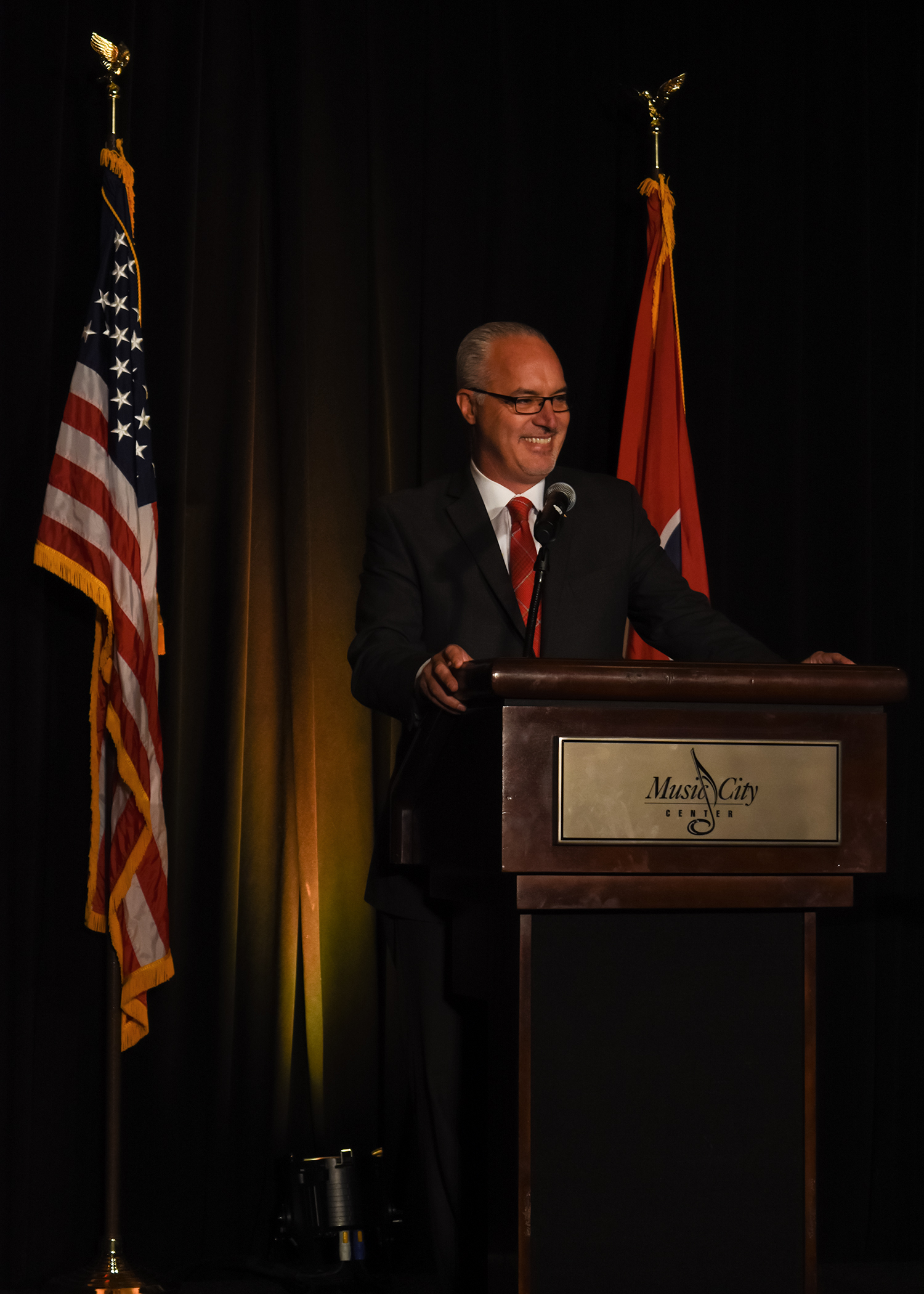 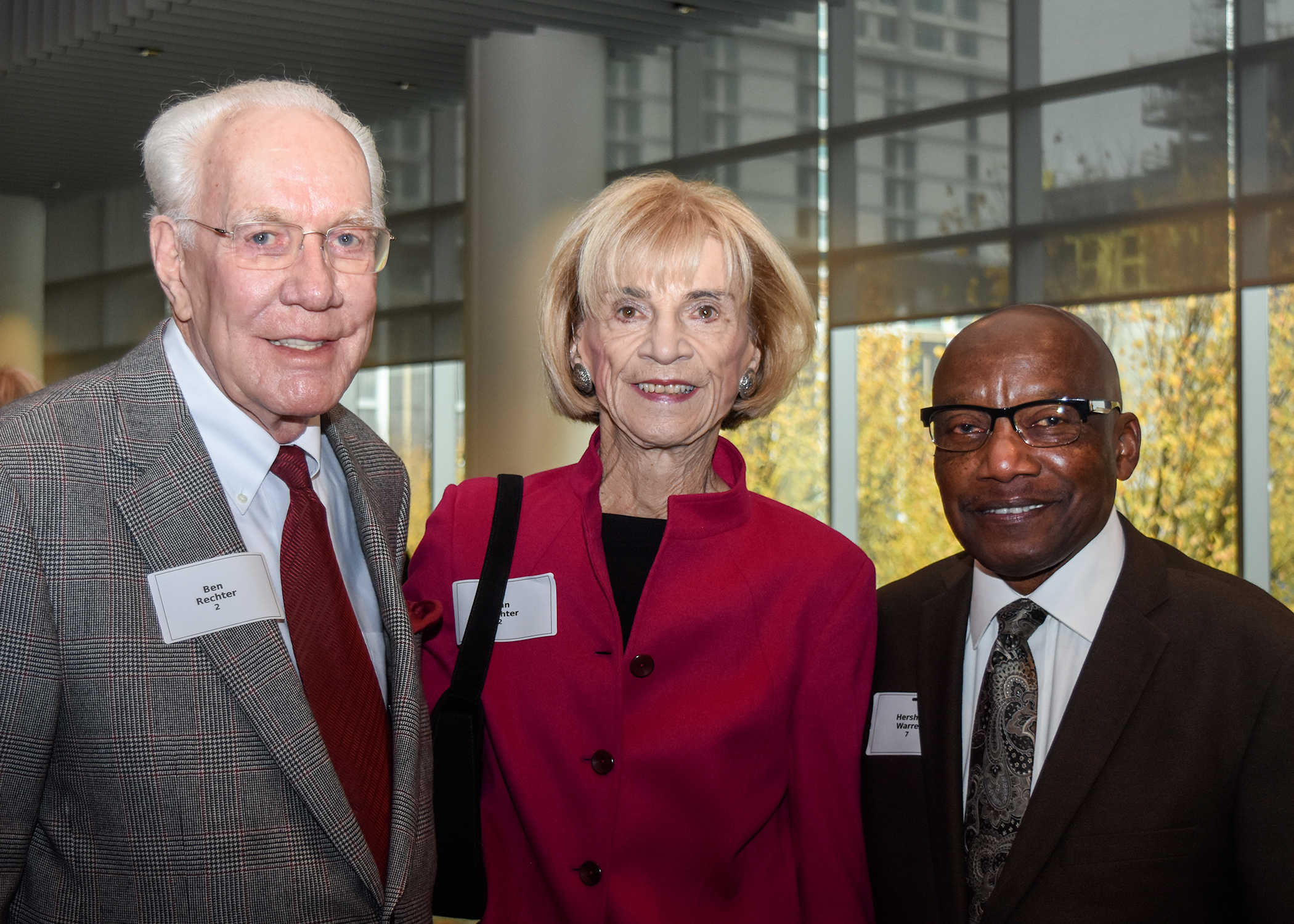 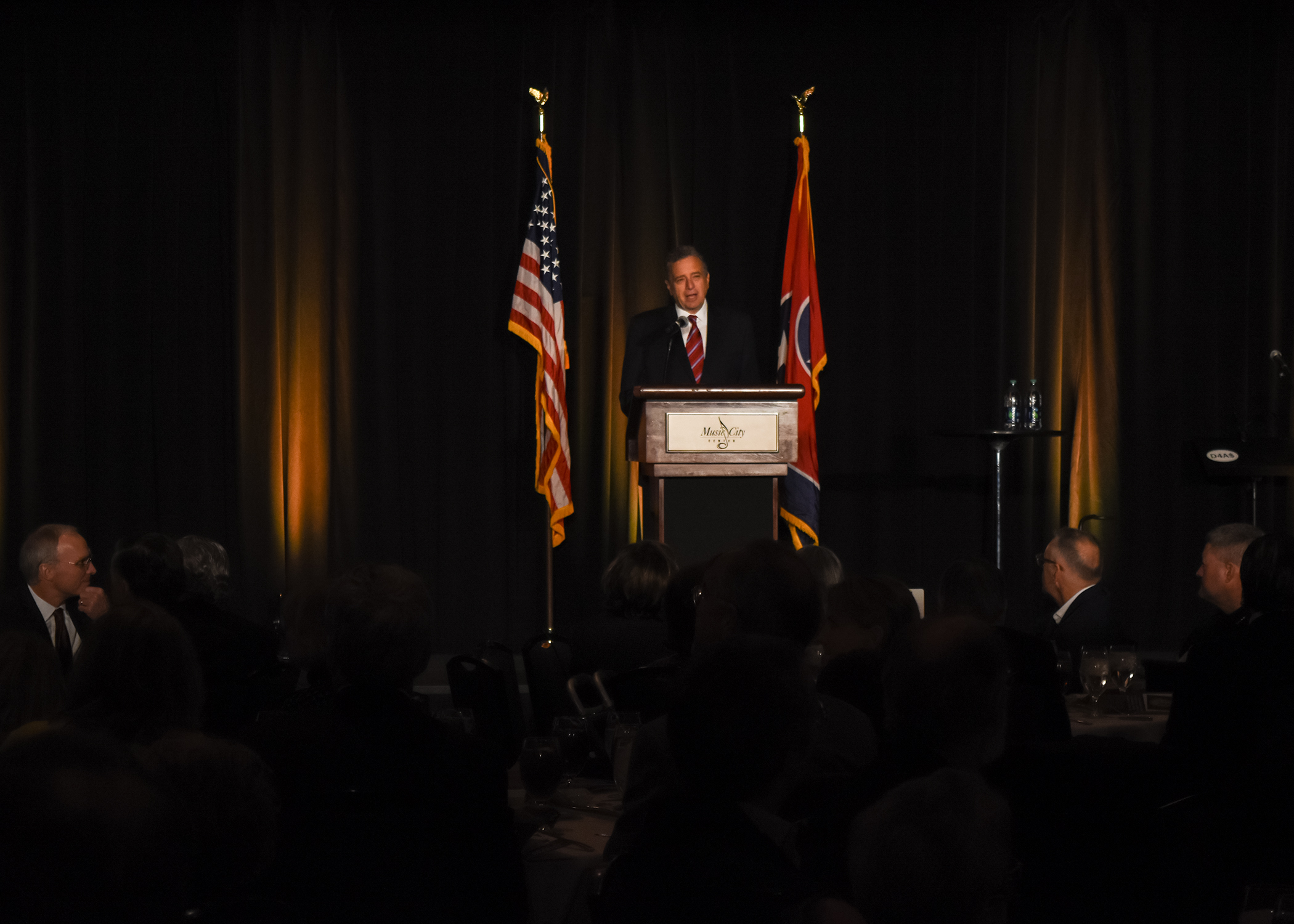 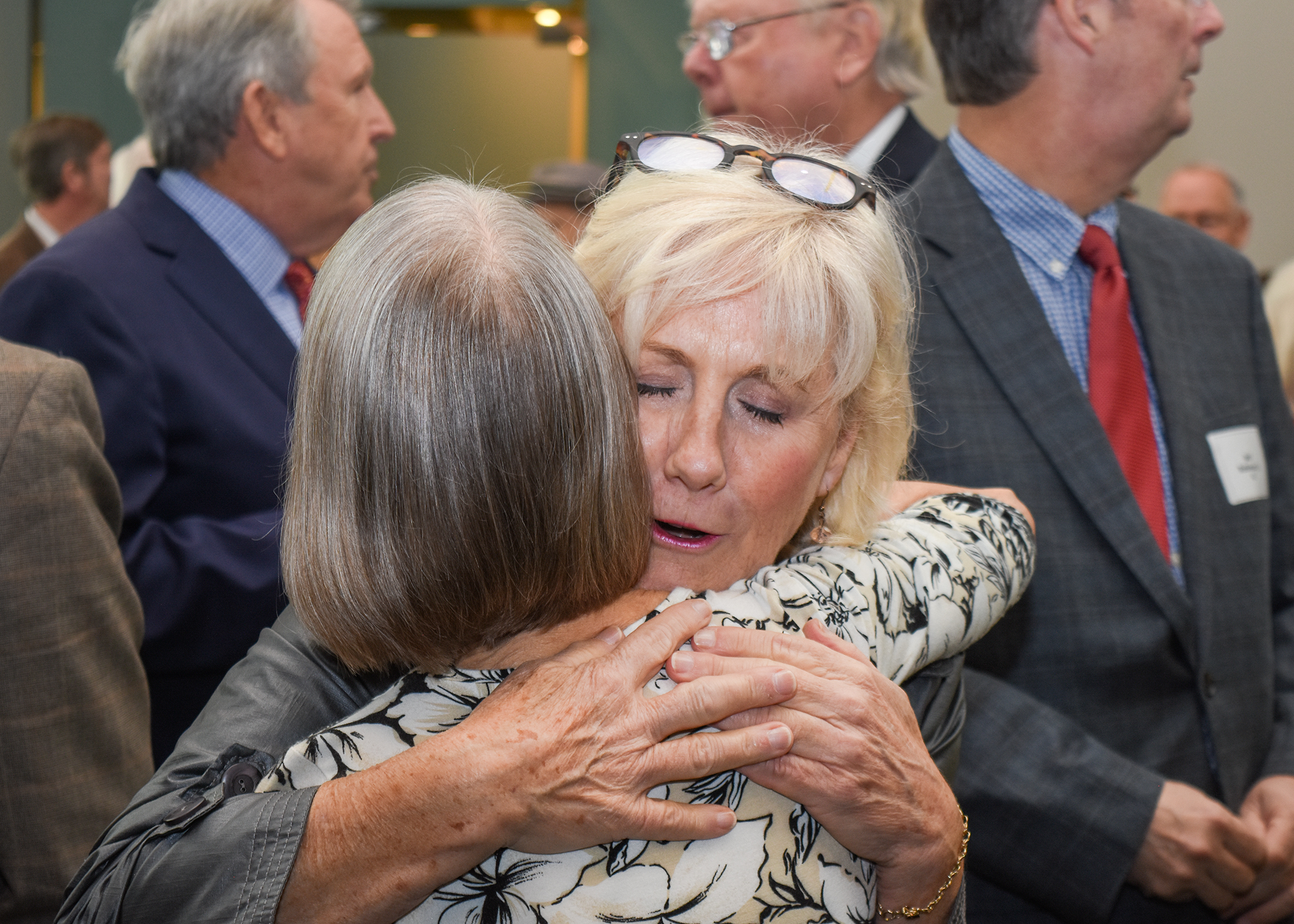 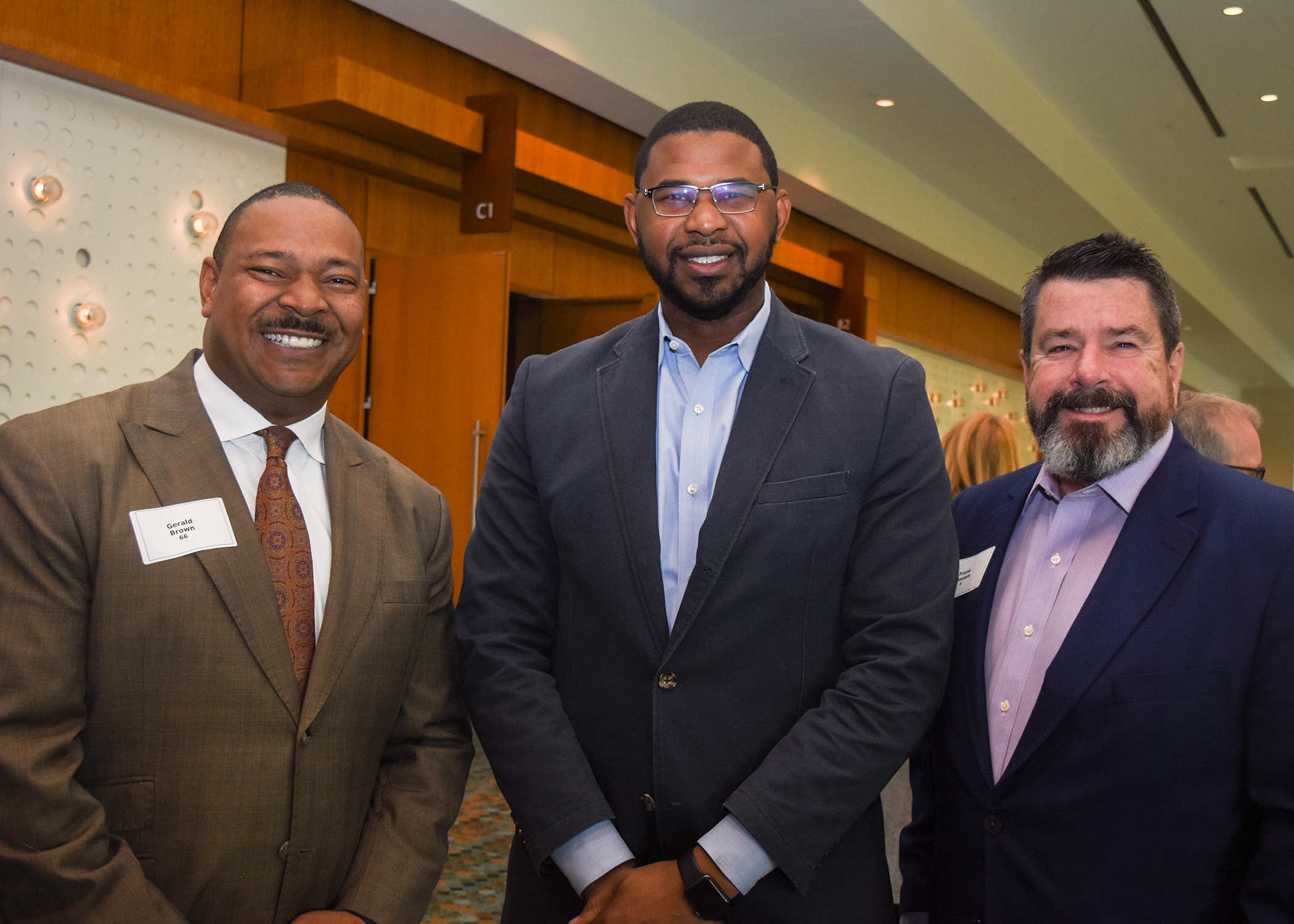 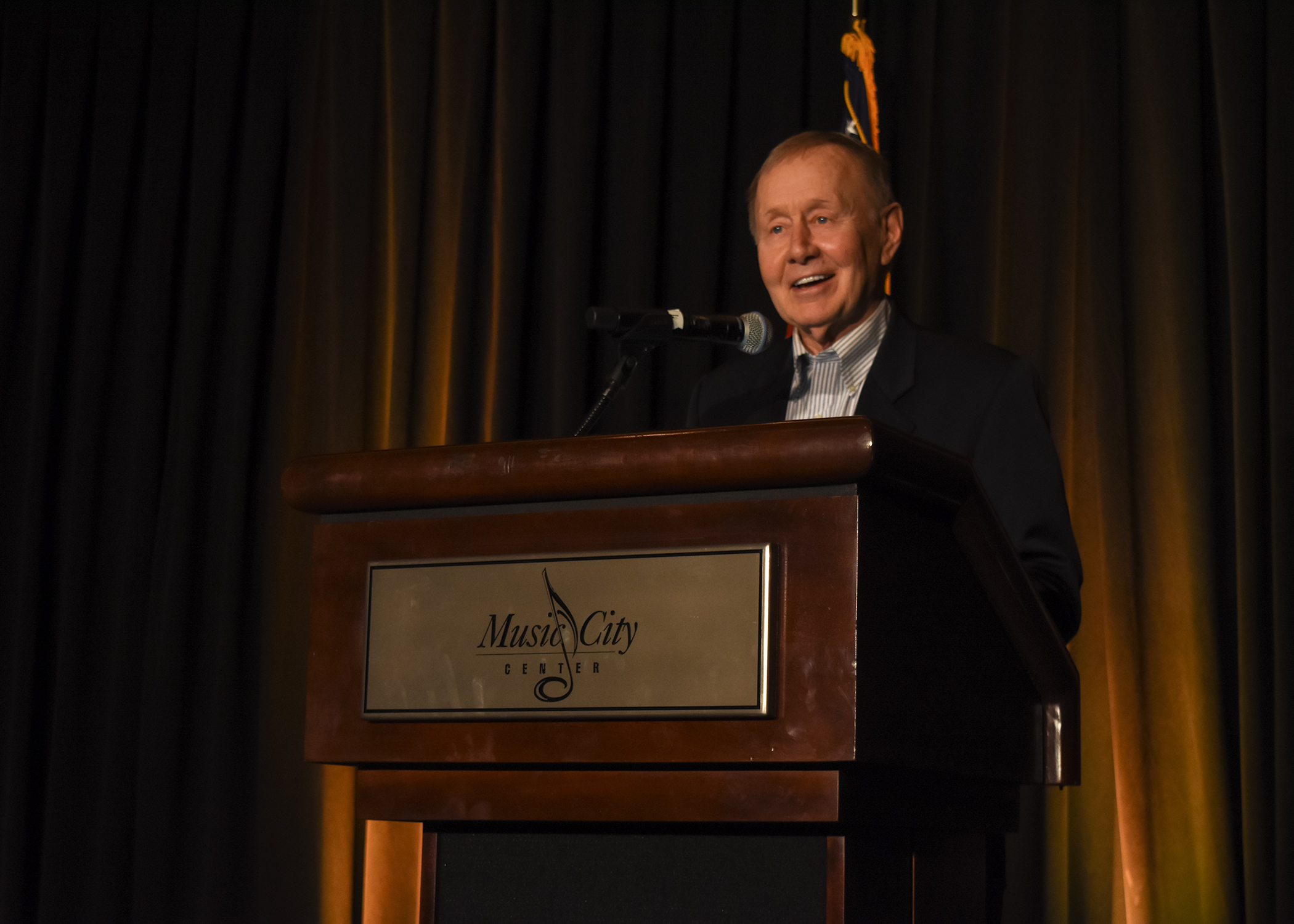 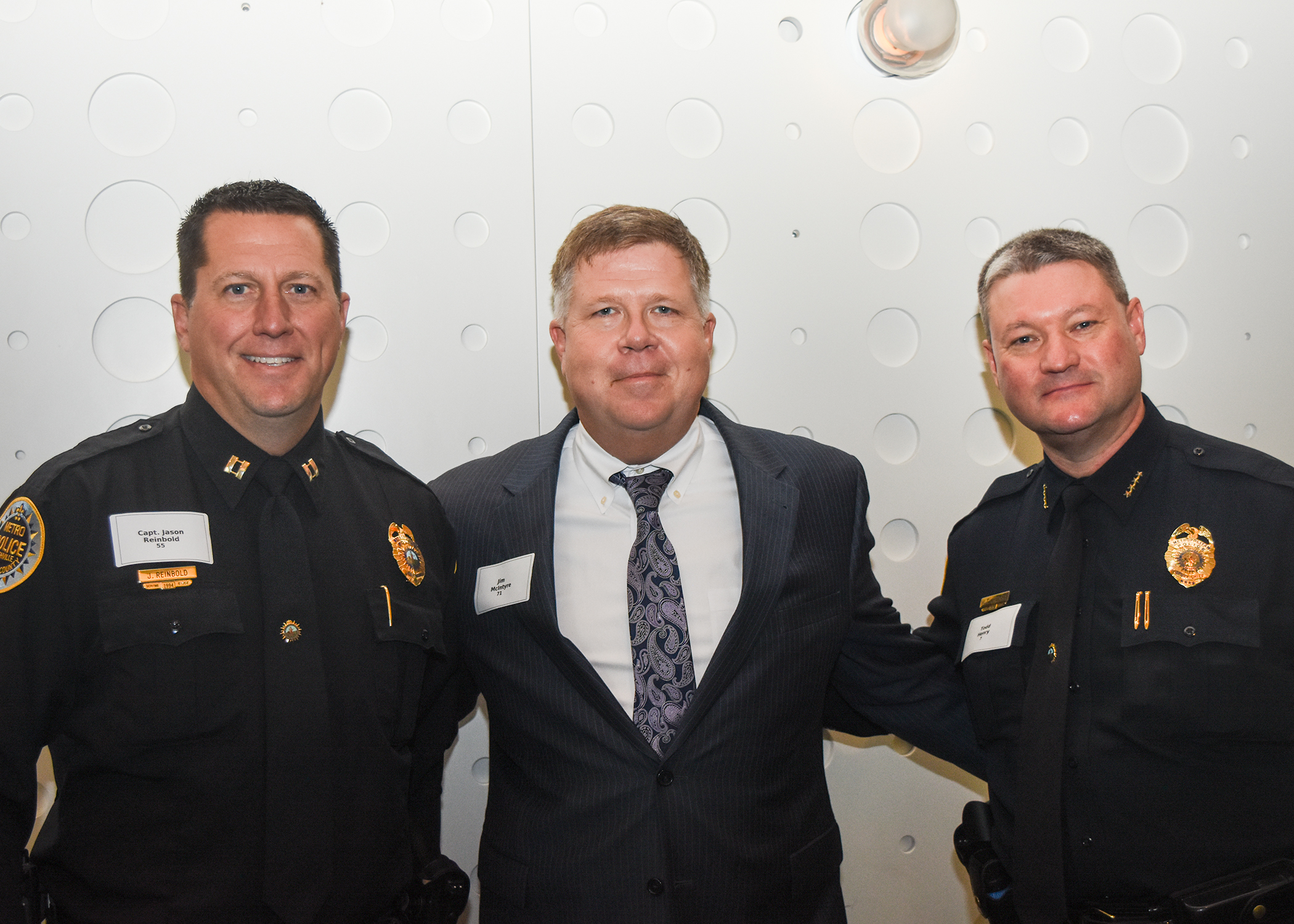 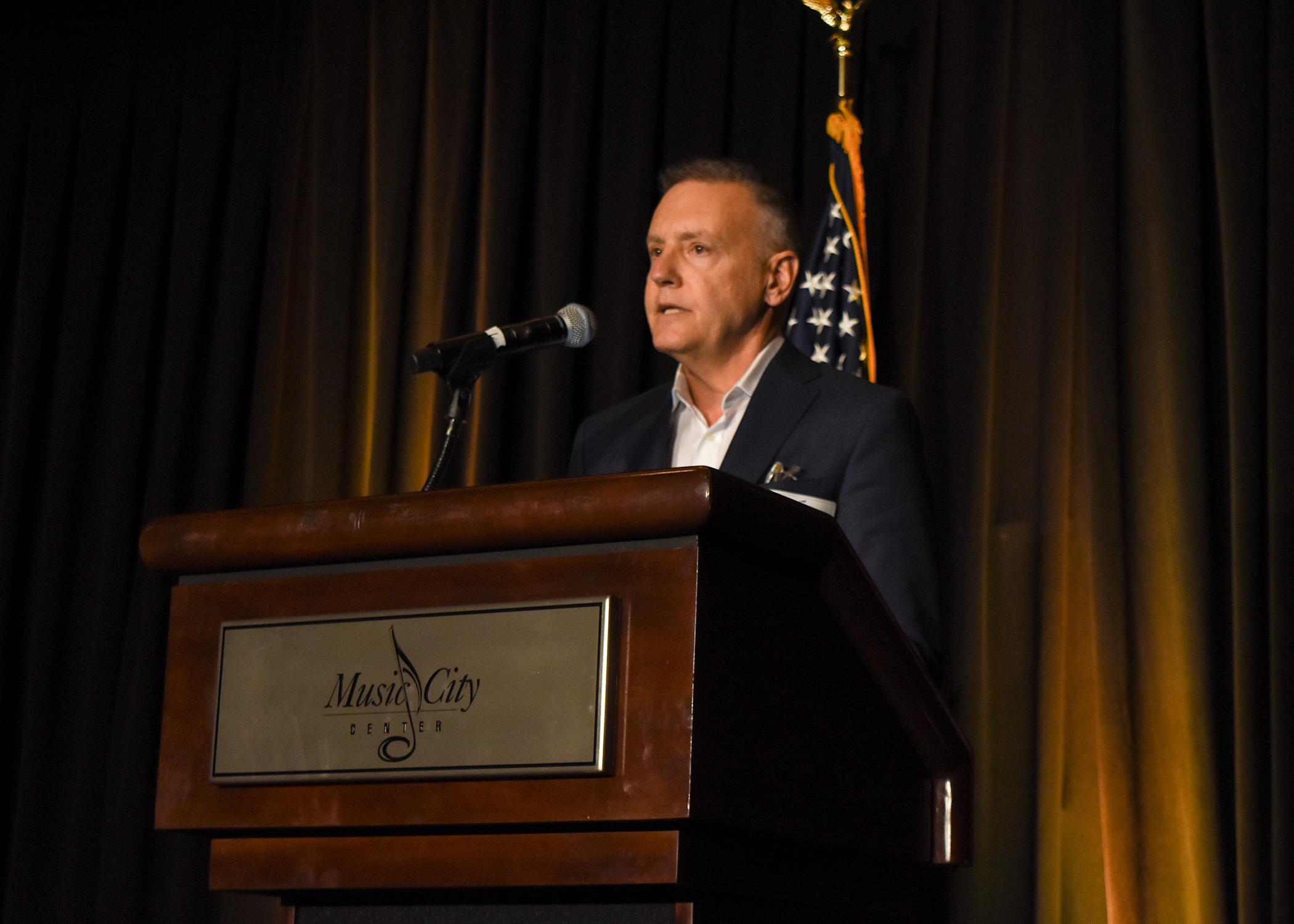 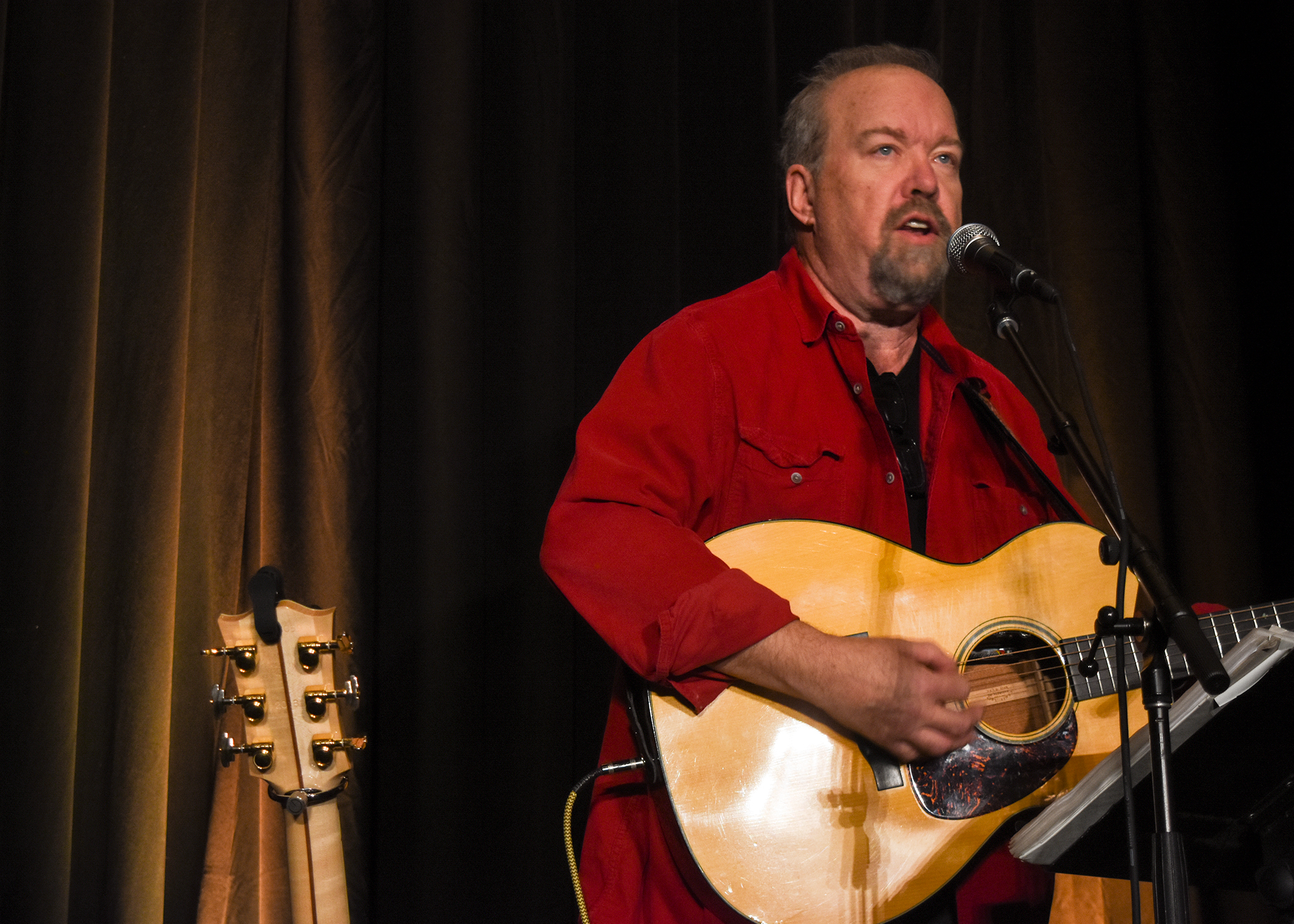 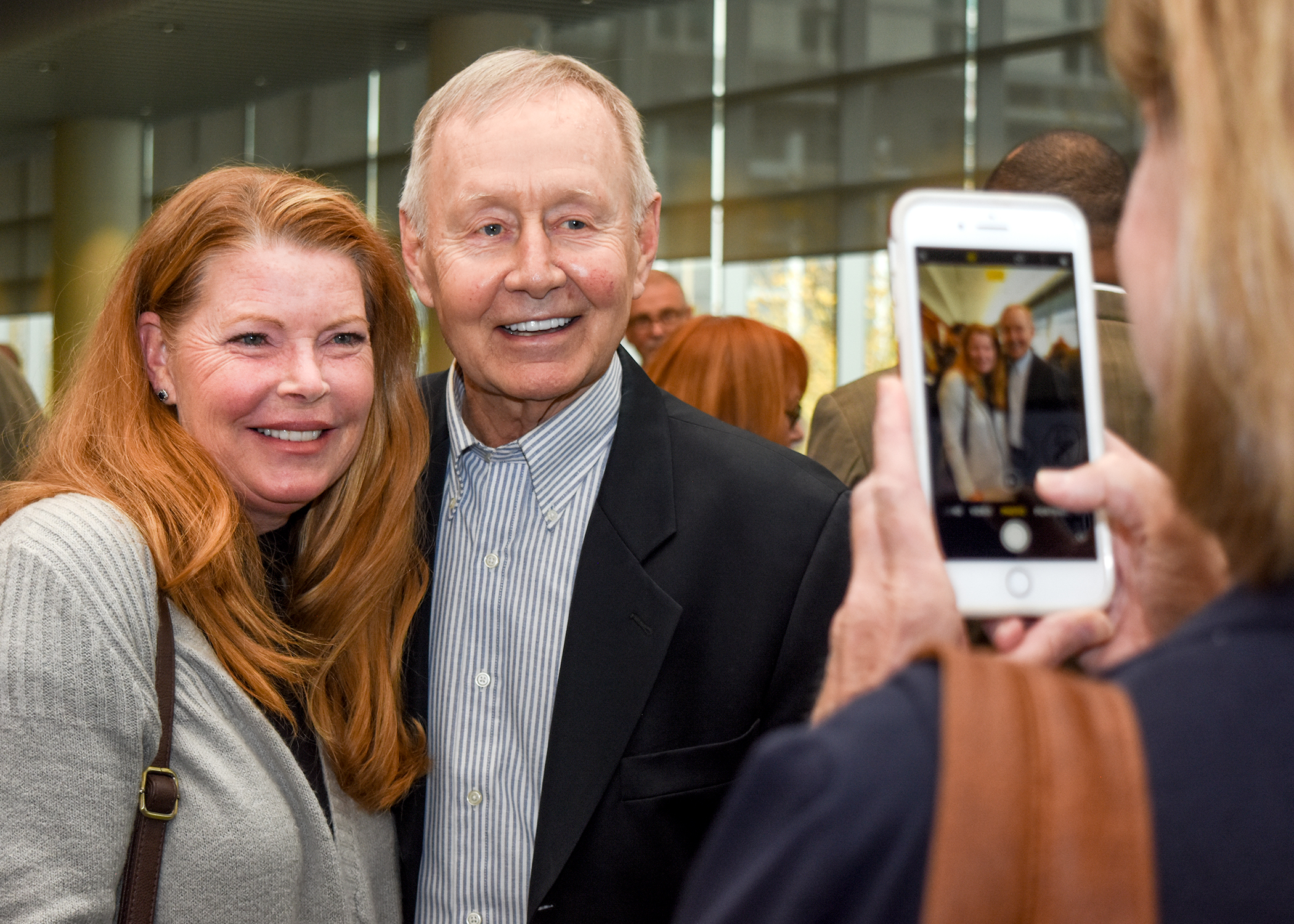 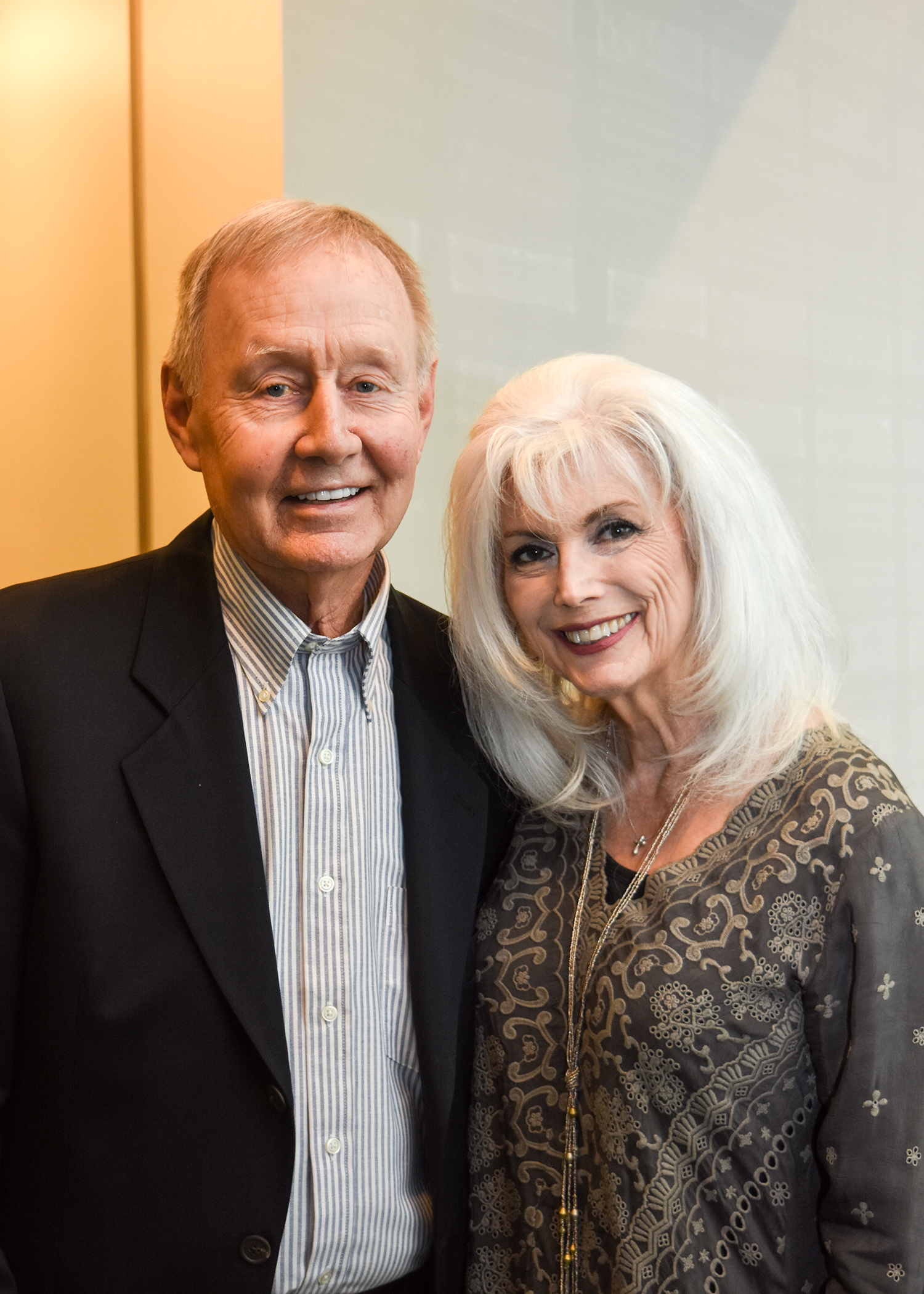 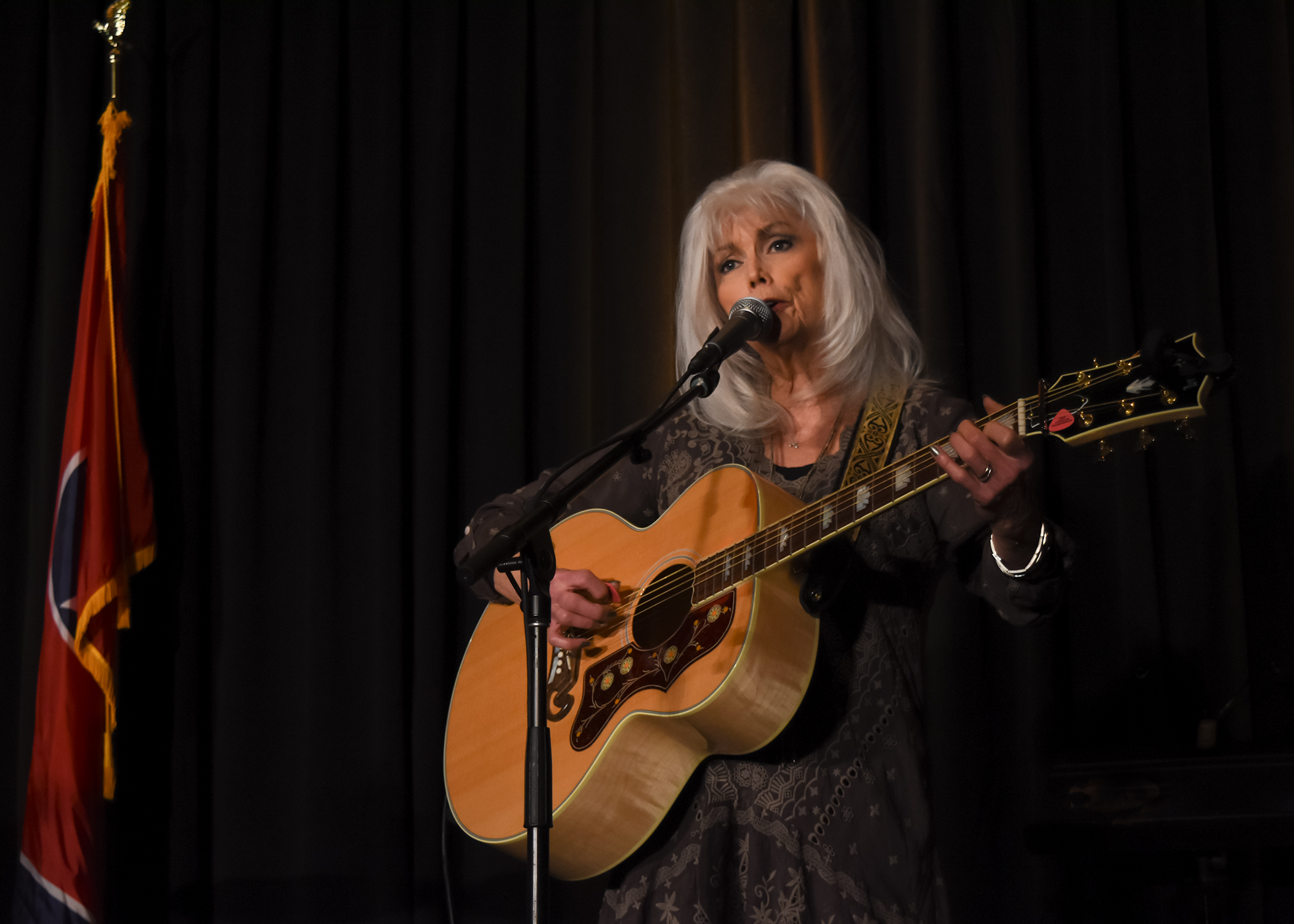 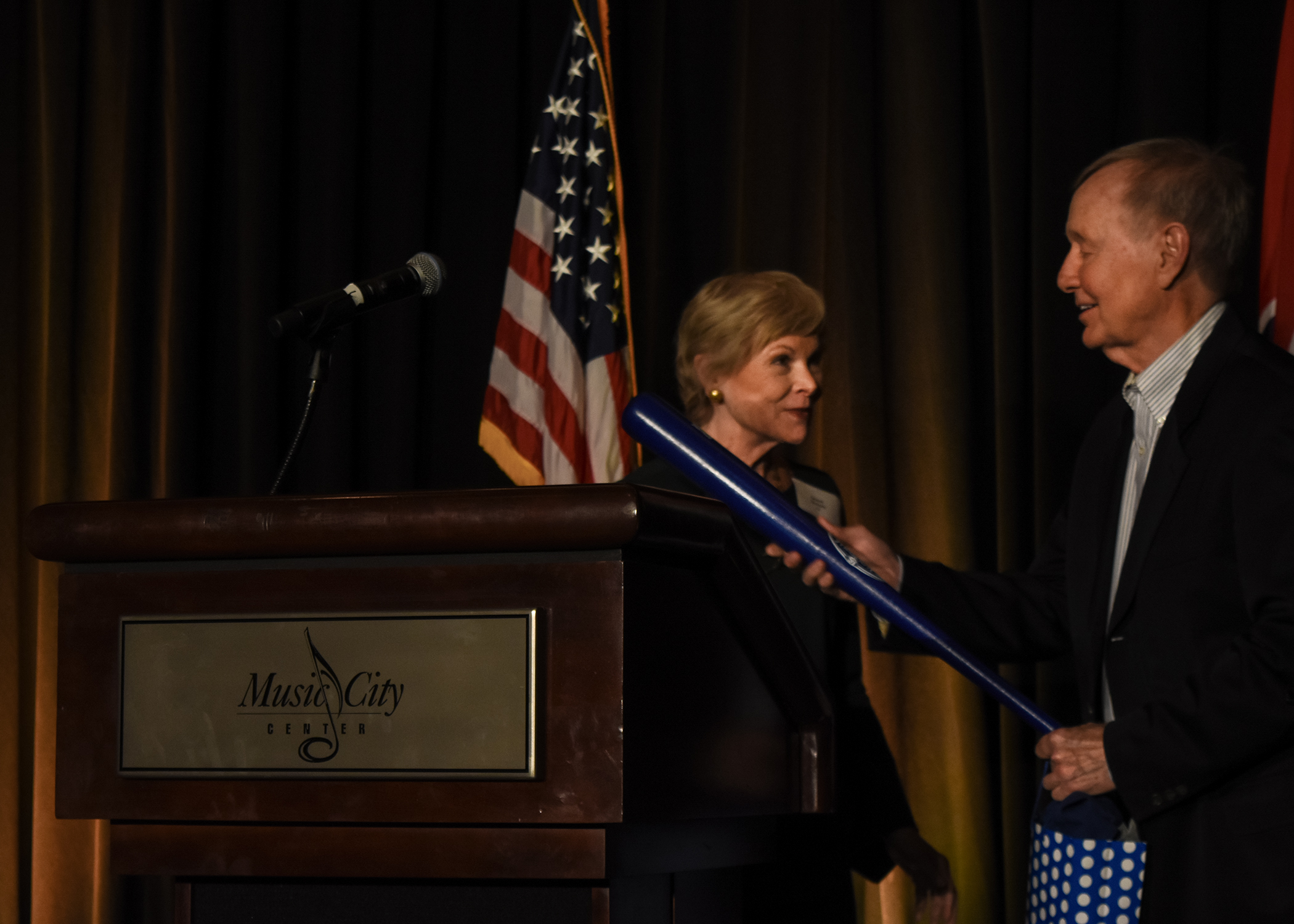 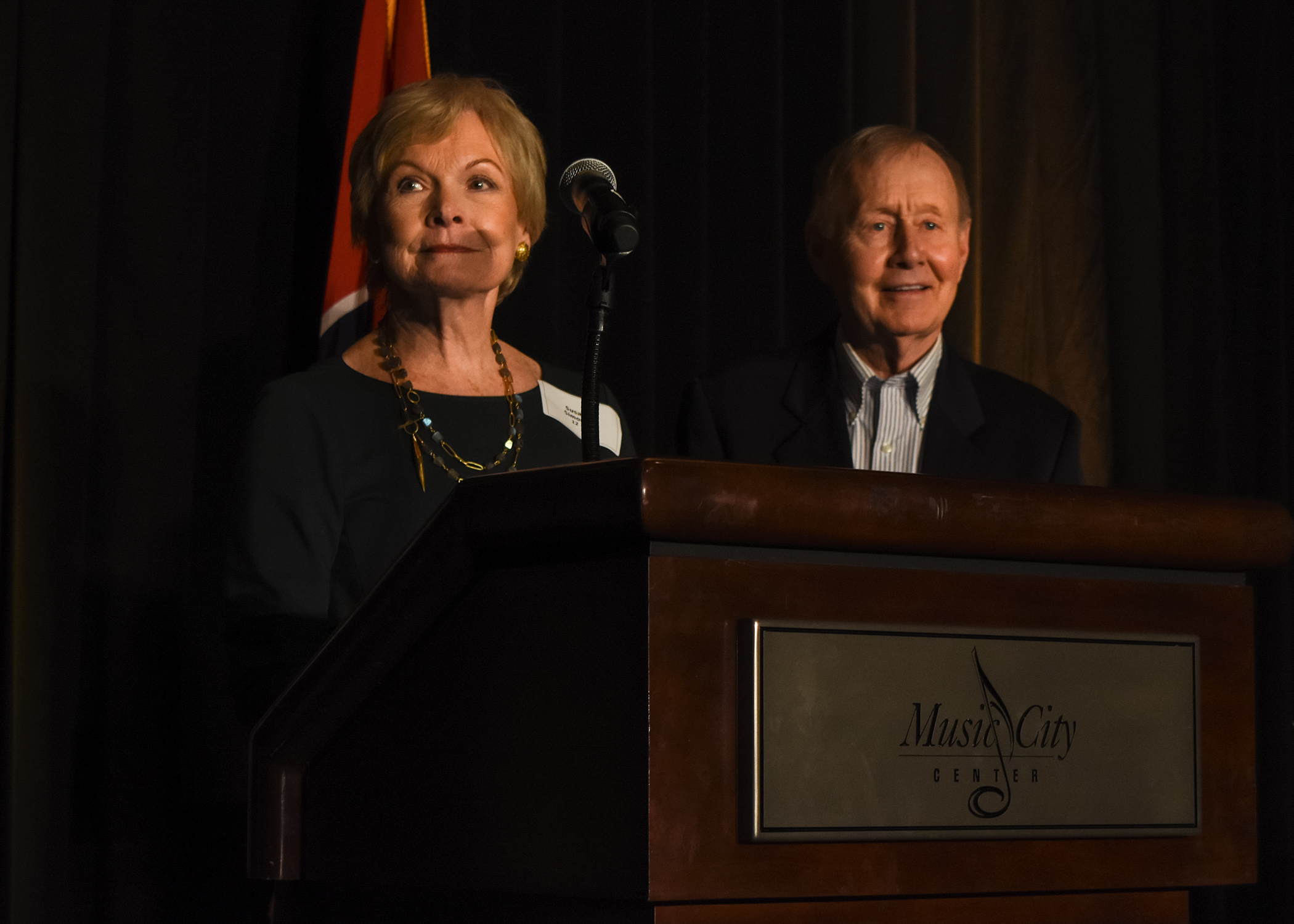 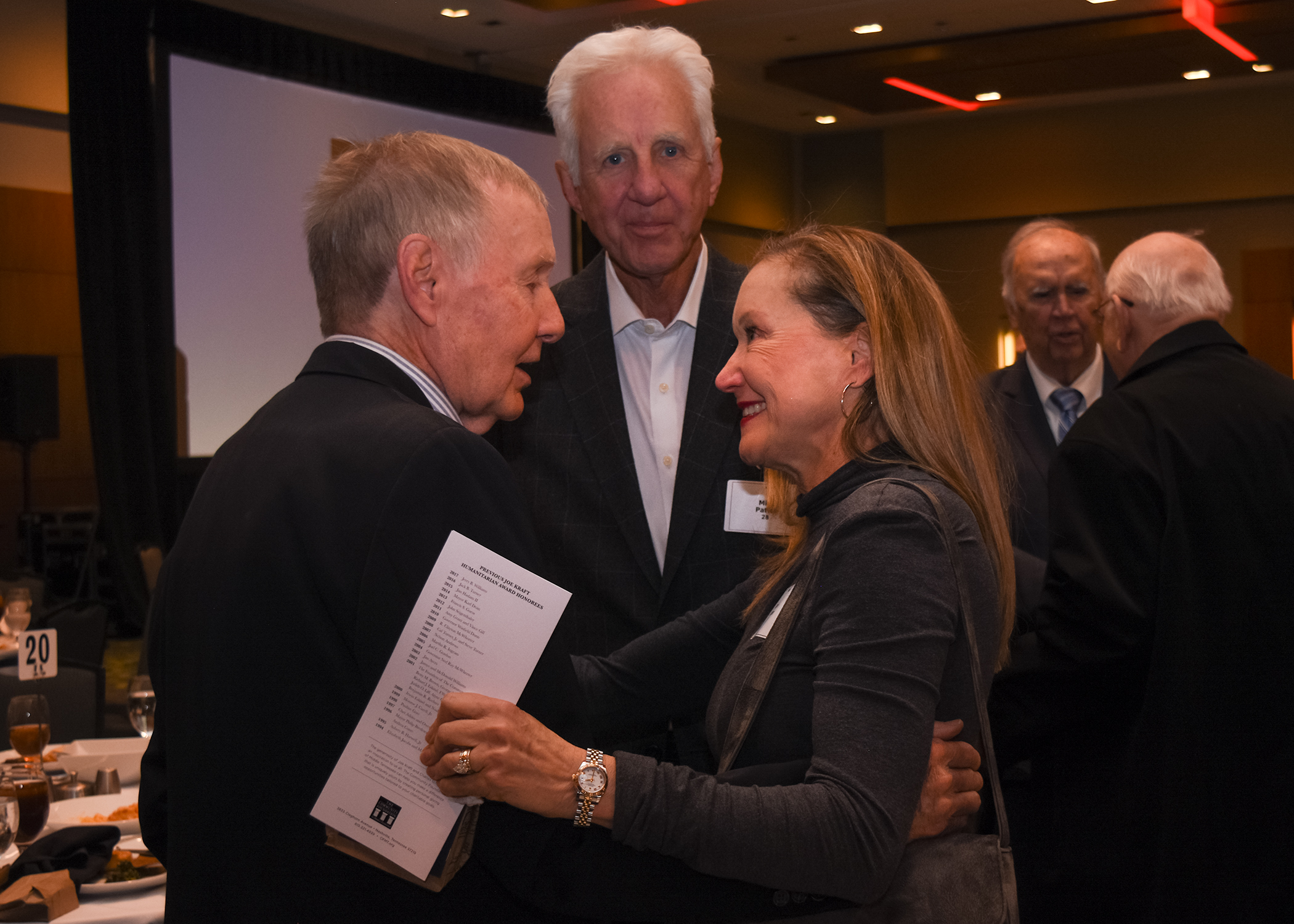 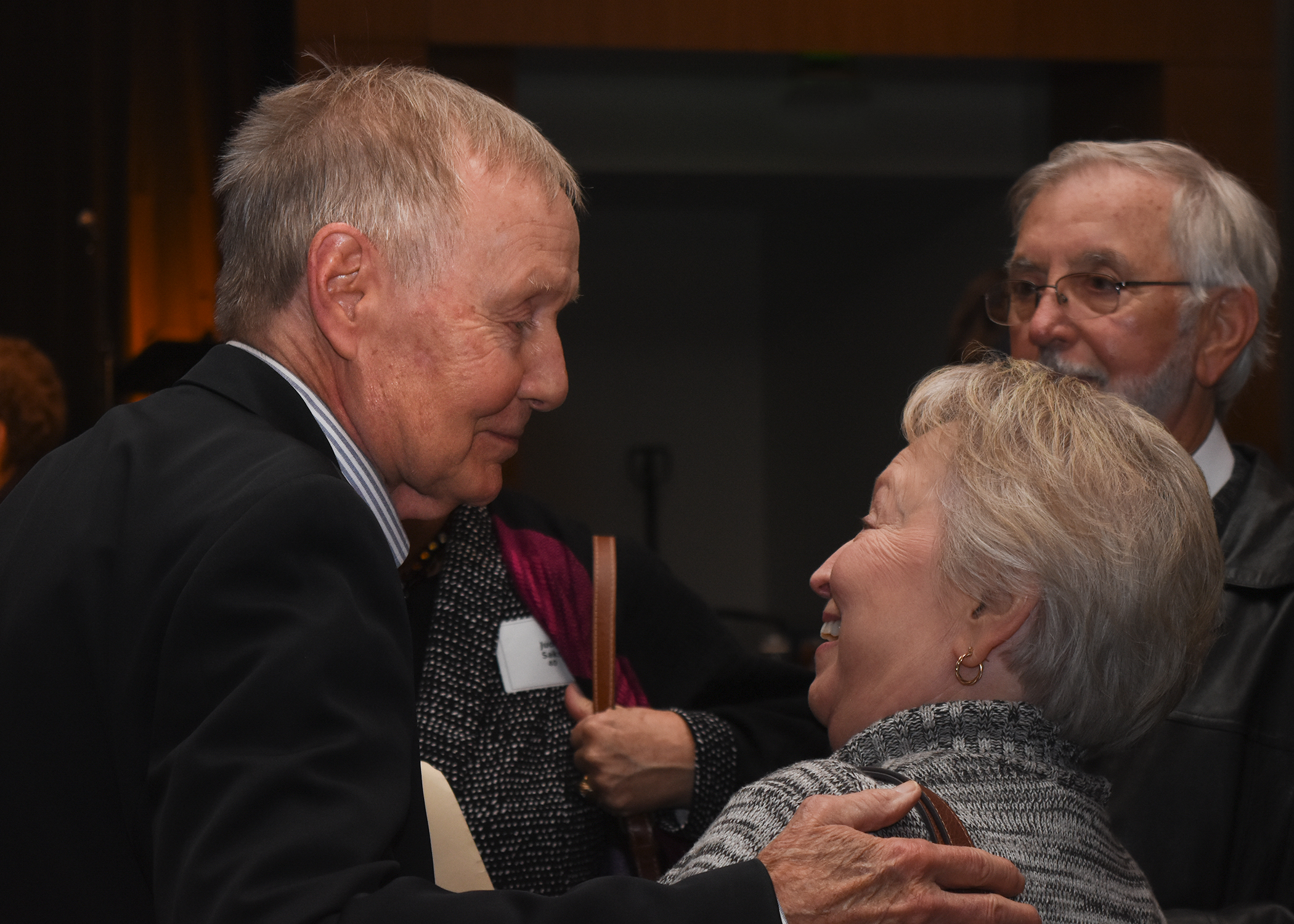 About Joe Kraft and The Joe Kraft Humanitarian Award Fund

Kraft, whose parents were Russian immigrants, was a Davidson County native and graduate of Vanderbilt University. Prior to receiving his degree, Kraft put his athletic scholarship on hold to enlist in the Army Air Corps after the attack on Pearl Harbor. During the war, Kraft flew 31 missions over Italy, Germany and Czechoslovakia as a navigator on a B-17 bomber. He graduated from Vanderbilt in 1948, and received a law degree from what is now Nashville School of Law in 1958. Kraft then founded one of Nashville’s largest certified public accounting firms, Kraft Bros., Esstman, Patton & Harrell. The firm, now called Kraft CPAs, celebrated its 60th anniversary in 2018.

The Community Foundation exists to promote and facilitate giving in the 40 counties of Middle Tennessee and beyond. It does this by accepting gifts of any size from anyone at any time and by empowering individuals, families, companies, nonprofits and communities to respond to needs and opportunities that matter. The Community Foundation works with people who have great hearts, whether or not they have great wealth, to craft solutions that reflect their intentions and goals. For more information, call 615-321-4939 or visit www.cfmt.org.