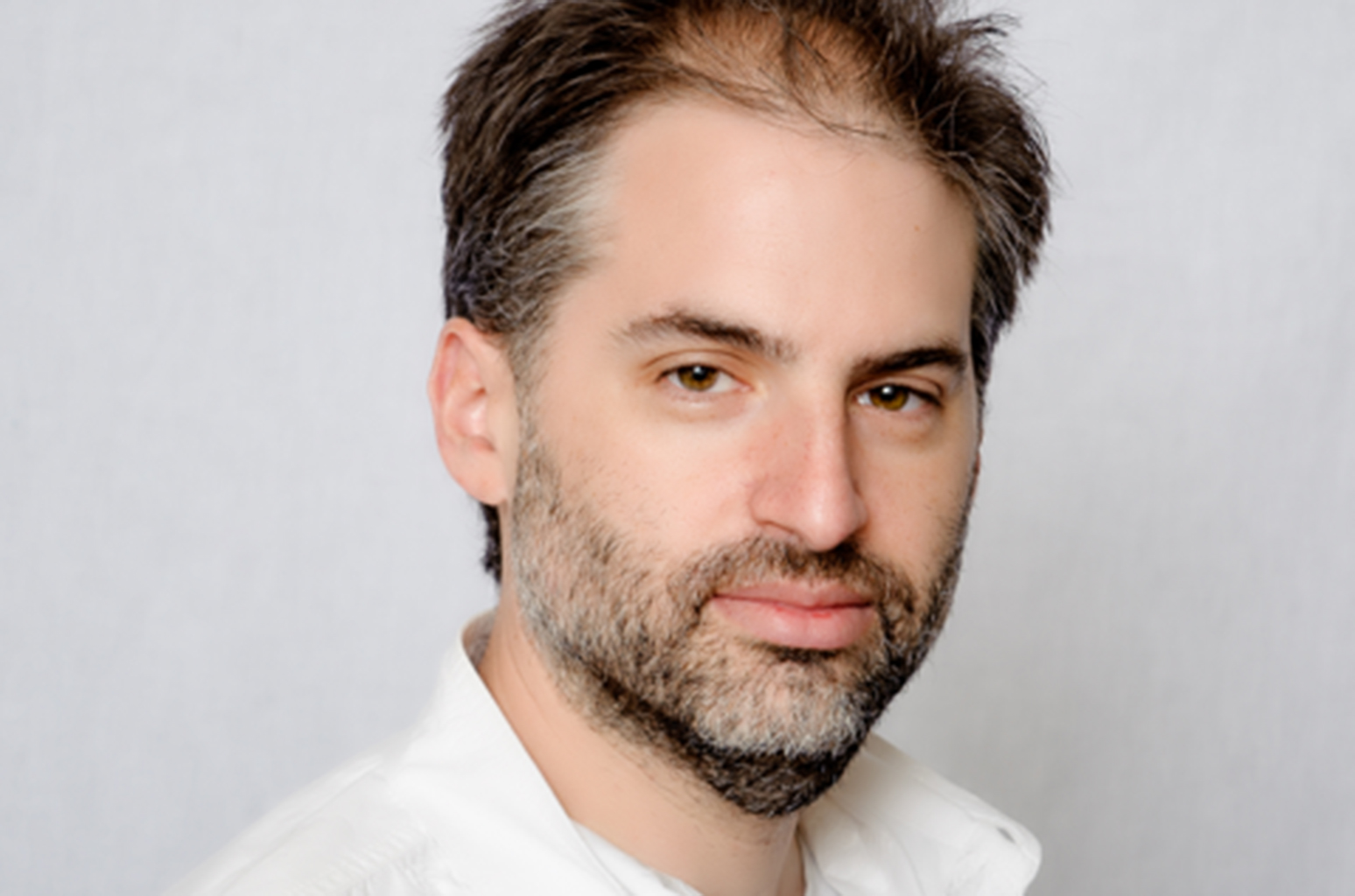 It is with great sadness we say goodbye to Jay Frank, a tireless creative leader and digital music pioneer.

On Sunday, October 13, at the age of 47, Jay Frank lost a battle with cancer.

The devoted husband of Linda and loving father of daughter Alex, Jay spent his last few months close to home with family and friends.

Jay was born in Livingston, New Jersey. He earned a Bachelor of Science degree from Ithaca College.

He began his professional career in 1994 as label manager of Ignition Records, moved up to senior music director at the television channel The Box in 1997, and began a six-year stint at Yahoo Music in 2001, where he was VP of programming and label relations.

Jay moved to Nashville in 2007 to serve as Senior Vice President of Music Strategy for CMT: Country Music Television/MTV Networks.

In honor of his immense musical legacy, friends and family can donate to the Jay Frank Memorial Musical Scholarship Fund.