It’s Nashville’s time to shine, and everyone can be a part of it!

The solar farm will be installed in the north suburban neighborhood of Madison atop what was once a 10-acre city landfill. It will be visible from both the north and southbound lanes of Interstate 65 near Old Due West Avenue.

Once completed, Music City Solar will consist of 17,020 solar panels and will produce an estimated 55 million kilowatt-hours of green energy over its lifetime. 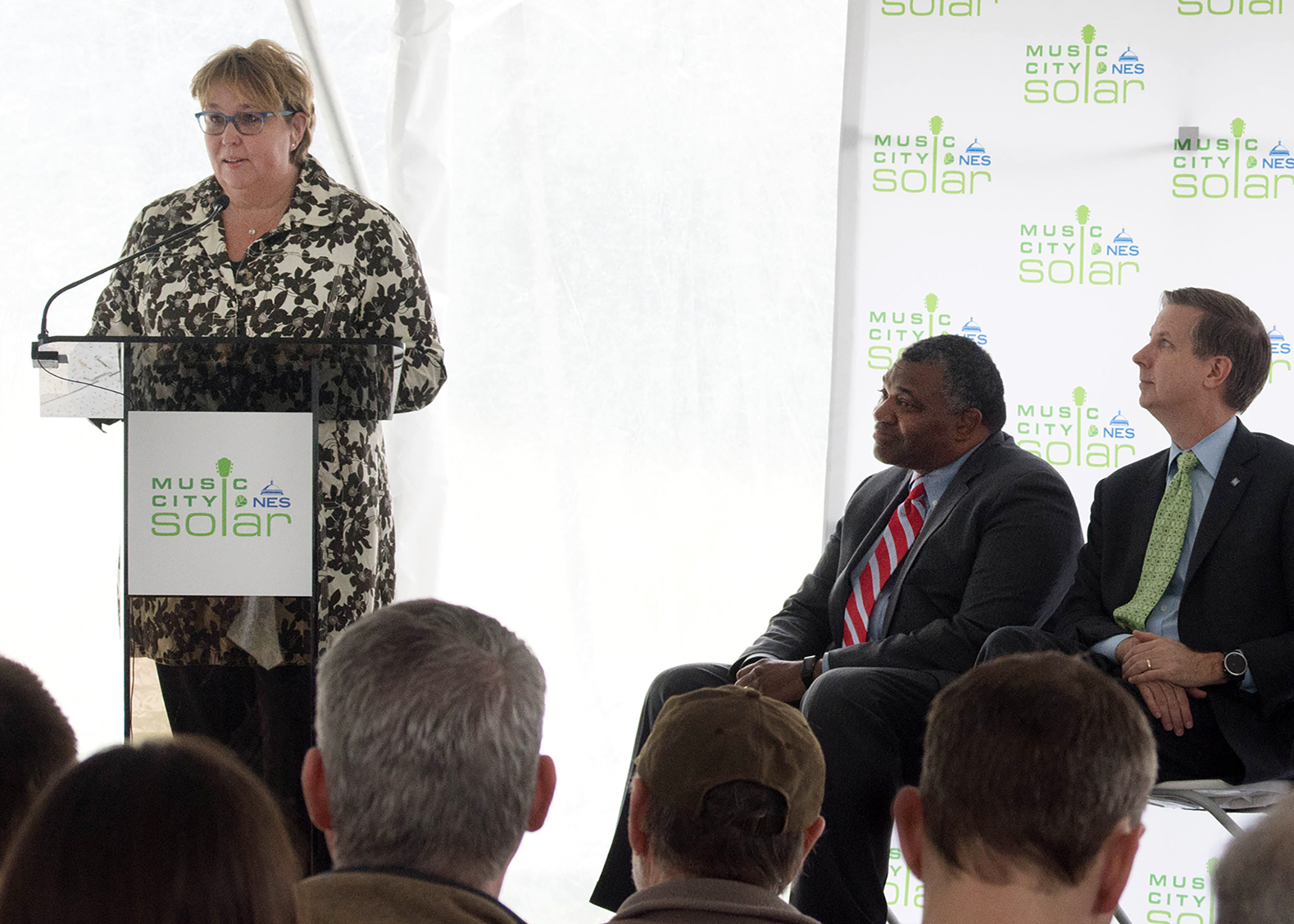 “What a better site for a rebirth of renewable energy than a landfill,” said Metro Council representative Nancy VanReece, whose District 8 encompasses the site. “It’s been used not so much, but we’re going to be able to use it now. Not only will the people of Nashville be able to take advantage of the clean energy generated from this solar park, the benefits to this community will be seen for years to come.”

In partnering with NES on the project, The Community Foundation of Middle Tennessee created and administers The Solar Angel Fund. Through the Fund, fully tax-deductible gifts from individuals, businesses, and foundations will provide energy assistance through local nonprofits serving low-income recipients.

“The Solar Angel Fund is intended to help support charitable initiatives which promote the community’s use of renewable energy resources to help people attain and maintain stable and affordable housing,” said Ellen Lehman, president of The Community Foundation. “We at The Community Foundation and our partners in government, TVA, and NES ask that you support the creation of this opportunity for our neighbors in need and invest in new sources of power that will help protect the beauty of the community we have all chosen to call home.” 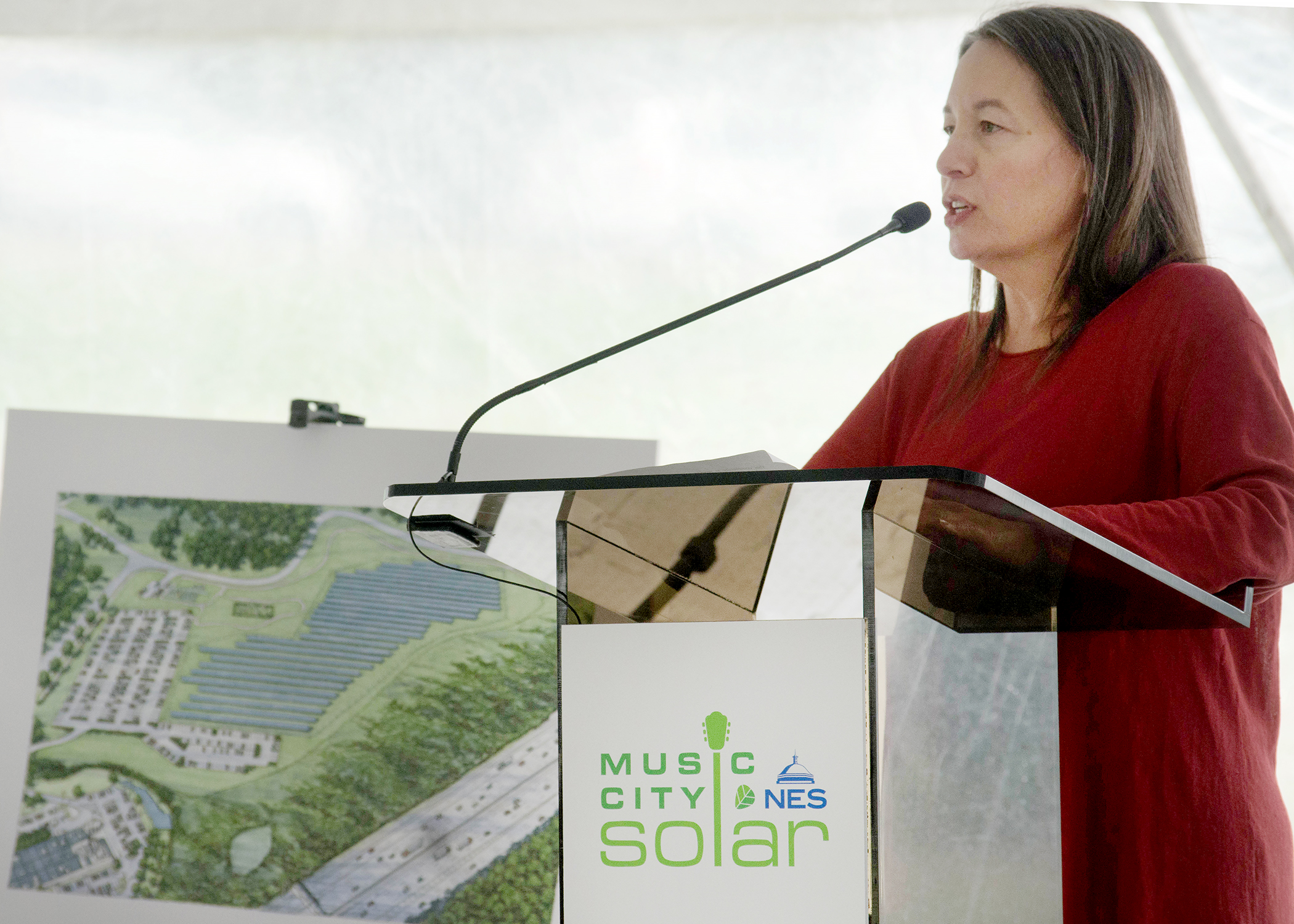 According to Decosta Jenkins of NES, “This may well be the first collaborative program of its kind, providing renewable energy resources for affordable housing to citizens beginning the tenuous journey to home ownership. Replication of this program is certainly possible and would positively affect both affordable housing and renewable energy programs in cities and regions creating similar partnerships.”

Donations of any size will help make a difference. A one-time donation of $215.00 will provide a full solar panel toward this solar park. Make a gift today.

*Your credit card statement will read The Community Foundation of Middle Tennessee.

About CFMT Impact Alerts
In response to suggestions from community foundation donors, we have launched CFMT Impact Alerts to help people make a timely connection with opportunities to make a difference. For 30 days, the Foundation will share news and information promoting the opportunity and reporting on the impact of your donations.