Hope 4 Christmas is an initiative of the iCHOPE Fund that brings joy to underserved children during the holiday season.

Hope 4 Christmas is an initiative that brings joy to underserved children during the holiday season. The iCHOPE Fund partners with five elementary schools in Rock Hill, SC to provide 60 kids from low-income families an unforgettable shopping experience. The outing includes an autograph and photo session with Chris Hope, lunch at Chic-Fil-A, and a $100 shopping spree.

As featured in “A Good Foundation” Spring 2019 newsletter 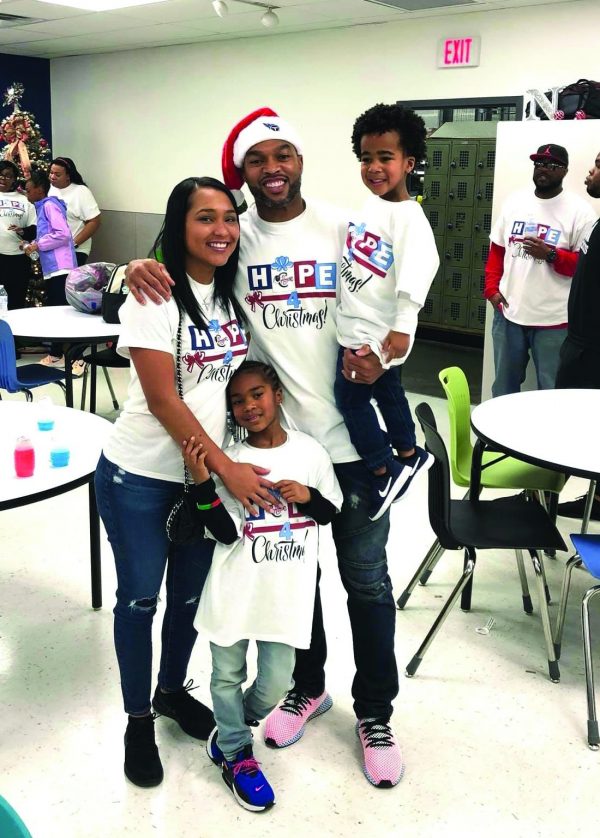 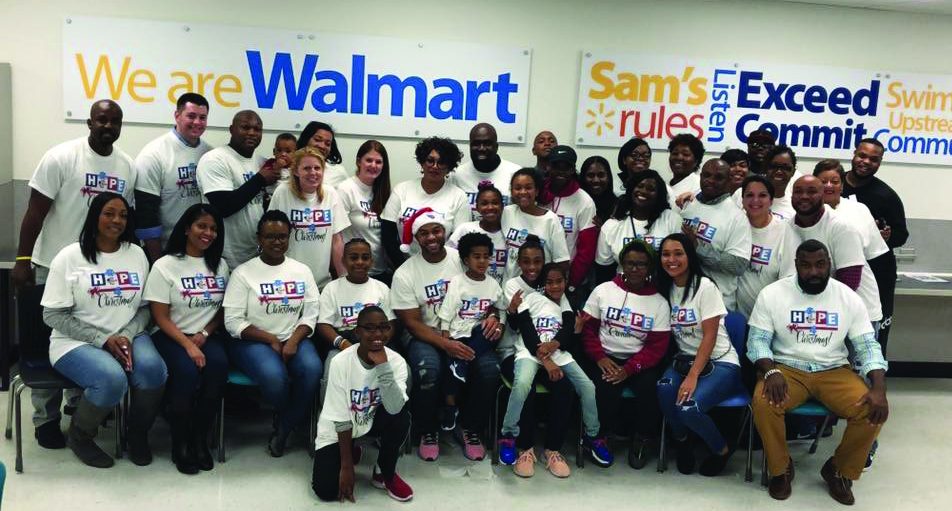