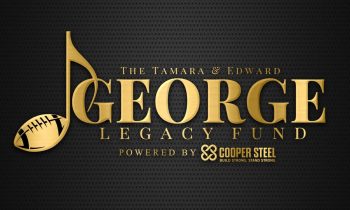 From the football field to the board room, Broadway musicals to graduate business schools, Eddie George personifies what we think of when we hear the term Renaissance Man.  His football accomplishments are legendary.  A Heisman trophy winner, NFL Rookie of the Year, starting running back for the Tennessee Titans, selected to four consecutive Pro Bowls and still owns virtually every Titans rushing record. Business success soon followed by first earning an MBA at Kellogg School of Management at Northwestern University followed by a number of successful businesses.

Most noteworthy, the Edward George Wealth Management Group where his financial acumen and a people-first approach to clients are redefining investment advisory. A love of acting added still another career dimension. Acclaimed in many theatrical productions, most notably as Billy Flynn in Chicago on Broadway, feature films and television roles in Shooters, NCSI: Los Angeles and HBO’s Ballers. His authentic, heartfelt performances have delighted audiences and earned him rave reviews. As Professor Eddie George, he developed The Business of Professional Sports, a game-changing course at the Fisher School of Business at The Ohio State University and Leveraging Athletics for Career Success for Vanderbilt University (Football).  Complemented by industry thought leader presentations, Eddie brings rare insight, holistic perspective, and a Blueprint for Success to meet the challenges and opportunities for aspiring professional athletes and future business executives.

Anchored by family, it’s no surprise that Eddie’s wife, Tamara A. Johnson-George (affectionately known as Taj) is equally equipped with multiple talents and gifts that make her a special renaissance woman.  Taj’s career as a wildly popular entertainer began almost 30 years ago and still continues today, as one-third of the multi-platinum R&B Group, Sisters with Voices (SWV). Taj has performed for sold out audiences all over the world.  In addition to singing, acting success includes a run on Survivor-Tocantins, I Married a Baller, SWV: Reunited and Ladies Night, as well as multiple stage productions.

TAJ is a former Ford Agency runway model and a celebrated author, Player HateHer: How to Avoid the Beat Down and Live in a Drama Free World (Harper Collins) which was featured on the Oprah Winfrey Show and Married for Real: Building a Loving, Powerful Life Together (Abingdon Press) which she and Eddie co-wrote. All while finding time along the way to study marketing and business administration and earning a Marketing Degree (BS) from Belmont University.  Considering her early years, all this was more than improbable. Growing up in Brooklyn, the youngest of six children in an abusive home, her father died of pancreatic cancer when she was nine, and her stepfather was a drug addict, and beat her mother who succumbed to bone cancer when TAJ was fourteen.  Still, she graduated high school with honors, and had been accepted to college before being recruited to Join SWV and never looking back.  Today, TAJ is a tireless advocate against domestic violence, deeply involved as an advocate for Epilepsy Awareness and active in their sons’ lives. Everything she does, shows an ongoing to commitment to helping others find their passion, realize their potential, and create their own opportunities.

Eddie and Taj together make the perfect team whose purpose is to positively impact communities by providing financial and community support to organizations and individuals that support excellence in education, entertainment, and entrepreneurship, including providing funds for high-qualified programming and enrichment opportunities through the Tamara & Edward George Legacy Fund at The Community Foundation.

Eddie and Taj and their sons, Jaire and Eriq, make Nashville, Tennessee home where Eddie and Taj live a life balanced by commitment to family, community and public service.

Make A Gift, Make A Difference 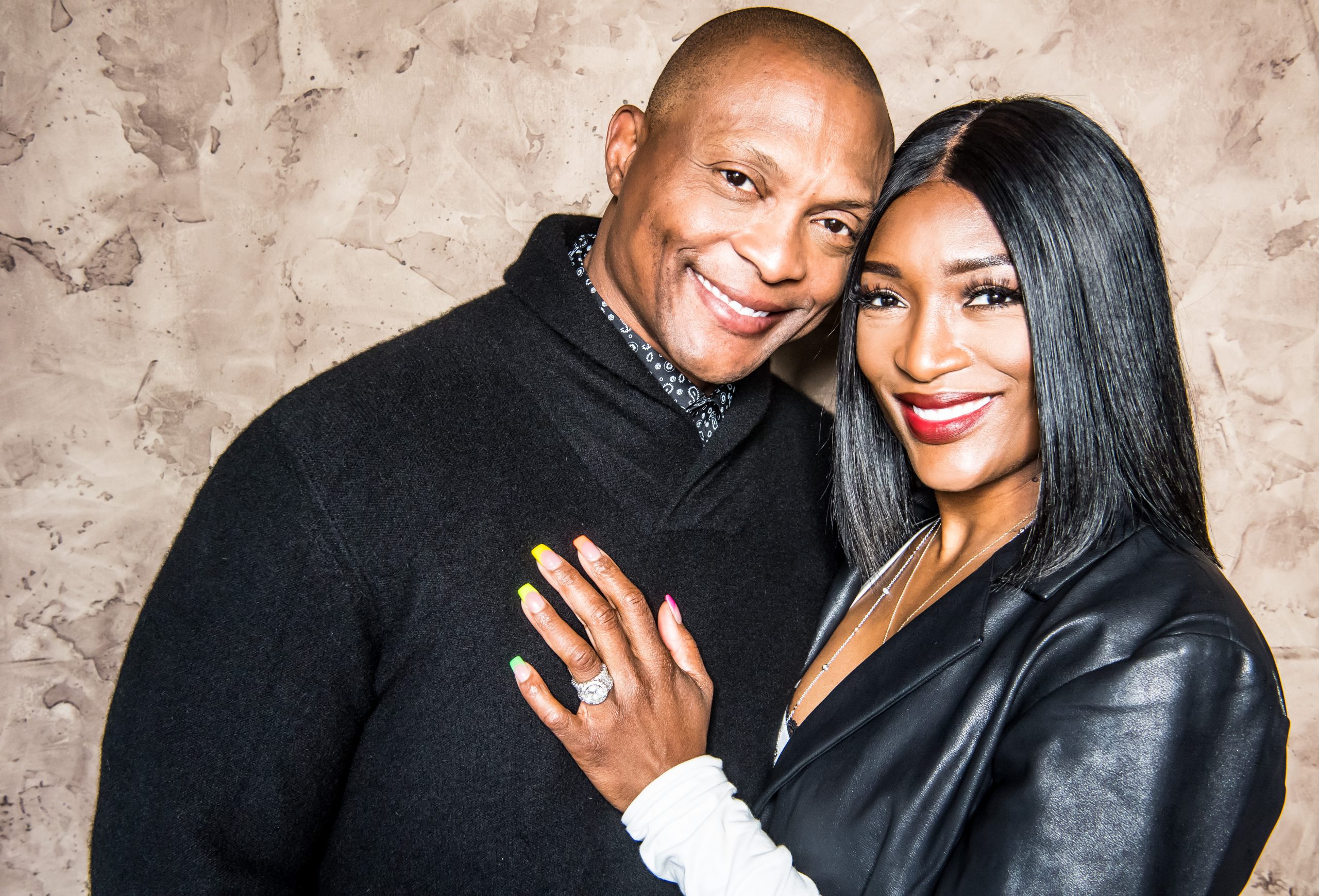