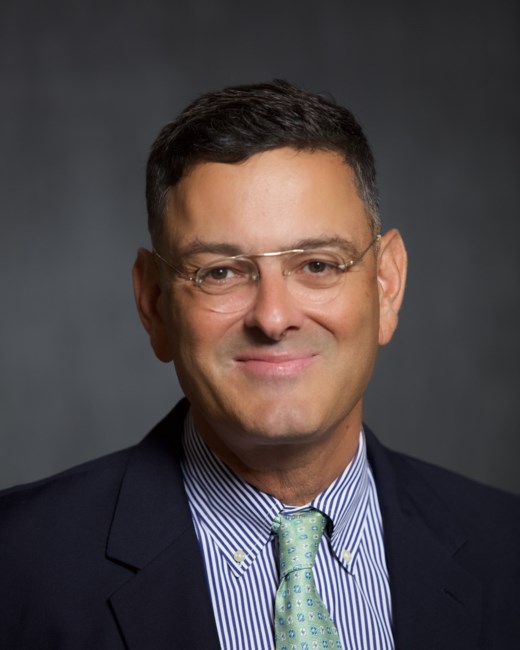 A native of Nashville, Lieutenant Colonel Joseph Sharbel attended Christ the King grade school and graduated from Father Ryan High School and Vanderbilt University’s Naval Reserve Officer Training Corps. He was later a student at the Command and Staff College in Quantico, VA, where he earned an MA in Military Studies.

During the course of his distinguished Marine Corps service, Joe served some of the most important actions of his time, acting as readiness and manpower mobilization planner for Operations Desert Storm, (1991); Operation Noble Anvil (1999); Operation Allied Force (1999); Operation Enduring Freedom (2001-2005) and Operation Iraqi Freedom (2003-2004). He deployed to Iraq as Operations Officer, Iraq Survey Group, Baghdad, where he was responsible for planning intelligence gathering operations in search of Weapons of Mass Destruction and Counter-Terrorism in April 2004. In December 2004 he redeployed to the Horn of Africa where he served as Information Operations Officer for Combined Jointed Task Force Horn of Africa until March 2005. He returned to the United States and retired in August 2005 after 22 years of service.

Joe joined the history faculty at Montgomery Bell Academy in 2005 and served as Dean of Students and Head Rifle Coach. Under his tutelage the rifle program earned national respect and won eight State Championships as well as numerous national competitions. Coach Sharbel oversaw the construction and creation of MBA’s state of the art rifle range, a facility second to none in the United States, and sent many shooters to the college ranks. It is, however, his wisdom and mentoring that his students will remember forever – his care and counsel his greatest traits.

A humble and faithful servant, Joe served until the end giving others life with the ultimate gift of organ donation.

His adored sons Ian and Jason, to whom Joe was so devoted and of whom he was so proud, have followed Joe’s tremendous lead, not only to stellar military careers but also to be great men. Joe loved deeply his ‘Best Beloved’, his dear wife Susan. Joe gained two children whom he cherished, Maura and Harrison, when he and Susan wed.

Joe and “Q” created a home in Nashville where all were welcome, dear friends and complete strangers, at any time. Joe preferred a quiet, simple life: the fellowship of a shared meal with good friends and family, a fireside chat where the whiskey and stories flowed as his well-loved ‘Haverford’ hounds were on patrol. He loved God, his country, family and friends beyond measure.

A service with full military honors for Joe will be held at 10:00 AM on Saturday, April 24th at Cathedral of the Incarnation, Nashville, TN; visitation will begin at 9:00 AM. The service will also be streamed at Montgomery Bell Academy dining hall, 4001 Harding Road Nashville, TN 37205. A celebration of his life will immediately follow the Mass at the Montgomery Bell Academy dining hall. Interment will be at Arlington National Cemetery, Arlington County, Virginia.

A Caring Bridge has been established for all to view and share stories, pictures and memories of Joe: www.caringbridge.org/visit/josephsharbel

To donate by check:
Please make check payable to The Community Foundation of Middle Tennessee and note The Joseph Sharbel Memorial Fund in the memo line.