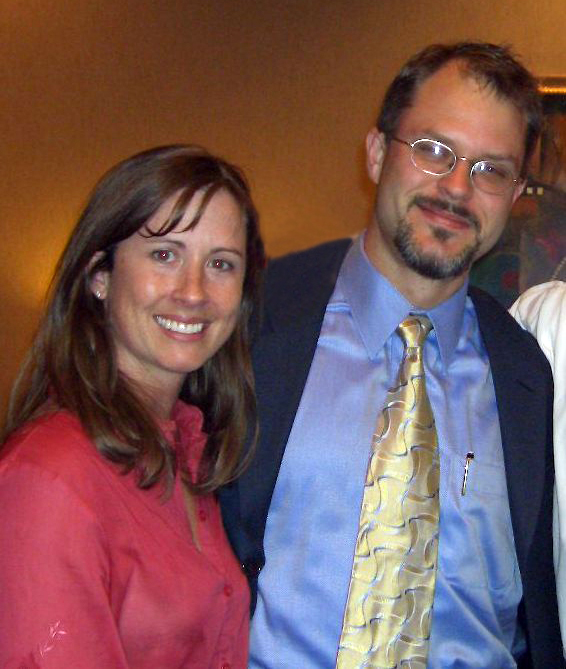 Months before David’s death, he contacted several former band member friends about forming a BHS Band Alumni Association with the purpose of reconnecting old members, engaging in some fundraising activity, and raising enough to give a gift, perhaps a scholarship, to their former alma mater’s marching band. A group of BHS alumni from several graduating classes took the initiative to honor and remember their fallen friend.

The Fund has been providing grants to support marching band students lacking financial resources since 2009 and was moved to The Community Foundation of Middle Tennessee in 2019.

The purpose of The David R. Williams Music Fund at The Community Foundation is to alleviate financial strain of participating in marching band due to the costs associated for students, such as purchasing or renting instruments, expense of band uniforms, and supporting travel to competitions. 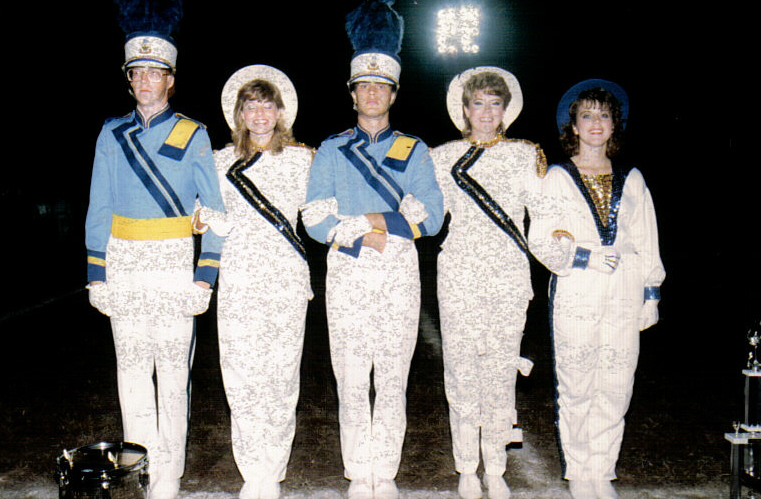 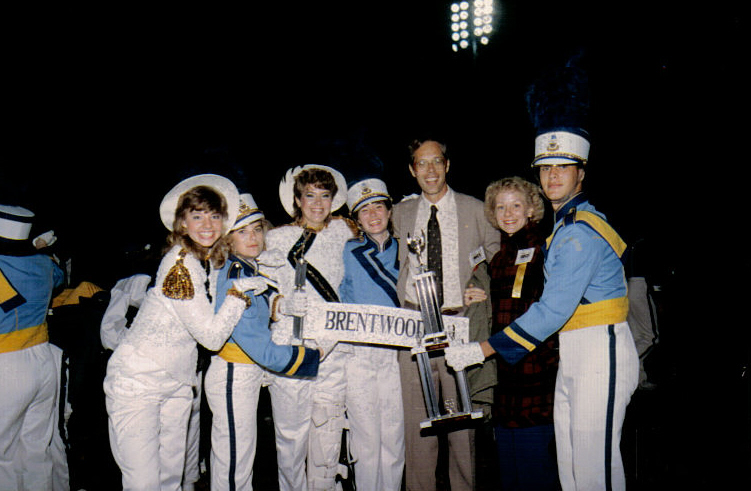