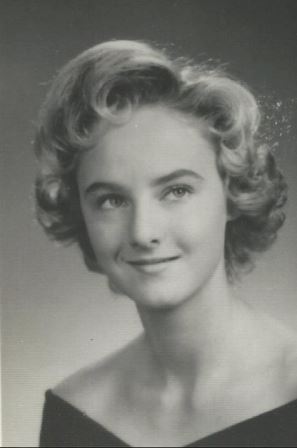 Eligibility: Graduating seniors from John Overton High School in Nashville, TN who have lettered in any interscholastic sport during their four years of high school with a minimum gpa of 3.0 and plans to pursue higher education.

The Paula Herring Memorial Scholarship was established in memory of Paula Herring, a 1963 graduate of John Overton High School in Nashville, Tennessee. Paula made friends easily and is remembered as being a fun person to be around.  She played basketball all four years and was captain of the team her senior year.  She played tennis and was on the bowling team and was in the “O” Club for athletes who lettered at Overton.  After graduation Paula went to the University of Tennessee in Knoxville intent upon studying biology.  On February 22, 1964, Paula was brutally murdered while back in Nashville for the weekend.  She was at home baby-sitting her brother.  Her story is the subject of a recently published book written by Michael Bishop: A Murder in Music City. Michael spent 20 years investigating her murder.