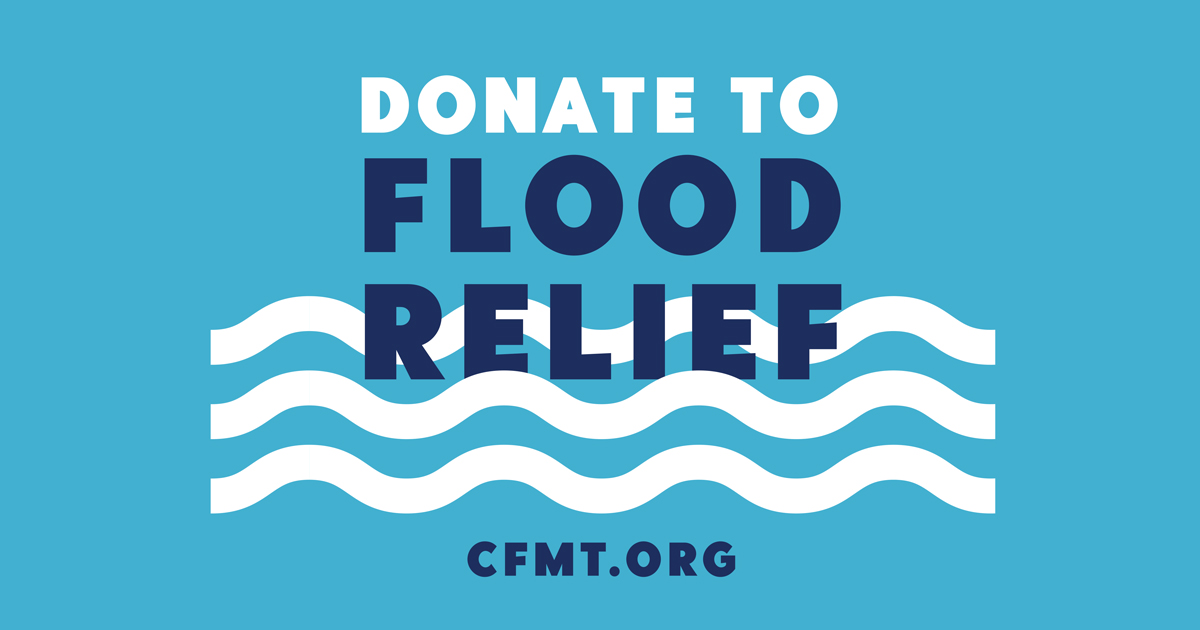 In an effort to be prepared if disaster strikes, The Community Foundation of Middle Tennessee established the Metro Nashville Disaster Response Fund in 2002 to serve as a vehicle for giving to help rebuild lives through the support of nonprofits responding to a natural or man-made disaster which befalls on Davidson County, Tennessee.

Grants from the fund are made to nonprofits supporting relief, restoration and clean-up efforts in the Davidson County area in the aftermath of the flooding and storms.

In response to the May 2010 Nashville Flood, the Fund became an integrated part of Nashville’s official disaster manual created by the Office of Emergency Management  (OEM). When activated by OEM, Metro Nashville Emergency Response Fund is designated by the city of Nashville as the central repository for giving at the time of disaster.  When the size or scope of disaster does not require full activation by OEM, the Metro Nashville Disaster Response Fund is still available to collect gifts for those wanting to help in the city’s disaster recovery efforts.

Your tax-deductible gift will be reflected on your credit card statement as The Community Foundation of Middle Tennessee.

To donate by check, make it out to The Community Foundation of Middle Tennessee and note Metro Nashville Disaster or MNDRF in the memo line. 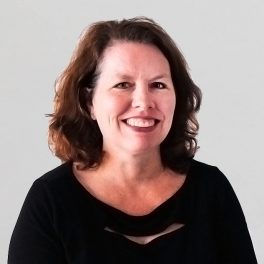