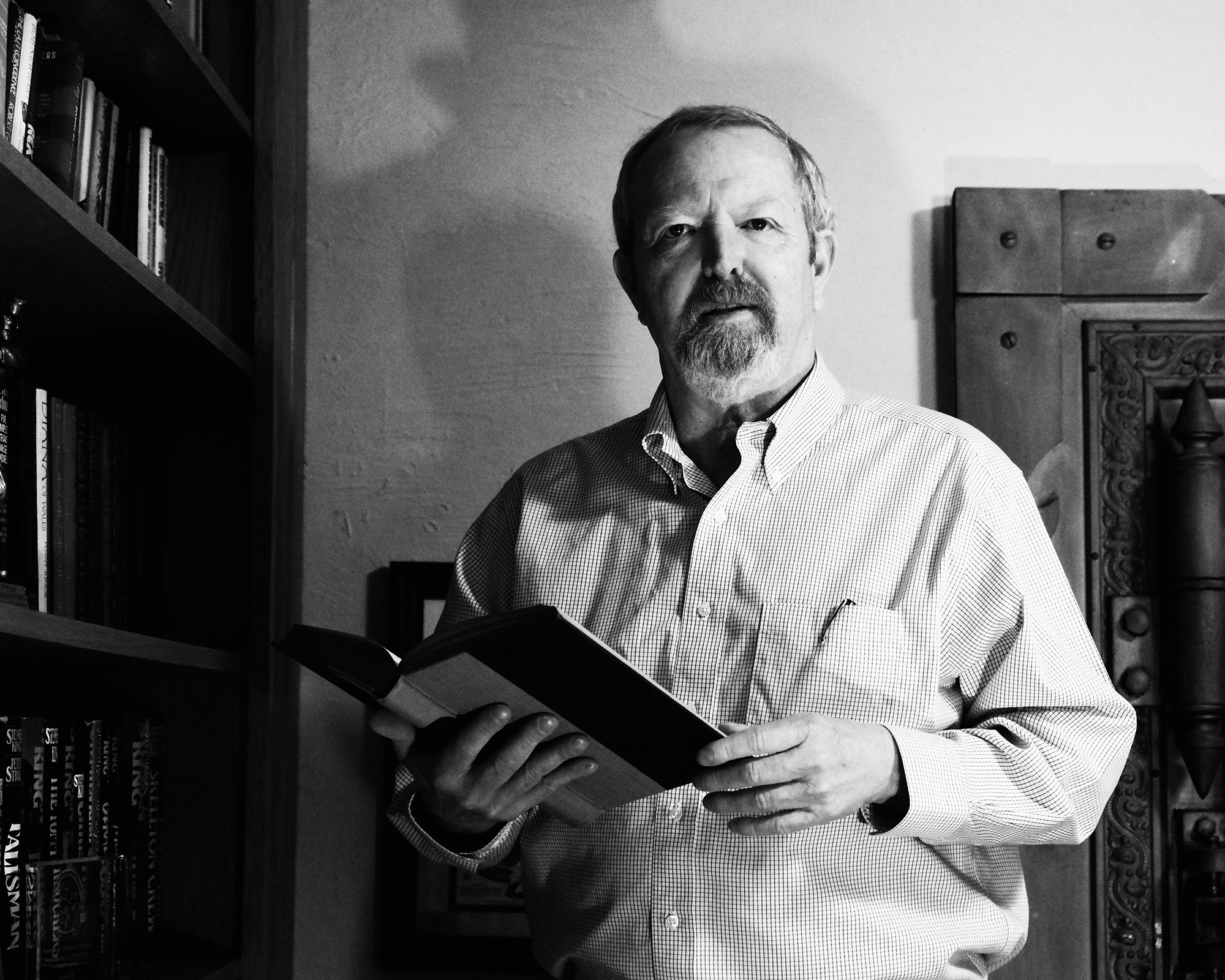 Eligibility: Any resident of Cheatham County regardless of where they went to school, even homeschooled and adult learners, with a preference given to those who will participate in public service work.

The Kiwanis Club of Cheatham County establishes the John E. Mayfield Kiwanis of Cheatham County Scholarship to honor John’s dedication and leadership to the club from its inception on June 6, 2007 as its charter president to his upcoming installation as President of the Kiwanis International Children’s Fund in October of 2017.

John is a second generation Kiwanian following in the footsteps of his father. Even though he knew little of the organization at the time of joining his participation changed his life and subsequently the lives of countless others both locally and globally.

John has served as distinguished Lt. Governor of Division 14 in the Kentucky-Tennessee District of Kiwanis International.  He is a member of the Founders Circle which is a Diamond-level 25 George F. Hixon Fellow and a Lead Gift donor to the Eliminate Project: Kiwanis eliminating maternal and neonatal tetanus, where he distinguished himself as chairman of the Lead and Major Gifts Committee.  He is also a Bo Shafer Fellow and Ted Osborne Fellow of the Kentucky-Tennessee District.

In September 2012, John was honored as a Champion of Change by United States President Barack Obama for his advocacy and support of The Eliminate Project.

Through his own foundation, established in 1996, John supports the Tennessee 4-H Foundation, Nashville State Community College where the library is named in his honor, provides scholarships for local students and has established scholarships at various universities in Tennessee and supports many local charitable groups and has been a major continuing sponsor of The Community Foundation of Middle Tennessee.

John, a former drug and alcohol addict began to invite God into his life over two decades ago asking His will for him.  God gave him knowledge concerning ways to change, allowing him sobriety.

Today, John is a passionate philanthropist and Kiwanian.  He gives of his time, talents, and his means unselfishly to those who may not be afforded the opportunity for a higher education otherwise.  He is truly an inspiration to all who know him and to the children of this county and of this world.

GIVE TO THIS FUND