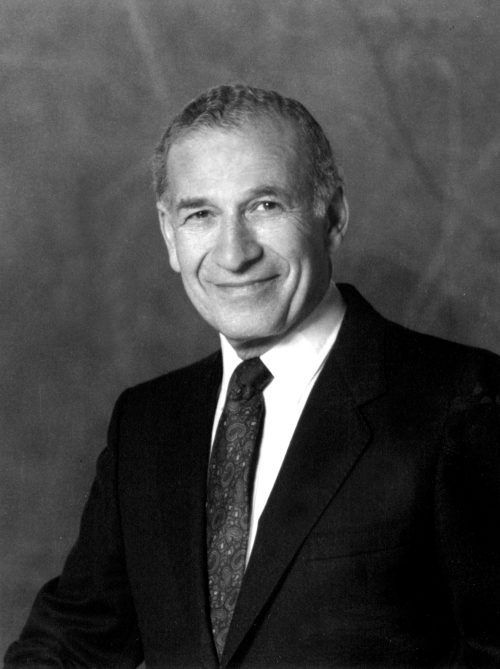 The Joe Kraft Humanitarian Award perpetuates the memory of a very special person who made Middle Tennessee a better place to live through his dedication to community, home and hearth and individuals in need. The committee who chooses the recipient is particularly interested in nominations of community leaders who, like Joe, sometimes function behind the scenes. The person(s) named as the recipient of this annual award receives the opportunity to recommend that grants from this Fund be distributed to charities in which he or she believes.