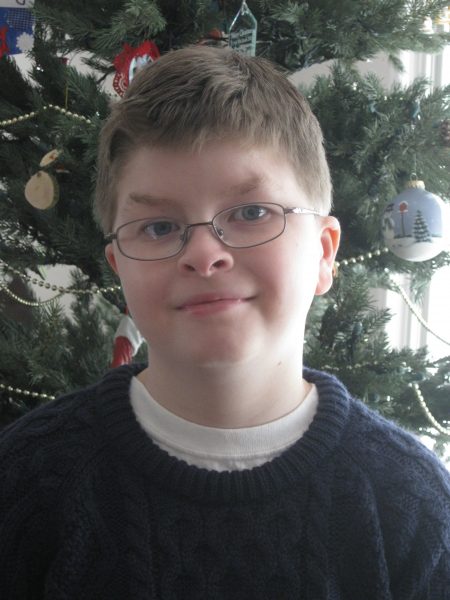 Eligibility: Jacob Sprinkle’s family established the scholarship in his memory to benefit one or more seniors in Lee County, Va., and Claiborne County, Tenn., who plan to pursue higher education and a career in Pediatric Healthcare, Education or Ministry.

Jacob Tyler Sprinkle, age 13, beloved son of Monique and Rick Sprinkle, was born November 10, 2000. Jacob was born with severe congenital heart defects which were surgically corrected and closely monitored throughout his life. At age 12, Jacob underwent surgery at Monroe Carell, Jr. Children’s Hospital to replace an aortic valve. After the surgery, Jacob’s heart would not restart the way it should have and he was diagnosed with full failure of his left ventricle. Jacob was placed on an artificial heart to sustain him until he could receive a heart transplant. He suffered through multiple near death experiences while confined to the hospital. He fought his way back in each of these instances and refused to give up.

Jacob kept his faith and prayed not only for his healing but for the healing of the children that were his neighbors in the hospital. On January 18, 2014 he received a donor heart. On January 21, 2014, three days post transplant, he died from a ruptured aorta. He never gave up, remained always faithful, and never cried a tear during his six plus month ordeal. Jacob was only capable of loving people and had a genuine caring spirit for all around him.