The Ed and Charlie B. Temple Scholarship Fund 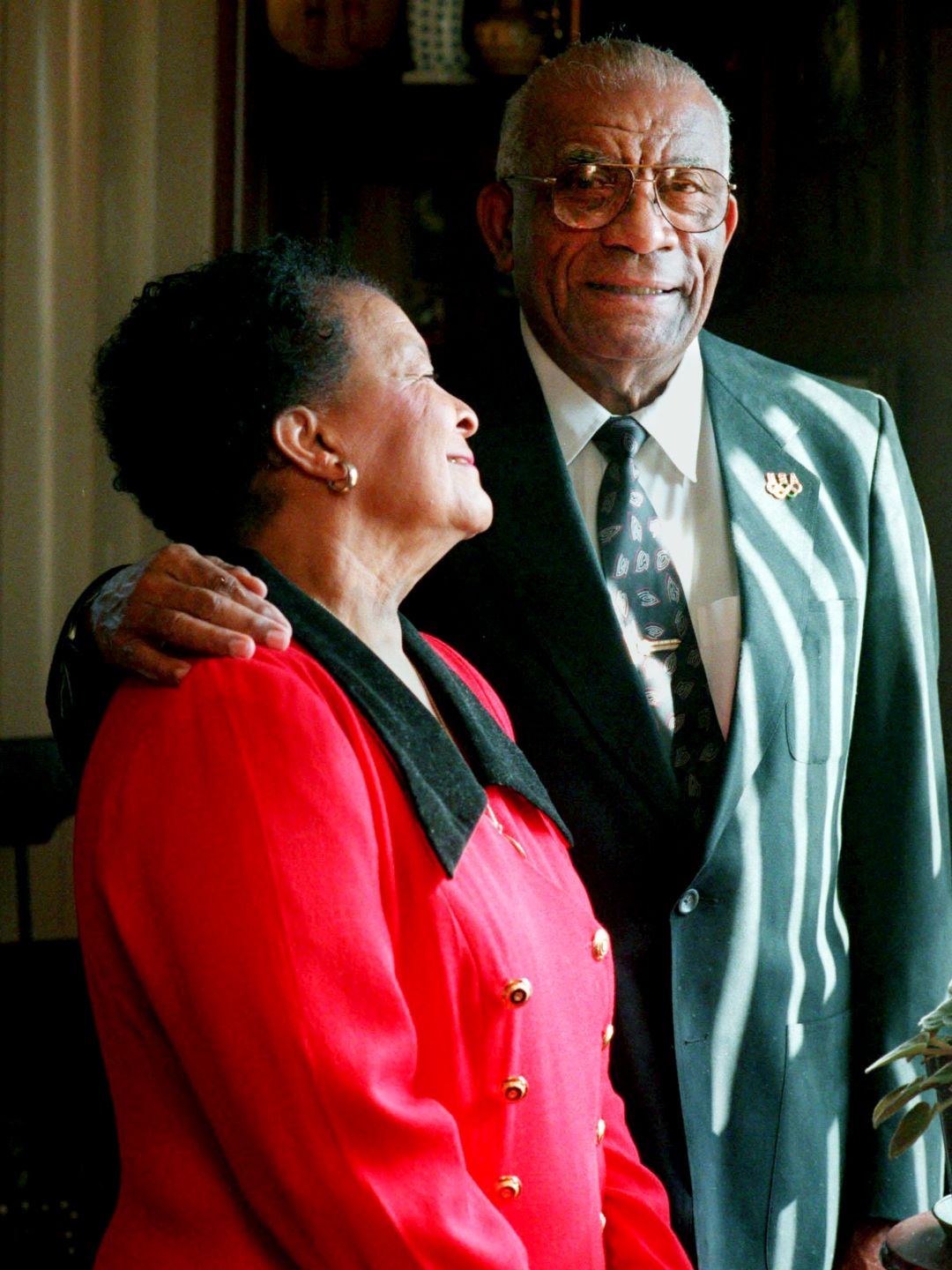 Coach Ed Temple was a Nashville and American legend, the embodiment of perseverance, determination, and success, but he couldn’t have done it without the help of his wife, Charlie B. who he credited with allowing him to hang out with fast women when many other wives might not have.

As women’s track coach at Tennessee State University from 1953 to 1994 and coach of the U.S. women’s Olympic track team in 1960 and 1964, Coach Temple ranks among the most impressive leaders in the history of sports both nationally and internationally. He is recognized in greater Nashville for the impact he made, not just on the lives of his Tigerbelles and the world of track but on our society.

As important as his contributions on the track are the marks he’s made off it. Coach Temple was just as proud that every single one of his 40 Olympians earned her diploma as he was of his 23 Olympic medalists. The success his program achieved operating in the Deep South during the days of Jim Crow is as much a testament to his strength and determination, and that of his Tigerbelles, as any records they set on the track.