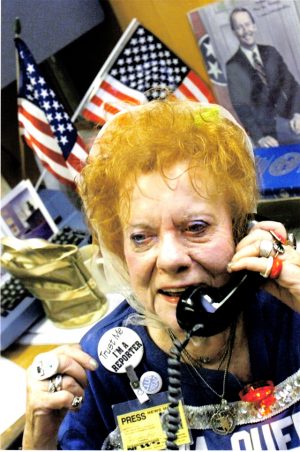 Eligibility: Applicants must be college juniors, seniors or graduate students who have graduated from high school in Middle Tennessee and have chosen journalism or broadcast news as a career or mid-career working journalists who seek training to develop professionally or further their careers.