Dottie showed up in Oklahoma on the side of the road near our house in 2004. She was around 2 years old, and our girls instantly named her for the fawn-like spots on her beautiful brown coat. Dottie was…fast. She could run up to 30mph, and she leapt through the fields like a gazelle. Garth always said if she had a cape, she could fly! She was our protector and our best friend. Over the years, we’d “find” another dog wandering up and we would adopt them, too. We joked that Dottie had some sort of rescue underground and she vetted the potentials and brought home the keepers. I think that was true. She took each addition to our family: Hank, then Pete, then Emmy…under her wing and taught them the ropes of farm life.

By the time we moved back to Nashville in 2014, Dottie was 12 years old. We had lost Hank and Pete, both to cancer, but a young Emmy made the move with us. I watched Dottie teach Emmy how to be an adult, how to properly chase a squirrel, and what kind of face to make to the humans to get what you wanted. Dottie left us in 2016 at the ripe old age of 14, leaving behind hearts, that while broken, were full of the unconditional love she had given us. When we adopted Millie, I watched in wonder as Emmy passed down the lessons she learned from the best.

Dottie’s Yard was created to honor one of the best dogs I’ve ever had the privilege of knowing. Now, Dottie’s legacy will live on and she will continue to help dogs and cats all over the country.

*Your credit card statement will read The Community Foundation of Middle Tennessee.

To donate by check:
Please write it to The Community Foundation of Middle Tennessee and note Dottie’s Yard Fund in the memo line. 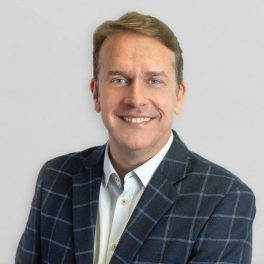