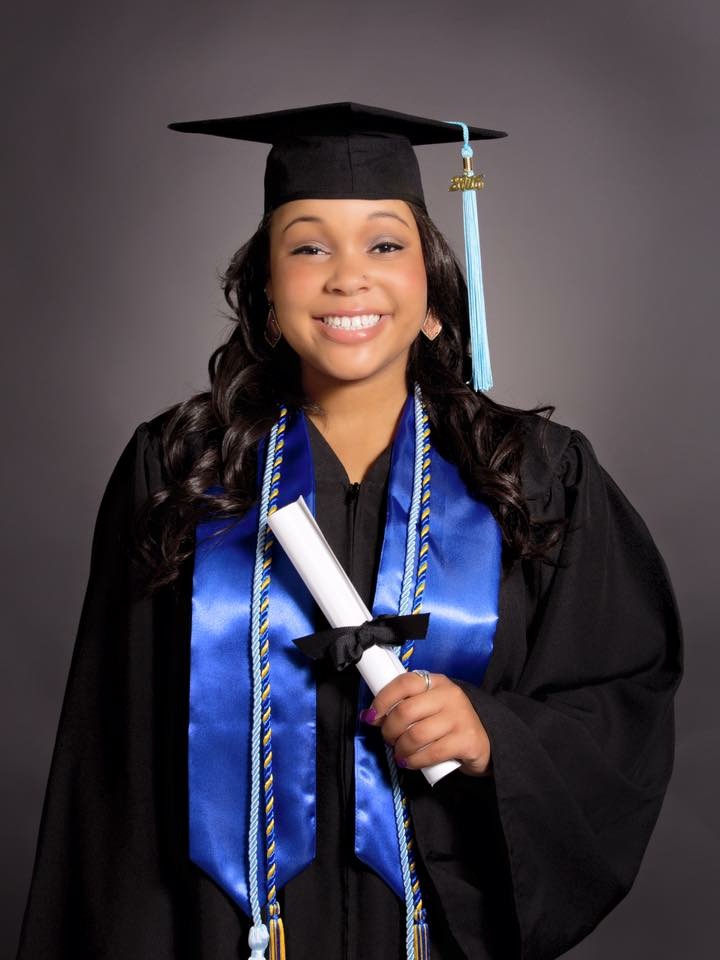 Eligibility: Students eligible for this scholarship are African/American or Native American seniors at Booker T. Washington High School for the Performing and Visual Arts in Dallas, Texas.

The Dariana Marie Byone Memorial Scholarship was established to honor the memory of Dariana Marie Byone who, at a very early age, expressed a love for dance. Dariana was a good student and was very proud of her Choctaw Indian heritage. She was accepted to Booker T.Washington High School for the Performing and Visual Arts of Dallas Texas in 2012. She was accepted by the Dance Cluster for her amazing dance skills as well as her excellence in academics. Dariana was an honor roll student, and she had received scholarship offers from many universities her senior year. She chose the University of Missouri in Columbia, Missouri where she began her freshman year in September, 2016. Dariana passed away on Thanksgiving Day, 2016, one day short of her 19th birthday.