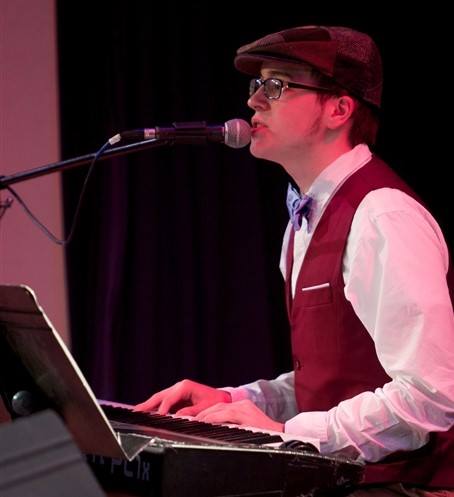 Eligibility: Graduating seniors who are residents of Middle Tennessee and who have a documented diagnosis of an Autism Spectrum Disorder with strong academic/technical potential are eligible for this scholarship.

At the tender age of 23 months-old, Benjamin (Ben) MacArthur Liske was diagnosed with “severe autism, probable cognitive deficits, & significant sensory processing disorder” on April 23, 2002. On April 23, 2016, 15 year-old Ben was preparing to graduate (two full years early) from University School of Nashville as a National Merit Scholar Finalist with a multitude of full scholarship offers to pursue his two passions–Mathematics and Music.

The Brown Center for Autism, a nonprofit, 501(c)3 organization began here in Nashville on August 4, 2008. The mission of the Brown Center? “To help realize the potential of young children with Autism Spectrum Disorders through individualized and collaborative treatment, and parent and community education.” It was no accident that the Brown Center’s mission and model almost identically mirrored the early intervention program developed for Ben by his mother in rural Eastern Kentucky in 2002 out of sheer desperation and a profound lack of financial and therapeutic resources.

From 2008-2017, families from all over of Middle Tennessee, 14 U.S. states, and three foreign countries received comprehensive, wrap-around services through the Brown Center; hundreds of organizations and professionals received extensive training; and thousands of aspiring college students received top-notch internship and fieldwork opportunities—going forward as clinicians to serve thousands more. Today, the model design and research generated through the Brown Center lives on to help inform a statewide standard of care that can one day make comprehensive early intervention for Autism both affordable and maximally effective; helping every young person impacted by Autism realize an opportunity to one day pursue their passions.

In August 2017, the Brown Center Board of Directors unanimously voted to establish a scholarship fund in keeping with the legacy of the Brown Center for Autism, the vision of its Founder (Juli C. Liske), and its ultimate inspiration…Ben Liske. 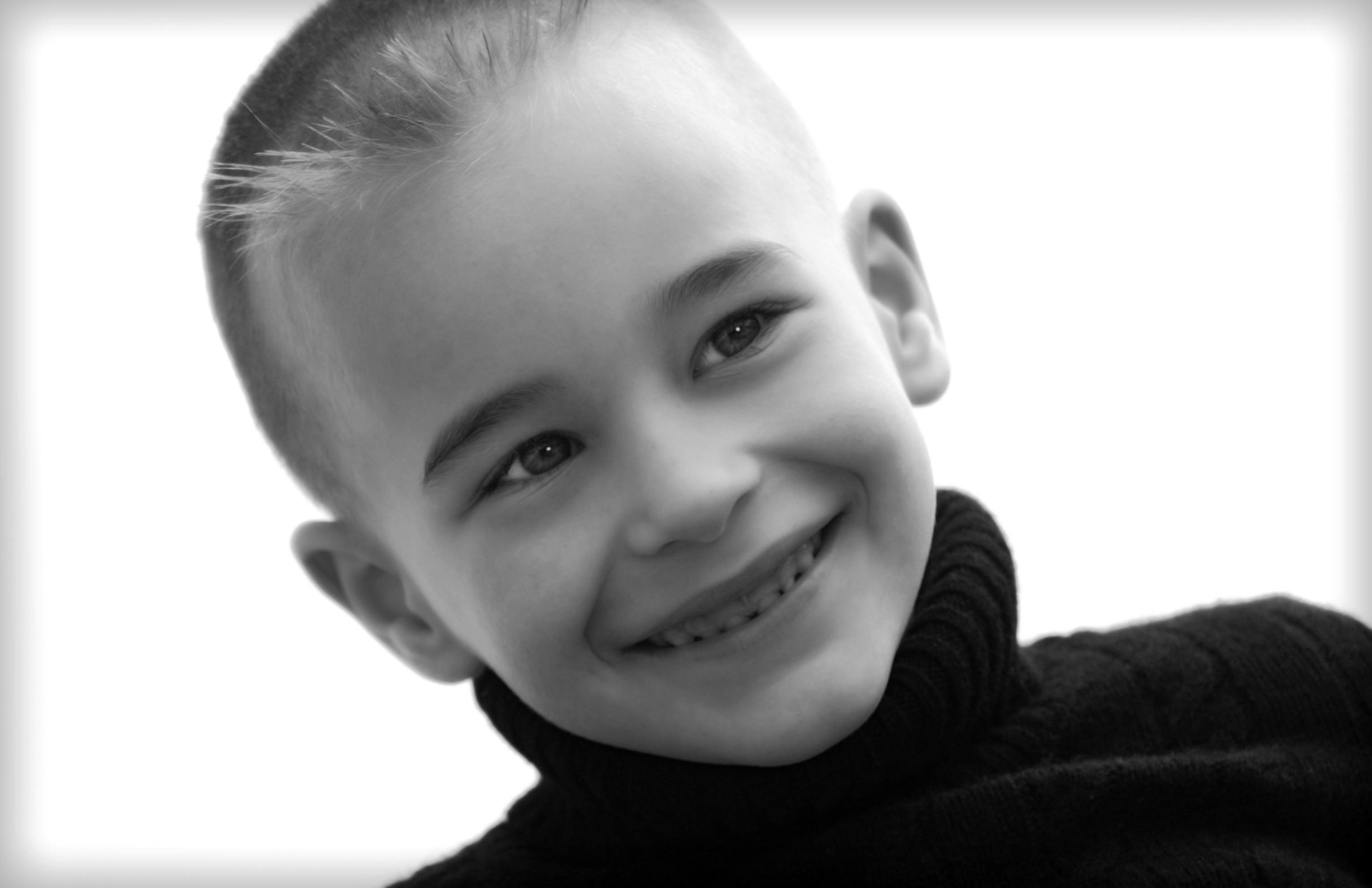 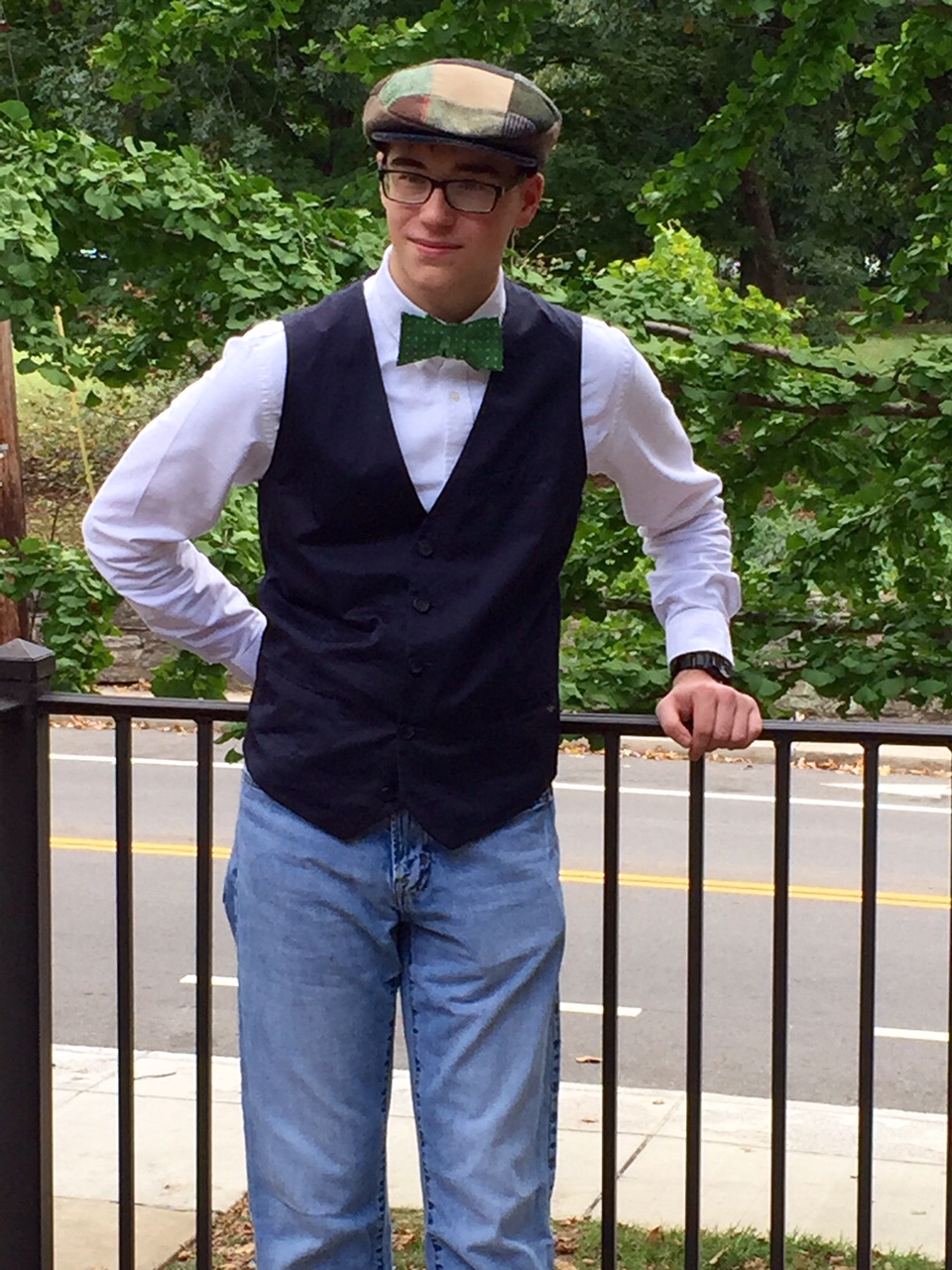 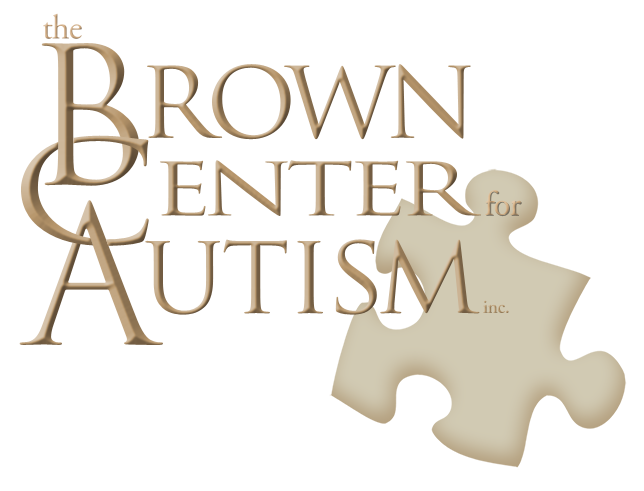 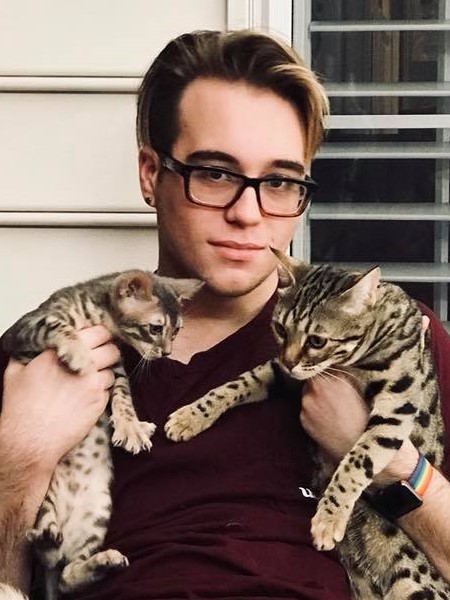