The Women’s Fund always considered opportunities to engage and educate the community about issues affecting women and girls. It was an opportunity for the Board to share the insights they were learning through relationships they were forming, and the information they were introduced to through the network of foundations and funds with a shared mission of supporting women and girls that were being established across the country.

Nearly 20 years ago, the first educational effort was to bring attention to the issue of senior women who survived their husbands and were now left with understanding their financial circumstances, often for the first time. For this effort, The Women’s Fund partnered with the Council on Aging.

Fast forward past a sampling of other educational events and a changing community over a decade and The Women’s Fund Forum, as it is known today, was born in 2012. The featured topic would have never been imagined 25 years ago: Human Trafficking in Tennessee.

After bringing attention to human trafficking in our state, The Women’s Fund selected the issue of hunger and food insecurity in our Middle Tennessee community and shined light on how women and their children are disproportionately impacted through the Forum titled Hunger Happens Here.

As the opioid epidemic began to impact our state and our country, the 2017 and 2018 Forum focus was When Addiction Comes Home and Stories from the Opioid Crisis with former Women’s Fund board members as panelist. One as an expert in the field and another sharing her personal story of losing a son to addiction.

The #MeToo movement and countless national stories on sexual assault bring the conversations home when Middle Tennessee women ask, what is the reality of sexual assault in our community? The Women’s Fund gathered experts in 2019 to discuss the local environment and resources to support those impacted by sexual assault. 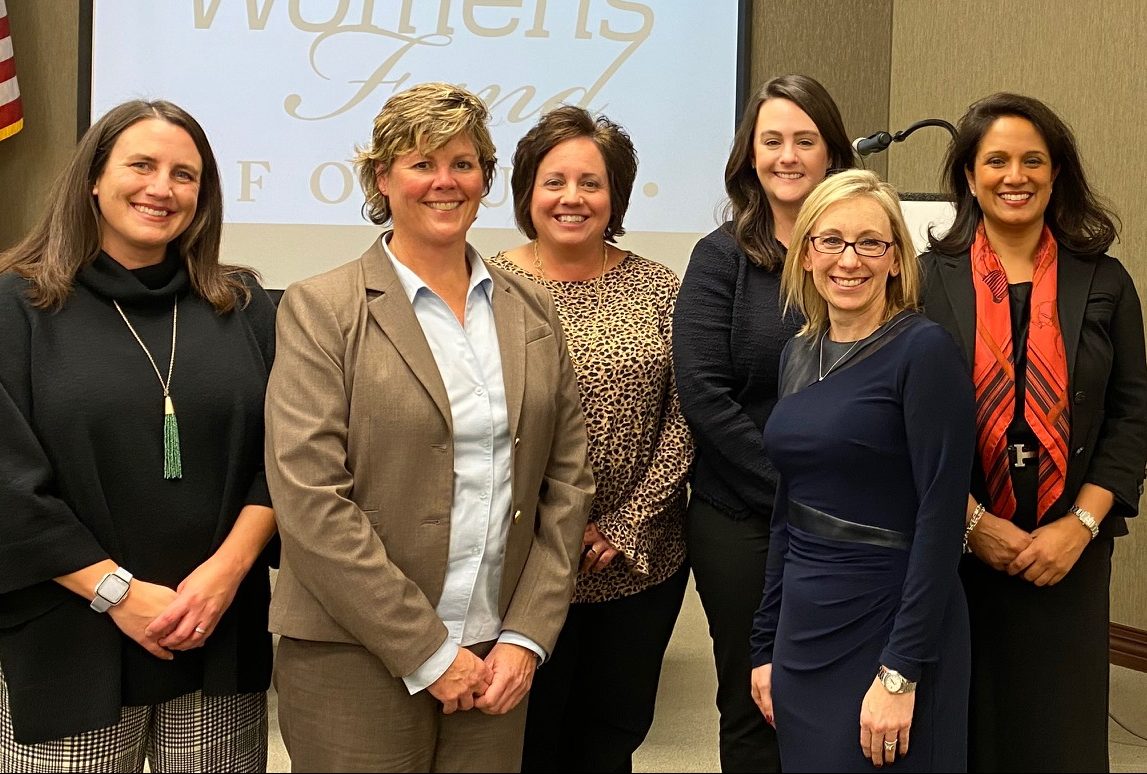 It’s not your fault. You are not alone. It is a team effort.
Such were some of the compelling messages brought forth at the 2019 Women’s Fund Forum titled “More Than a Frightening Headline: The Reality of Sexual Assault in our Community for Women and Girls.”

Attendees were provided eye-opening recent statistics by the forum’s moderator, Women’s Health Care Initiative founder and Women’s Fund Board member Meera Ballal. Top of the list: there were 1,005 victims of sexual assault reported in Davidson County in 2018, with 40% of victims between the ages of 13-24.

Prompted by Ballal’s questioning, The Forum touched on the step-by-step process of what happens after a sexual assault is reported, medically and by law enforcement, highlighting the support services of SANE (Sexual Assault Nurse Examiner) nurse practioners and the counseling services available from the Sexual Assault Center. 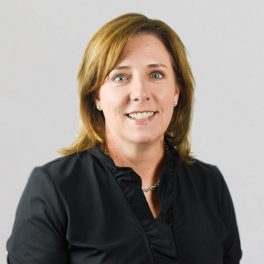