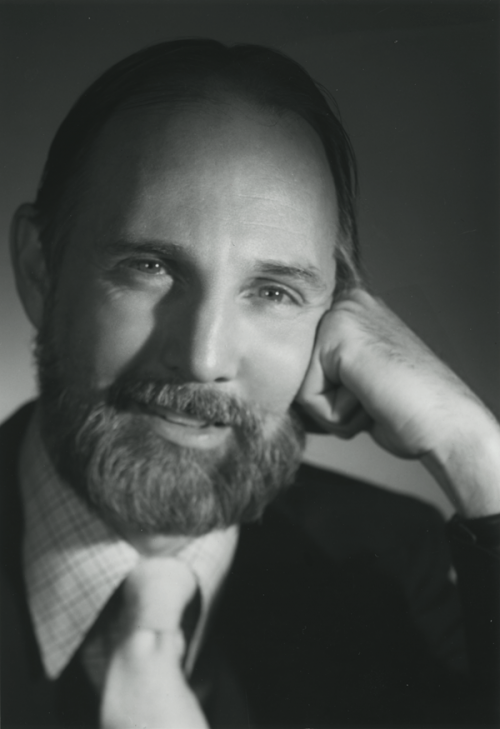 A Look at The Life of H. Franklin Brooks
H. Franklin Brooks never really talked about himself because he always wanted to talk about what was going on in the lives of others. He was a distinguished gentleman and a gracious host who loved to bring people together. Life was a pleasant party filled with arts, love and laughter. Franklin Brooks wanted all people to feel included, no matter what their way of life.
He was a listener — genuinely interested in all people, not just those like him. He could sit down and listen to a four-year-old child as intently and with as much engagement as he would with a colleague or student. That was the thing that made him so beloved. He had a unique way with people, and his agenda was the whole human family.
For 25 years, Franklin Brooks was one of the most beloved figures on Vanderbilt University’s campus. As an associate professor in the Department of French and Italian, he was repeatedly recognized in the classroom — as much for his creative teaching technique — as for his natural friendliness and personal integrity.
Franklin was instrumental in leading the dialogue that eventually helped include gays and lesbians in Vanderbilt’s anti-harassment policy in the late 1980s. He was also the faculty sponsor for the first lesbian and gay students organization on campus.
After Franklin’s death in 1994, a group of his friends wanted to honor him and to continue his forthright championing of human rights, and so The Brooks Fund was created at The Community Foundation. Franklin’s tireless work to promote equality for gay and lesbians and diversity among the community as a whole is a legacy that lives on through The Brooks Fund.