Two years after the historic May 2010 flood devastated Middle Tennessee, and millions of dollars in flood relief contributions from across the region and the world were entrusted to The Community Foundation of Middle Tennessee, all of the $15.04 million donated for flood relief have been distributed or allocated to organizations addressing flood recovery in Tennessee.

The Community Foundation has awarded flood relief grants to 112 local nonprofit organizations to address the immediate and long-term needs of flood survivors. Detailed information about flood response and grantmaking is below.

Through the work of The Foundation’s nonprofit flood grantees, progress toward recovery to-date includes: 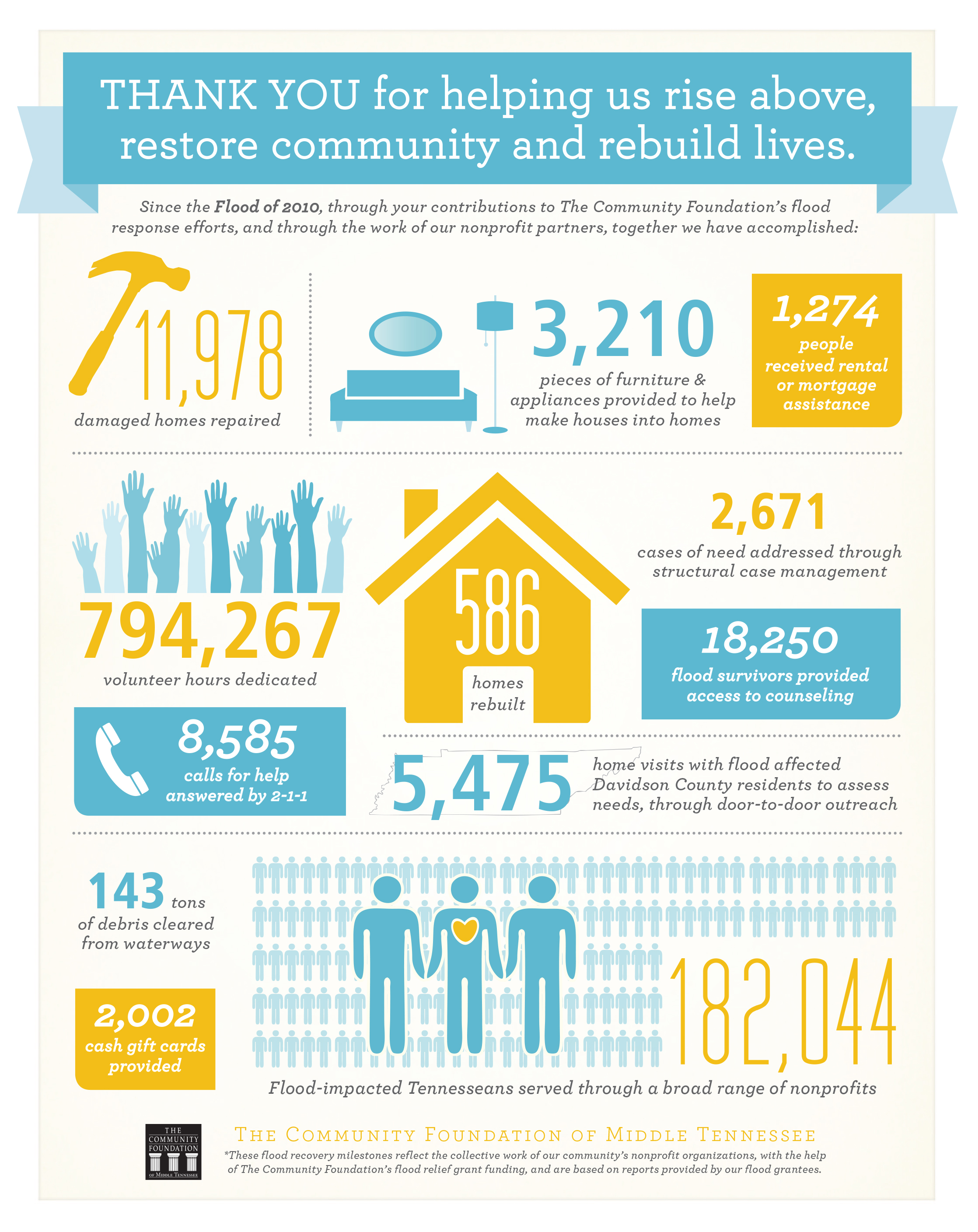 Flood recovery progress data is based on reports The Foundation’s flood grantees provide. The Community Foundation awards grants to nonprofits in conjunction with volunteer grant committees, long-term recovery committees within affected communities and other community leaders.

“Through the hard work of nonprofits, made possible by remarkable generosity, our community is recovering from the flood, and we have been able to impact thousands of lives,” said Ellen Lehman, president of The Community Foundation of Middle Tennessee. “From homes rebuilt and volunteers mobilized to serve, to calls for help answered individually and flood victims’ needs heard and addressed, the collective work of nonprofits and dedicated citizens has rebuilt lives and restored this community. We are extraordinarily honored to serve in flood response and provide stewardship of charitable funds intended to support important progress toward recovery, thanks to so many who rose to the occasion in every way to help make an impact.”

Flood relief contributions to The Community Foundation came through an outpouring of support from around the globe and through donations of all sizes. In the wake of the flood, even as its effects were unfolding, the response was immediate from the artists and companies that contribute so much to Music City’s entertainment industry. Music industry events accounted for more than 67 percent of flood response donations. 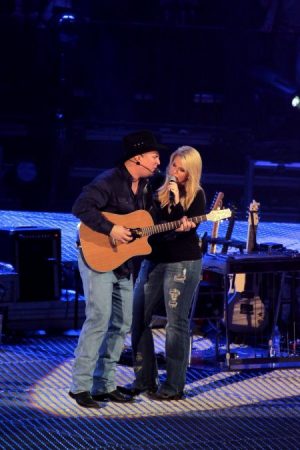 Garth Brooks, along with his wife, Trisha Yearwood, performed nine sold-out shows at Bridgestone Arena from December 16 – 22, 2010. Proceeds from the concert series raised over $5 million to create The River Fund of The Community Foundation, which was essential in long-term recovery efforts.

“Trisha and I would like to thank the great city of Nashville, and the caring people of Tennessee for coming together to help the flood victims, “ said Garth Brooks. “We would also like to thank those outside the state who played a vital role in the beginning of the healing process. To help your own is expected, to help total strangers is unheard of. I love those little church signs. One of my favorites is, ‘Character is not created in crisis, it is revealed.’ May I say the people of Tennessee revealed they have a great deal of character.”

In the early day of flood response, on May 15, 2010, Great American Country (GAC), its parent company Scripps, and Brad Paisley, spearheaded a nationwide concert and telethon featuring artists like Keith Urban, Sheryl Crow, CeCe Winans, Paisley, among others, to raise money for flood victims through The Community Foundation. 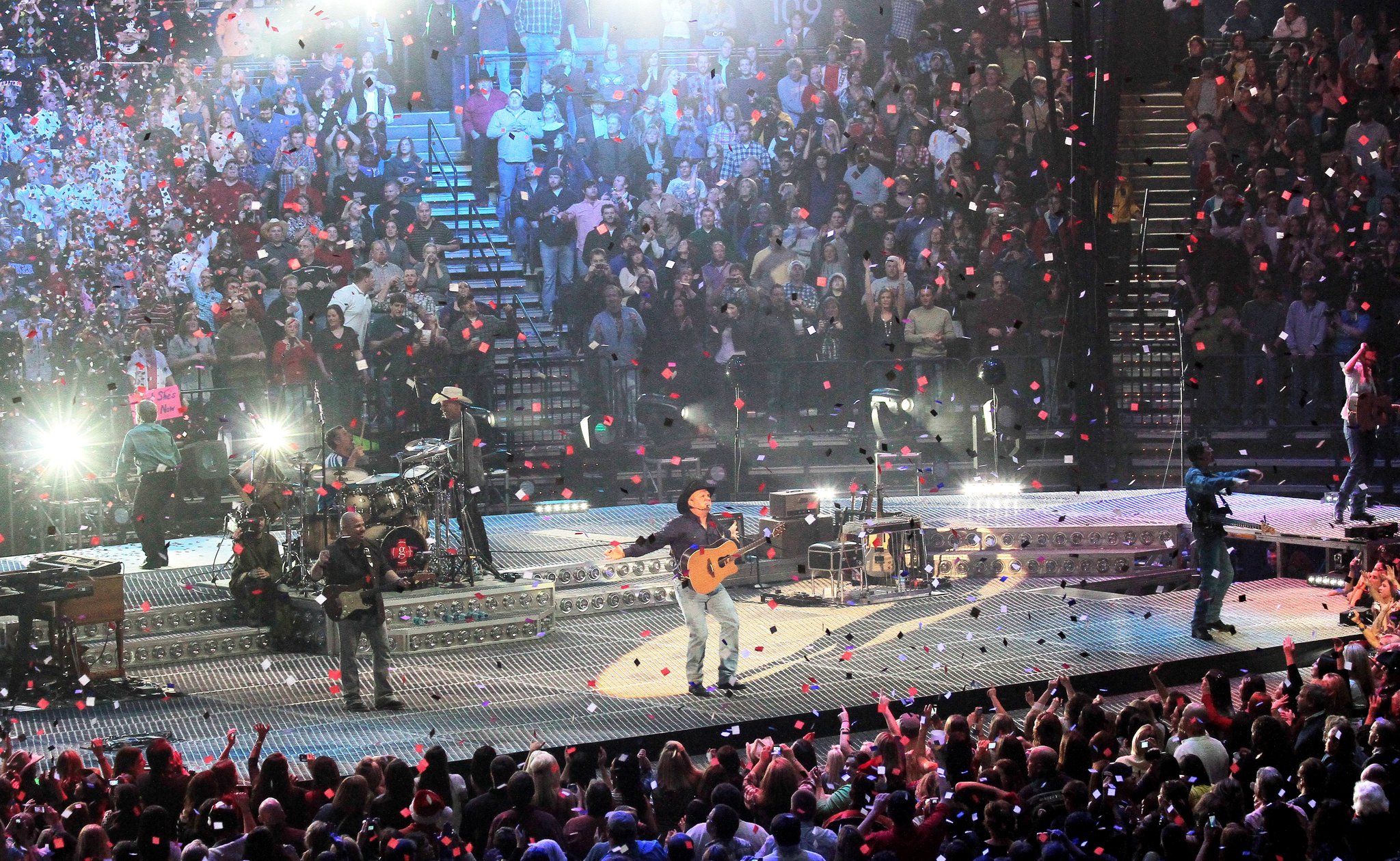 “When Nashville faced the devastation resulting from the 2010 flood, the incredible passionate response from our neighbors and people from many corners was absolutely unbelievable! I’ve lived in five other cities and states, and I have never witnessed a community that came together so quickly to help each other,” said Ed Hardy, president GAC.

“The amazing leadership of our Mayor Karl Dean should be the model for what every city should want in their mayor. When our company, Scripps Networks and our network, Great American Country decided to attempt to help raise the awareness and need for additional financial assistance by doing a live national telethon, we partnered with the Nashville Convention and Visitor’s Bureau and Gaylord Entertainment. All three of us immediately selected The Community Foundation of Middle Tennessee as the single best organization through which to channel and distribute the nearly $2 million in donations. They are an organization that gets the job done.” 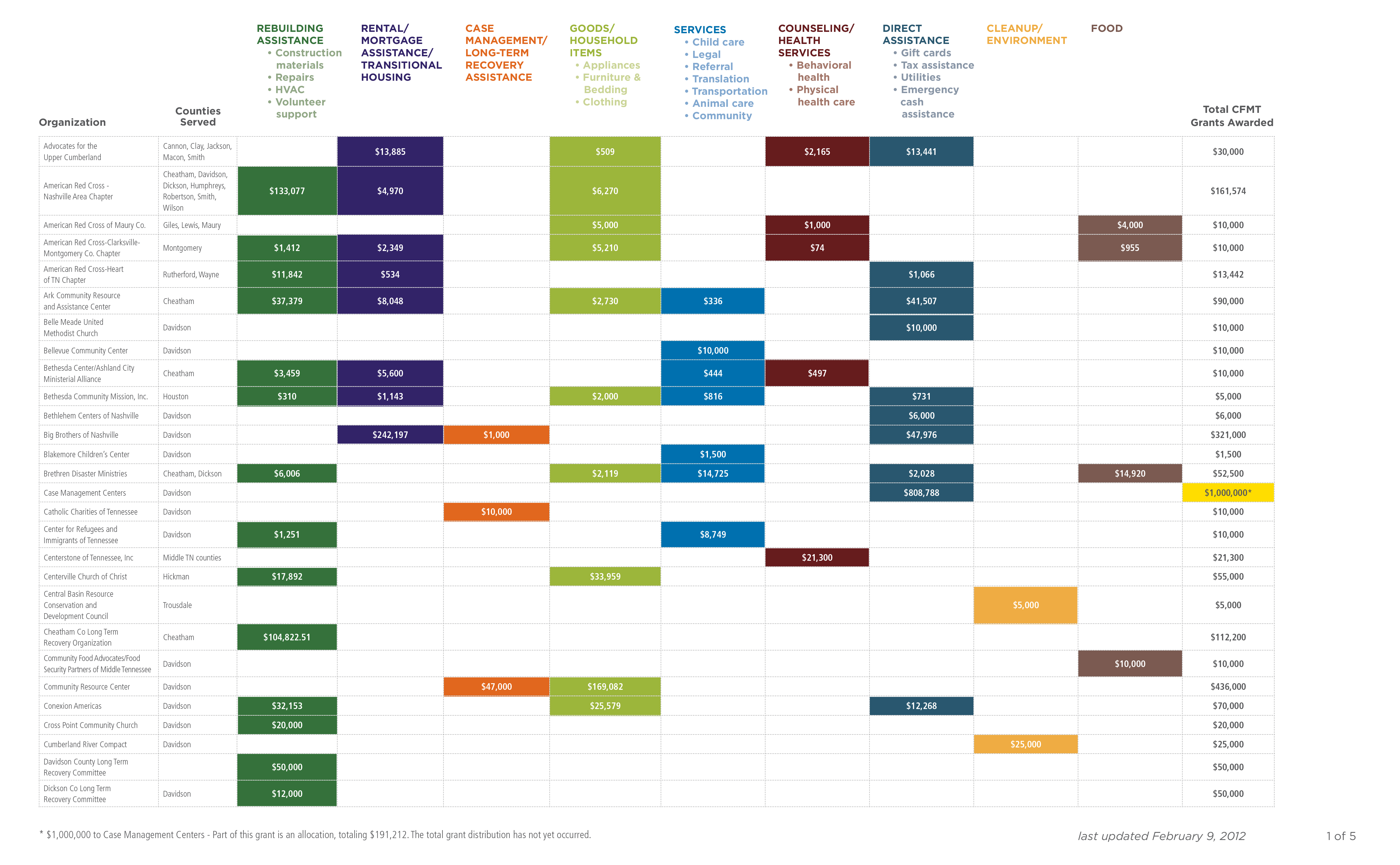 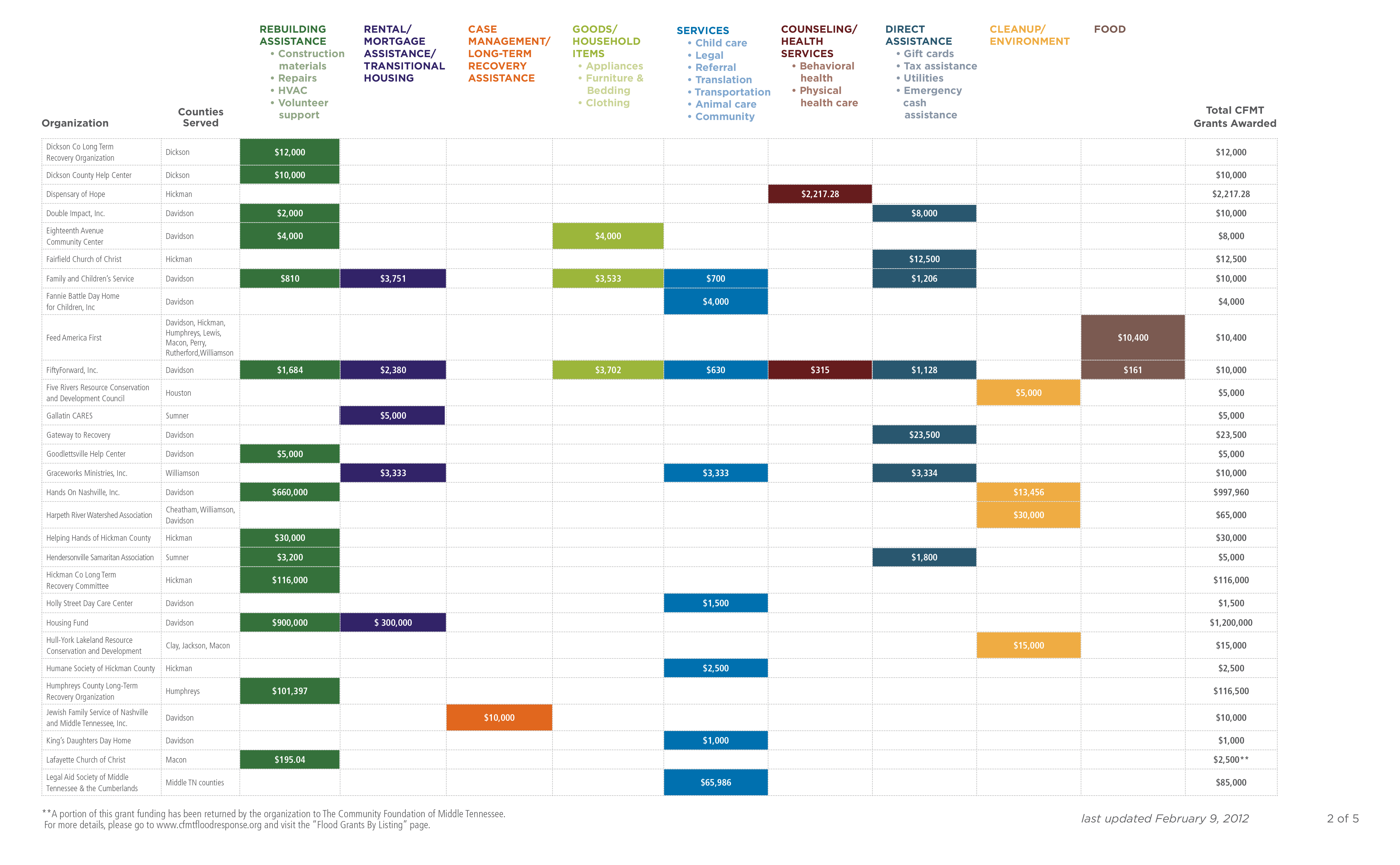 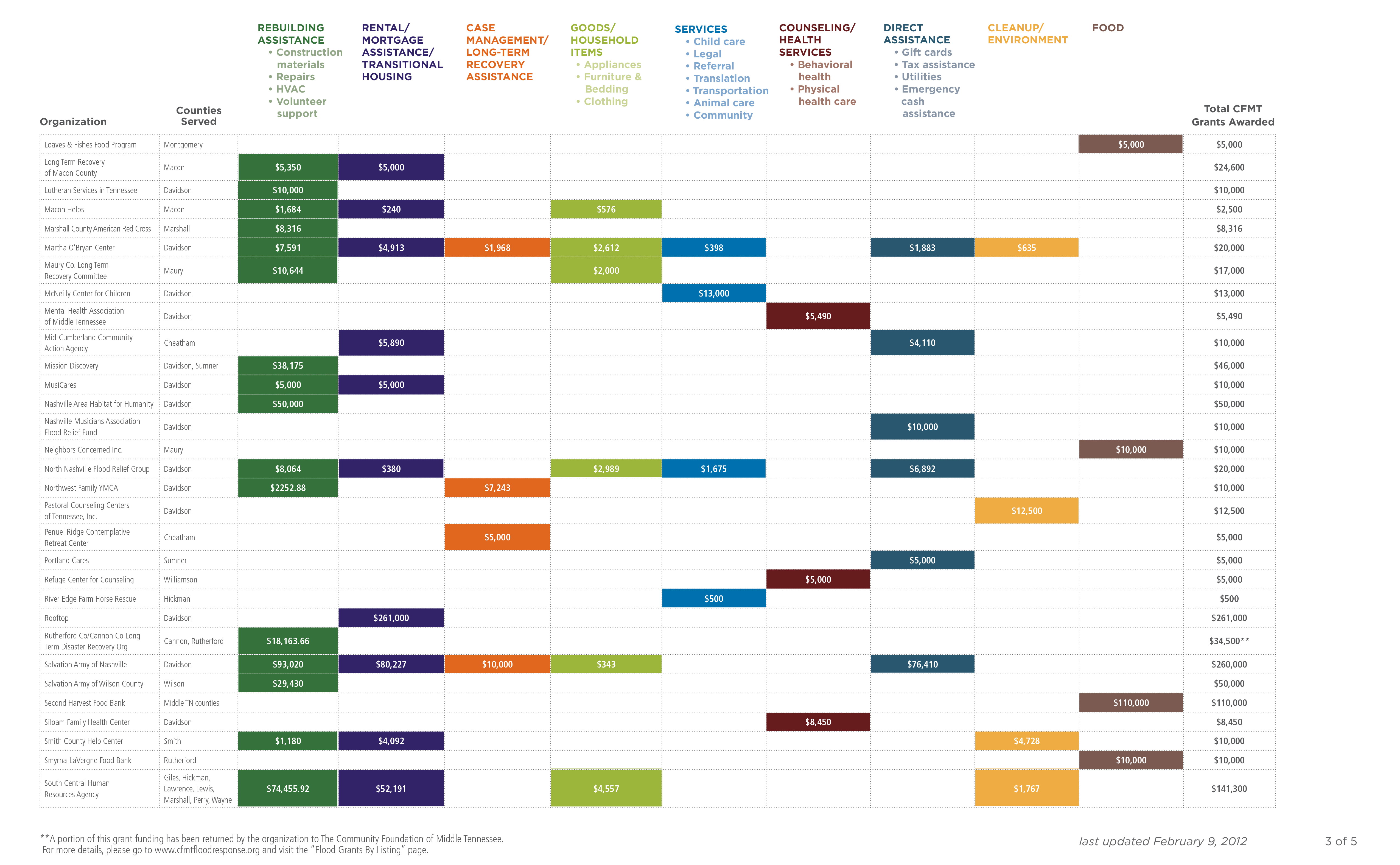 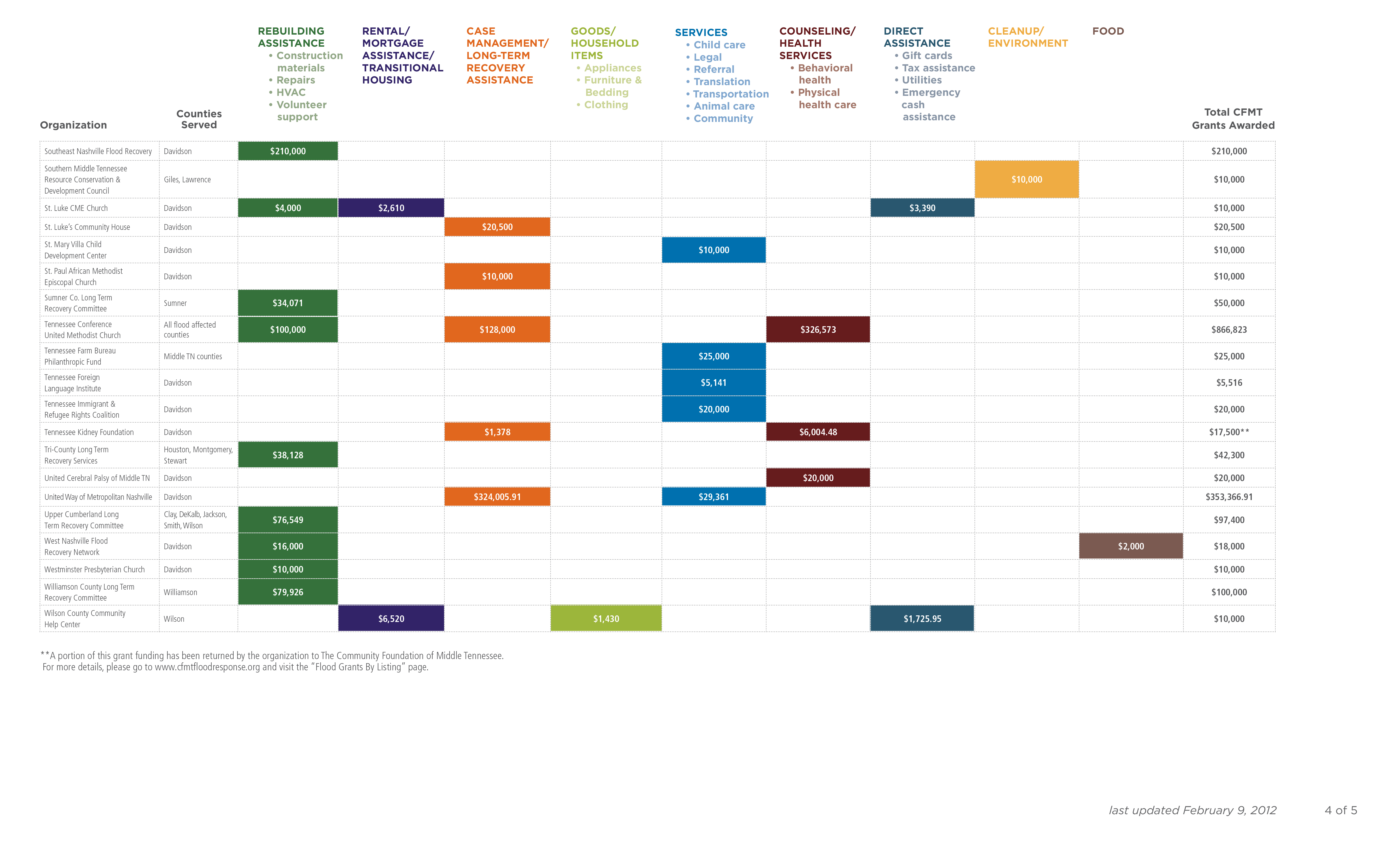 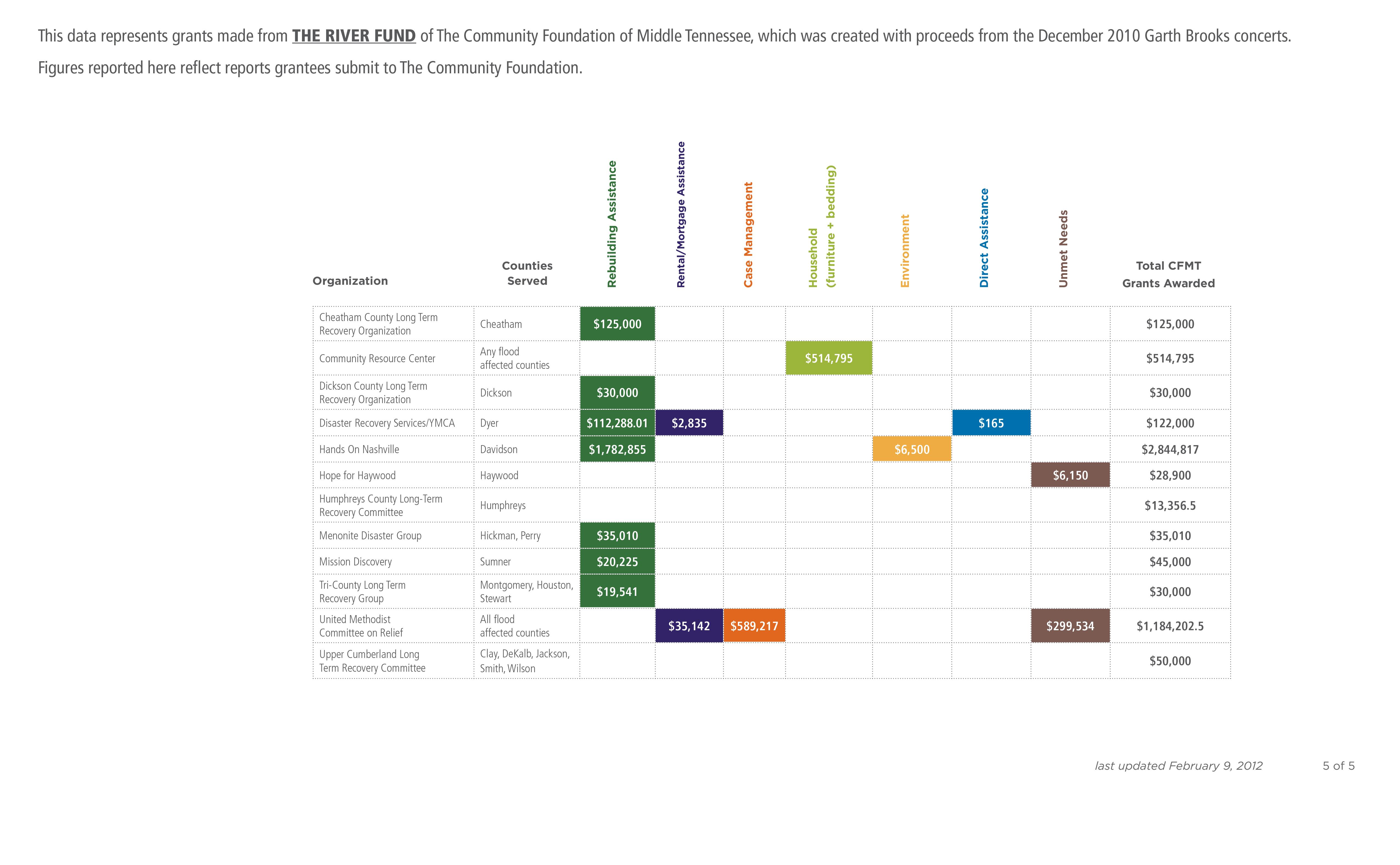