As Director of Media and Community Relations, Pat serves as the main contact for The Foundation with the media, including traditional print, broadcast and digital. Pat develops and maintains relationships with key media members as well as civic and corporate leaders and decision-makers. He helps tell the stories of The Community Foundation and its initiatives and affiliates in a variety of ways, from writing and editing to producing videos. A former editor and writer at both the Nashville Banner and The Tennessean, Pat previously served as director of the John Seigenthaler Chair of Excellence in First Amendment Studies at Middle Tennessee State University. He spent 18 years at the Banner in roles ranging from sports writer to executive editor before the afternoon newspaper closed in 1998. He then worked at The Tennessean for nearly eight years, with posts that included launching The Rage entertainment guide as general manager and editor, before becoming editorial director for Brentwood-based Magellan Press. He is a graduate of Leadership Nashville and Leadership Music. 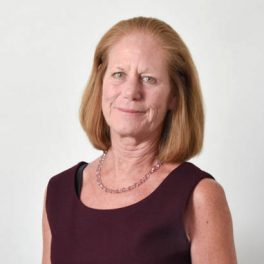 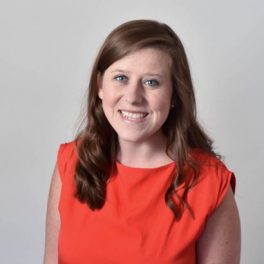 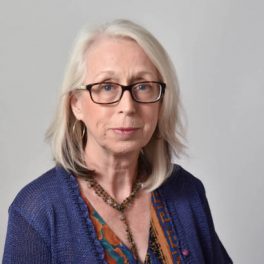